Music students from @derbycollege have performed alongside professional musicians from regional orchestra Sinfonia Viva after joining a creative project tackling the emotive subject of global warming.

The students joined pupils from Becket and Firs primary schools and The Bemrose School for ‘Energy’ – the latest in the award-winning Orchestra’s series of projects aimed at bringing science, maths and technology subjects to life through music.

The project started with 80 young people joining an inspiration day at Derby Museum & Art Gallery where they worked with science director, film maker and children’s author Emma Murphy to learn more about the world’s reliance on fossil fuels, the impact of these on the earth’s climate and the future of renewable energies.

They then took part in workshops with Viva composers and musicians to learn new songs written by James Redwood and Hazel Gould and compose their own music.

‘Energy’ culminated in two performances at Derby Theatre where the students performed alongside the Orchestra under the baton of Principal Conductor Frank Zielhorst.

As well as learning the songs, they incorporated sign language into the performances which was also fully BSL interpreted for the audience by Sarah Gatford.

The afternoon concert was attended by pupils for other schools in the city and county who also learnt and joined in the songs after working with Derby and Derbyshire Music Partnership and working through education packs about renewable energy.

As well as playing alongside the young people, the 14-piece orchestra performed three short pieces including a specially-commissioned composition by female composer Dani Howard which is a contemporary take on Beethoven’s third of six Bagatelles to celebrate the 250th anniversary of the composer’s birth.

Viva composer and workshop leader Jessie Grimes said: “It was clear throughout the project that climate change is something that even the youngest of the participants were very engaged with.

“Hearing the emotion that the young people brought to the song lyrics resonated with everyone in the audience that changing our focus from fossil fuels to renewable energy is something we should all care about and strive for.”

Sinfonia Viva Education Manager Marianne Barraclough concluded: “All the young people really engaged with the project and gave a powerful performance on stage.

“We always value the skills, maturity and creativity of the Derby College students who bring a great deal to the overall project.” 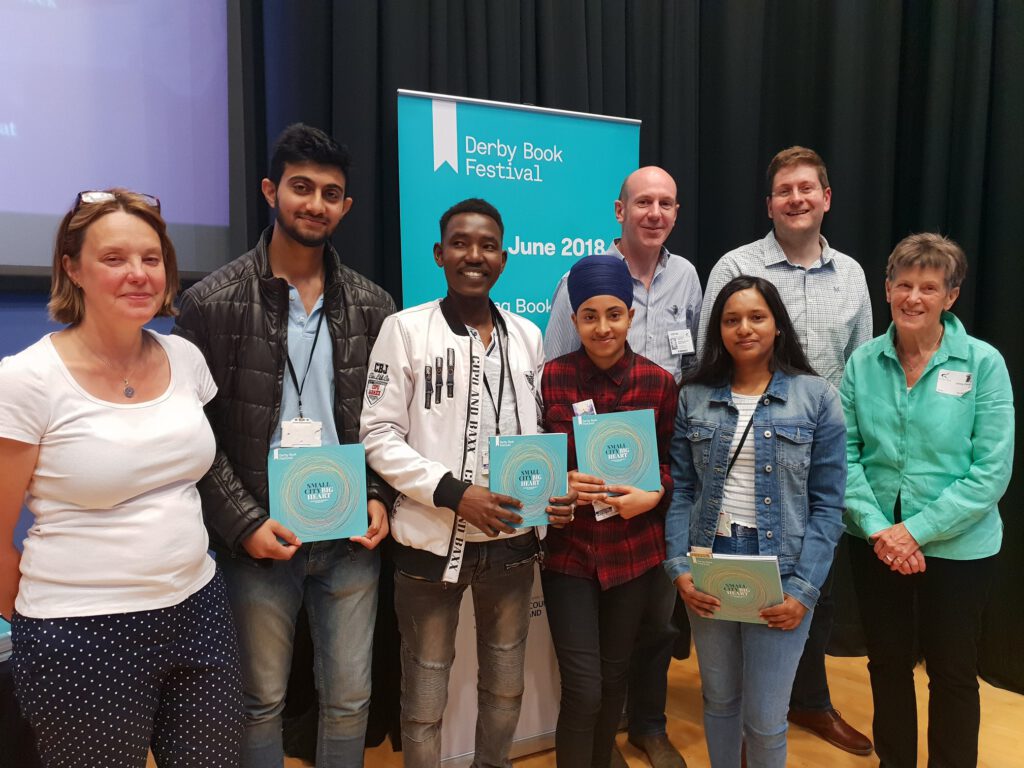 “ Filton College are eagerly anticipating the visit of the New Bristol Sinfonia on the 21st of January, which will see the blossoming partnership between…

“ At a recent European Social Funding (ESF) launch hosted by the Learning and Skills Council (LSC) in London, Mary Conneely, the Regional Director of… 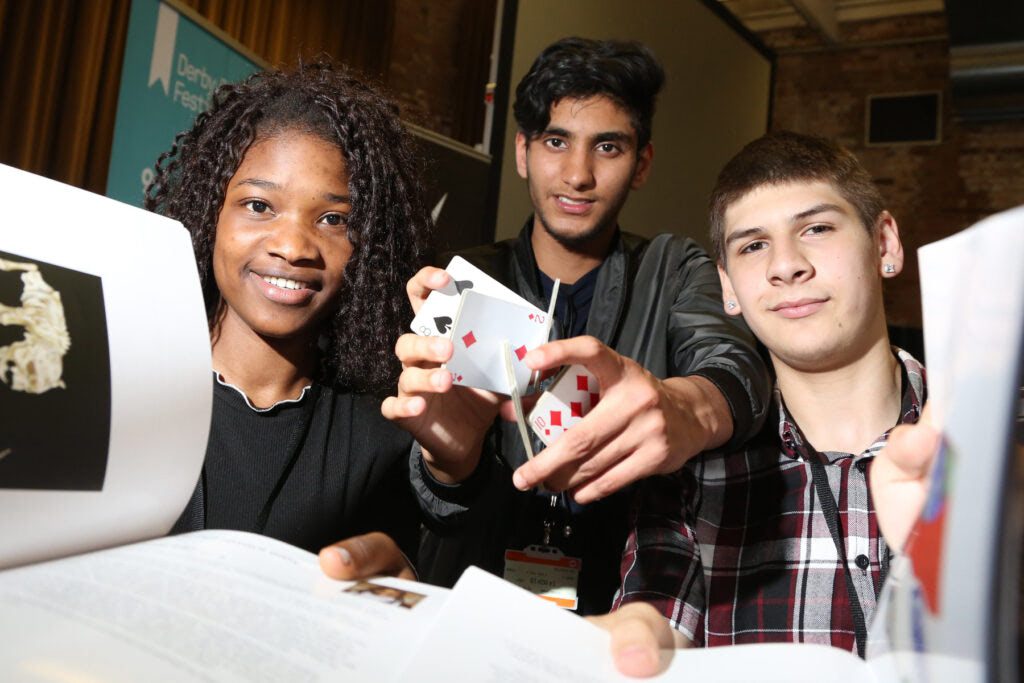 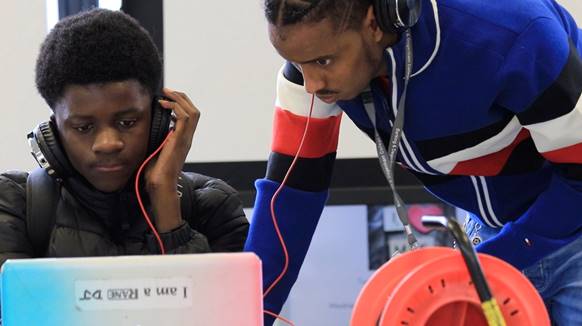 A group of young college students from Barking & Dagenham College performed musical work that they had produced themselves at the Broadway Theatre last Wednesday.…