Poll of 1,000 parents reveals attitudes to the increasing role of technology in the lives of young people, with many concerned about the influence of sites like Instagram but supportive of tech to improve learning in schools

Parents feel that social media sites like Instagram have had an overall negative impact on their child’s wellbeing, according to a new study from Young Enterprise, the business education charity. The poll quizzed 1,000 parents with children under the age of 16 about their attitudes to the role technology is playing in school and home life.

Over half – 52 per cent – said they felt that social media sites were having a negative impact on their child’s mental well-being. However, when it comes to teaching and learning, 4 in ten parents said they backed increased use of artificial intelligence (AI) in the classroom to improve standards of education.

Support for AI initiatives in all forms were limited, with only 19 per cent saying they backed the idea of their child being taught by a robot. Additionally, the majority wanted a more traditional approach to homework, with nearly half (48 per cent) rejecting the idea that all homework should be completed online.

Parents strongly backed their child entering a career in the science, technology, engineering or mathematics (STEM) industries, with 48 per cent favouring this career route. When asked why they supported it, 45 per cent cited higher salaries and better career prospects associated with this area.

Nearly half (48 per cent) were concerned that their child had not received enough support in school around soft skills such as confidence and team building.

“It’s clear that parents have very mixed views about the positive and negative effects which tech is having on the development and wellbeing of their children. In an increasingly digital society, it’s important that the next generation of entrepreneurs have access to the latest devices and apps in order to learn, but these tools must come with safeguards. Moving forward, schools must work hard to ensure that a fully rounded learning experience includes critical job and life skills.” 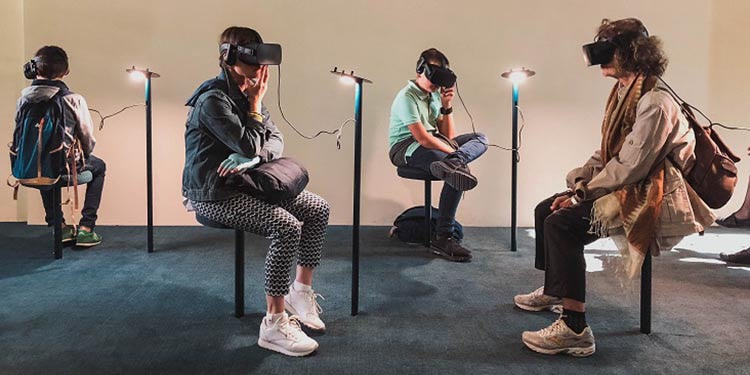 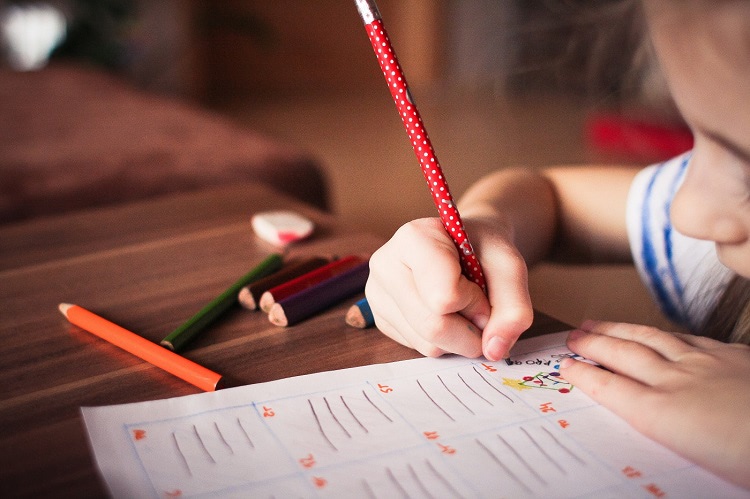 Parents in Britain are worried about their children’s mental health because of pressure schools put on them, a new study has revealed. The research comes… 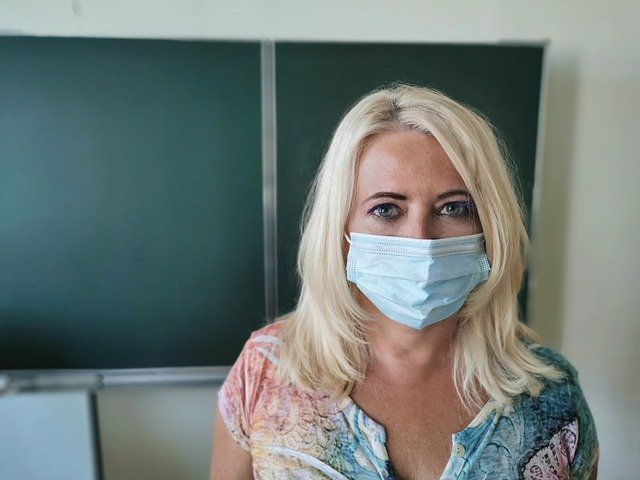 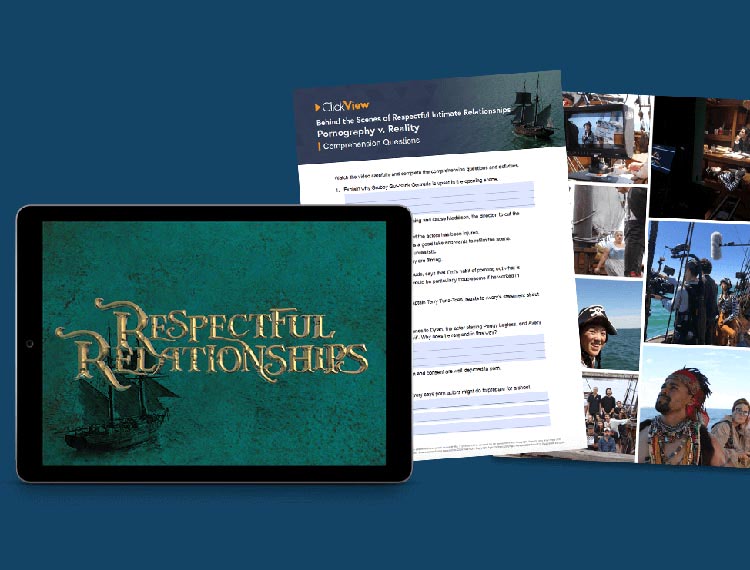 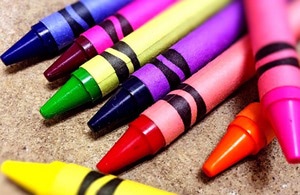 As many as one in ten parents in the UK admit not feeling confident as a parent, relating to helping with school work, dealing with…