Research published yesterday (13 Oct) by Labour MP Lisa Forbes has revealed that the School Uniform Grant, a national benefit created in 1980 to help parents with clothing costs, is now unavailable in over 80% of English local authority areas.

Commenting on research showing that over 80% of councils have scrapped the School Uniform Grant, Labour’s Shadow Secretary of State for Education Angela Rayner MP said:

“Not only has the government failed to tackle the spiralling price of school uniforms, but its cuts have taken away the vital support that helps struggling parents to cover the cost.

“We have repeatedly pressed Ministers to keep their promise to stop companies profiteering at parents’ expense, yet four years on there has been no action. This research should be a final wake up call.

“A Labour government will stop the scandal of children being priced out of school, by capping the cost of uniforms and ending the cuts that have left disadvantaged families without the support they need.”

“No school uniform should be so expensive as to leave pupils or their families feeling unable to apply to, or attend, a school of their choice.

“Our guidance is clear that schools should prioritise keeping uniform costs low and the Education Secretary has made clear that he will make the guidance statutory at a suitable opportunity. We trust councils to decide if they should be offering additional support to families who may be struggling with uniform costs in particular but ultimately it’s a matter for the local authority to decide.” 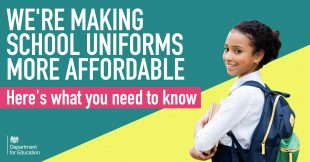 With the return to school in full swing, @EducationGovUK have backed a new law to help make school uniforms more affordable for all. Here is what… 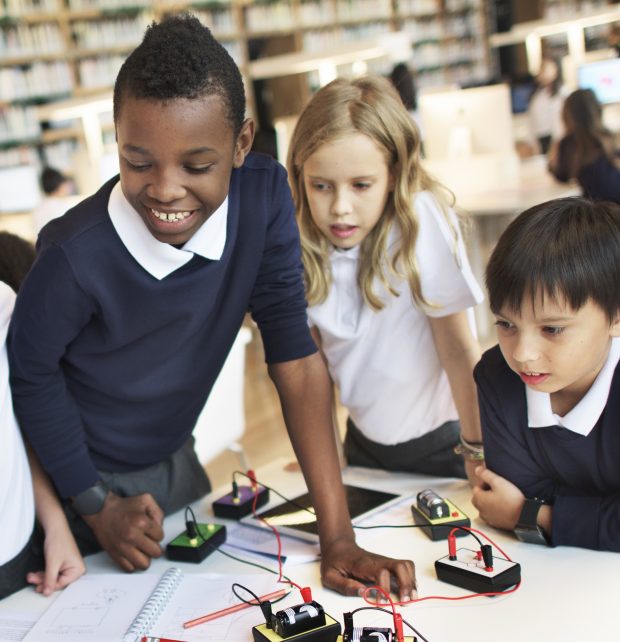 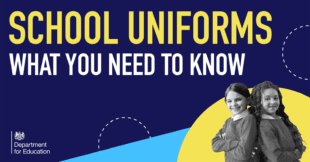 School uniforms can reduce peer pressure at school for the latest clothes and help children feel settled and prepared for school, but they can be… 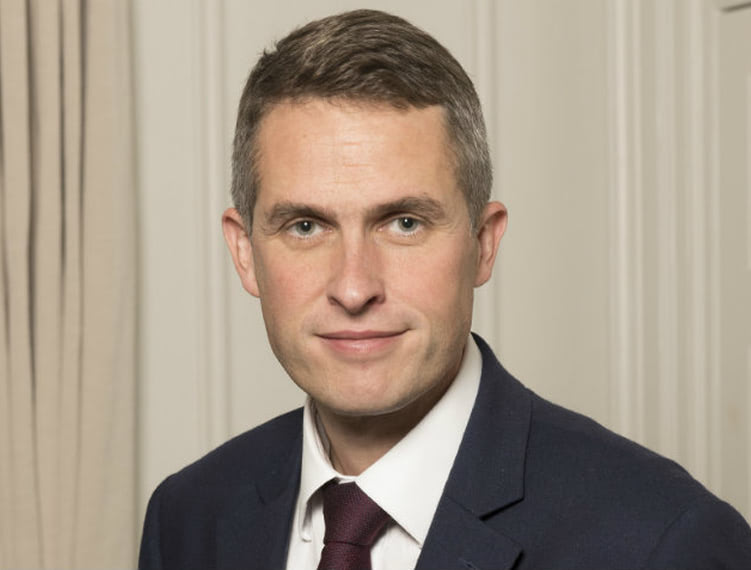 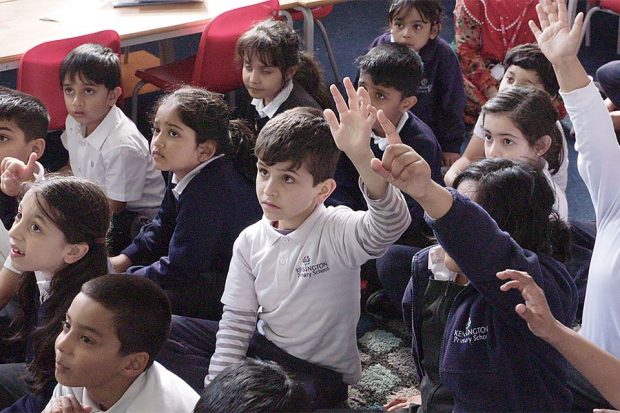 Today’s Education in the Media looks at our support for a bill to limit school uniform costs and the associated media coverage. Minister for School… 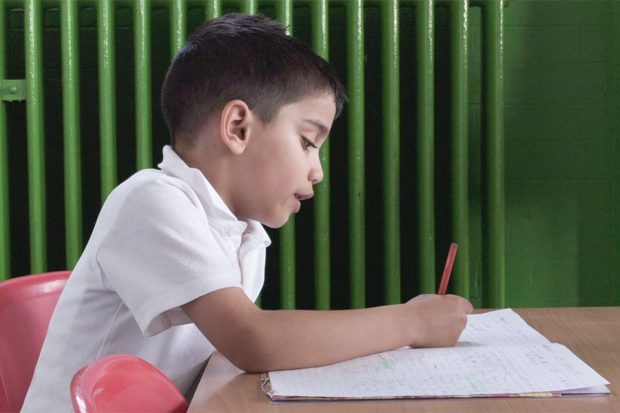