A talented BMet (@BMetC) engineering student has been officially rewarded for his top-class skills and strong work ethic, by gaining two coveted “Apprentice of the Year” titles.

Ahmad Ford, who is studying an Advanced Manufacturing Engineering Apprenticeship with HydraForce Hydraulics Ltd, beat off stiff competition to triumph at the Greater Birmingham Apprenticeship Awards 2021.

The prestigious annual event, held at Edgbaston Cricket Stadium, celebrates talented and ambitious learners, training providers and the employers who are helping them to succeed.

Currently in the fourth year of his apprenticeship with the Aston-based hydraulic valves and manifold systems production company, Ahmad has been entrusted with a variety of projects including the moving of a valve production line from the US to the UK.

Among other achievements, he has also implemented new health and safety practices and earned a distinction in all of his BTEC modules.

Speaking of his huge success at the awards, Ahmad, who is also an Ambassador for the West Midlands Young Apprentice Ambassador Network, said:

“I am completely humbled and honoured, to just be shortlisted, but to actually win in these two categories means so much to me. In fact, I’ve had a smile on my face since the winner was unveiled!

“It has reinforced why I wanted to become an apprentice and shows how hard work and dedication pays off. I wouldn’t be here today without the belief and support I have received from BMet and HydraForce, which I am truly thankful for. I will continue to do my best to succeed in all aspects of engineering in the future.”

Ahmad has also received huge regional and national recognition, after being shortlisted for the “Apprentice of the Year” title, at the Made in the Midlands 2021 Awards.

Now in the fourth year of his BMet Advanced Engineering Apprenticeship with HydraForce, Ahmad is soon due to start his Foundation Degree in Engineering.

“We are all really pleased for Ahmad, who is going from strength to strength in his achievements and is getting the recognition that he truly deserves.

“It is fantastic that he is definitely on target to reaching his career goal to work within the field of mechatronics and we wish him all the very best on his exciting journey.”

“Ahmad is a fine example of everything that HydraForce Ltd apprentices represent – a talented, professional, modest and a high performing team player.

“His legacy will inspire generations of future apprentices and will further enhance the HydraForce brand, sowing seeds of excellence throughout the Global Engineering Community for years to come.”

Through BMet’s apprenticeships, students have the opportunity to carve out fantastic careers within manufacturing, engineering, electronic and related industries. 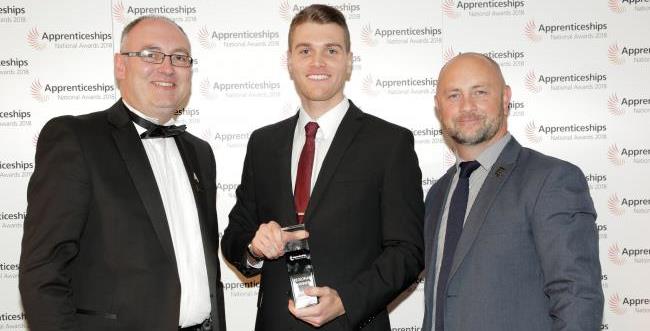 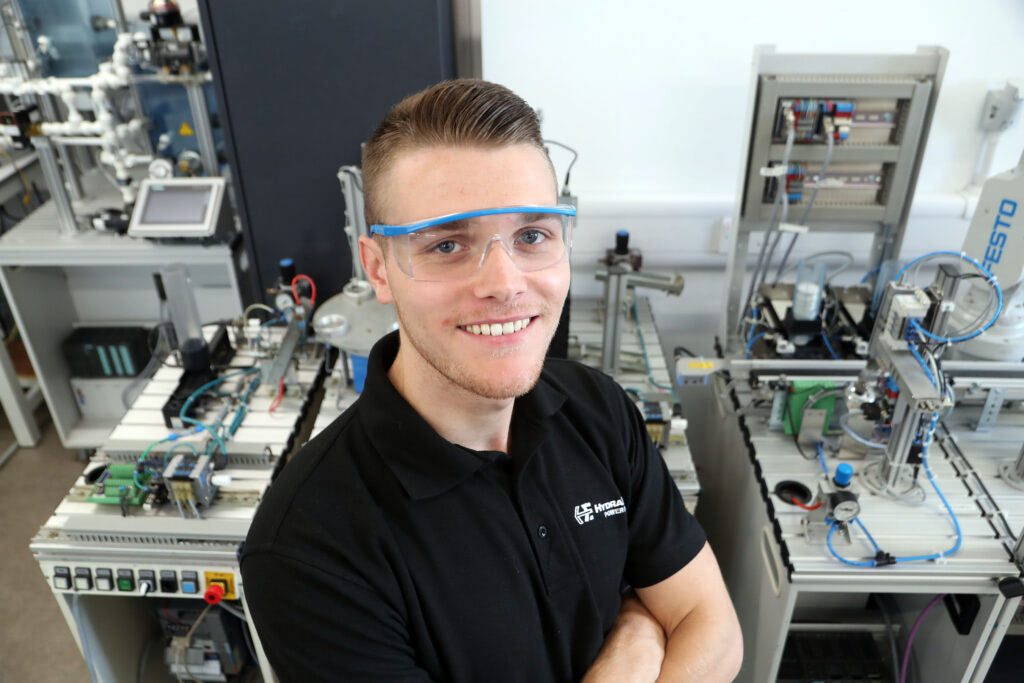 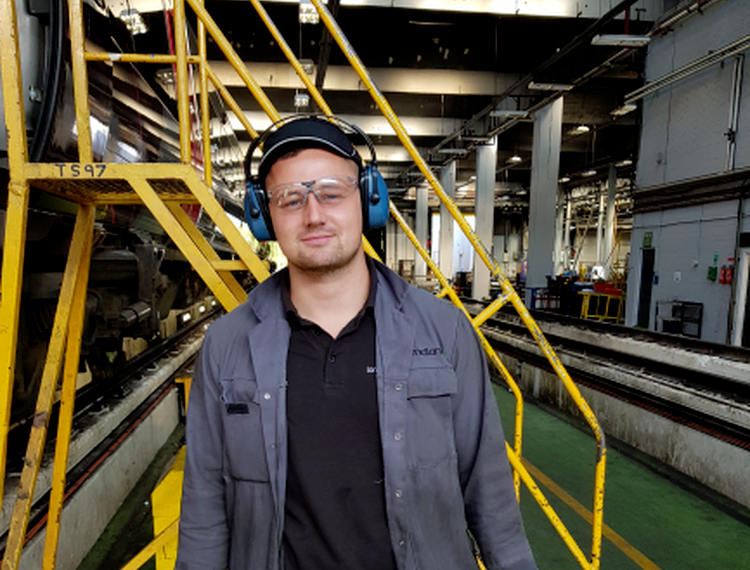 An engineering student @BMetC has been officially named as the “Apprentice of the Year” at a national online awards ceremony. Dean Robinson, a level 3… 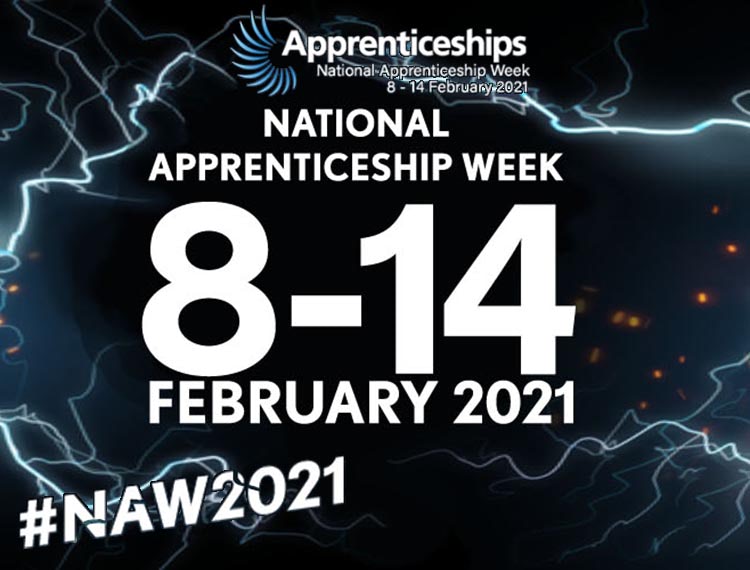 BMet College (@BMetC) is celebrating National Apprenticeship Week (#NAW2021), with an array of activities designed to showcase the importance of apprenticeships. Taking place between Monday… 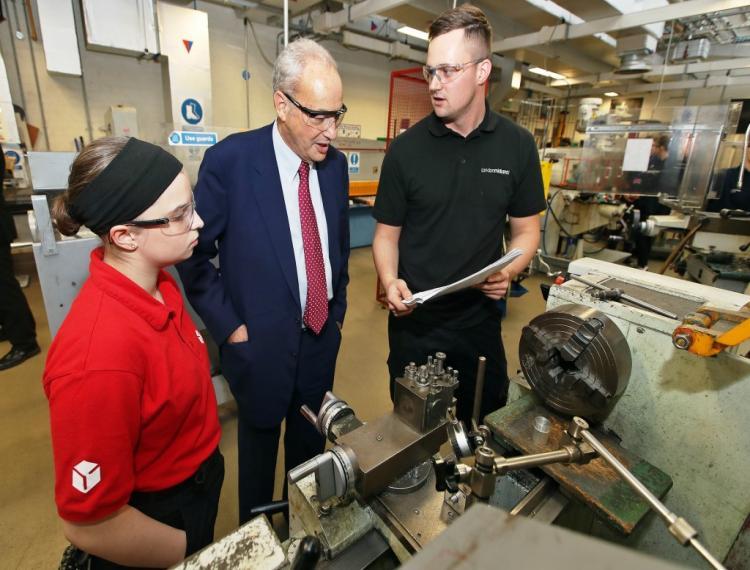 Engineering apprentices from London Midland, Siemens PLC, DPD UK and Hydraforce Hydraulics invited Lord Sainsbury into their workshops at BMet for the afternoon. The former…