The prestigious innovation award was given to One Team Logic and its ground-breaking safeguarding software, MyConcern®, for protecting children and young people and its contribution to the future of safeguarding.

Buckingham Palace has announced that safeguarding company, One Team Logic, has been awarded The Queen’s Award for Enterprise in the Innovation category for their ground-breaking safeguarding software, MyConcern®, a trusted and secure software solution for safeguarding children and vulnerable young people.

The Queen’s Awards for Enterprise are the UK’s most prestigious business awards, recognising and celebrating business excellence across the UK in fields including innovation, international trade, sustainable development and promoting opportunity through social mobility.

MyConcern is used extensively in schools and colleges across the UK and world-wide, as well as by local authorities, sports organisations, charities, youth groups and training organisations. The system enables the recording and management of the full range of safeguarding and well-being issues facing children and young people today.

Over recent decades the range of safeguarding risks being encountered by children and young adults has grown exponentially and includes incredibly difficult issues such as child sexual exploitation, female genital mutilation, radicalisation and online bullying. There has also been a significant increase in the number of young people experiencing complex mental health issues, with self-harm a common problem. This creates an enormous responsibility for schools, colleges and other organisations in managing what can be extremely challenging issues.

“We are hugely honoured that the work of our whole team has been recognised by Her Majesty the Queen through the conferring of The Queen’s Award for Enterprise. For the innovation that we have brought to safeguarding and child protection to be celebrated in this very public way is both deeply humbling and extremely gratifying. We have been continually developing MyConcern over the past four years and the progress we have made has been incredible. Not only has the system transformed safeguarding in many settings, it has also enabled us to work with our customers in the key area of leadership in safeguarding.

“Given the challenges facing schools and colleges specifically, we believe that an end-to-end approach to safeguarding is needed across all public agencies. Repeated child protection tragedies have clearly demonstrated that this is the single most important reform we could make in our national safeguarding and child protection arrangements. It is also vital that disparate issues are joined up – for example, making sure that the e-safety is integrated with the management of other safeguarding concerns, which is critical in identifying potential risks.

“As a safeguarding company our impact on both individuals and communities is direct. The use of MyConcern in any setting where children, young people and vulnerable adults require protection improves their safety, enables them to thrive and ultimately saves lives.”

The awards are conferred by Her Majesty the Queen on her birthday, Saturday 21 April 2018. Her Majesty’s Lord-Lieutenant of Dorset, Angus Campbell, will be presenting the award at One Team Logic’s offices in due course. Two of the founding directors of One Team Logic, Martin Baker and Darryl Morton, will be attending an official reception for award winners being held by HRH The Prince of Wales at Buckingham Palace on 28 June 2018.

Alun Cairns MP, Secretary of state for Wales, will also be imminently visiting the Welsh Branch of One Team Logic to congratulate staff on receiving the award. 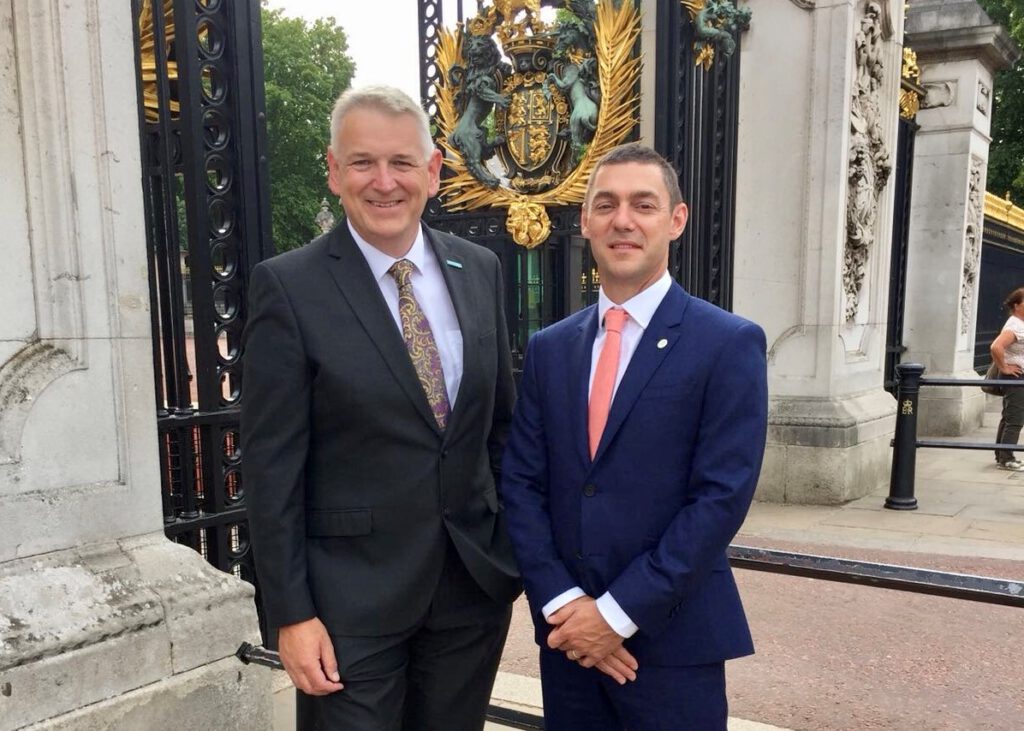 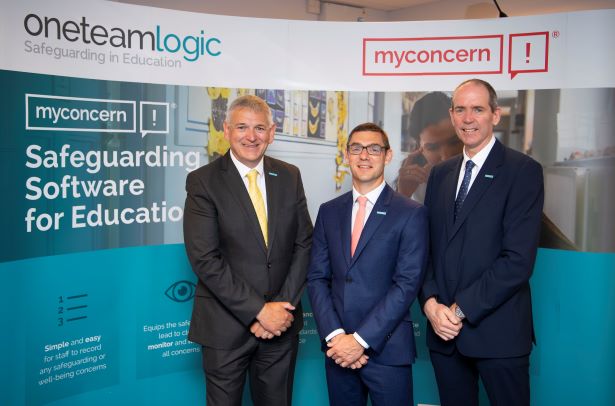 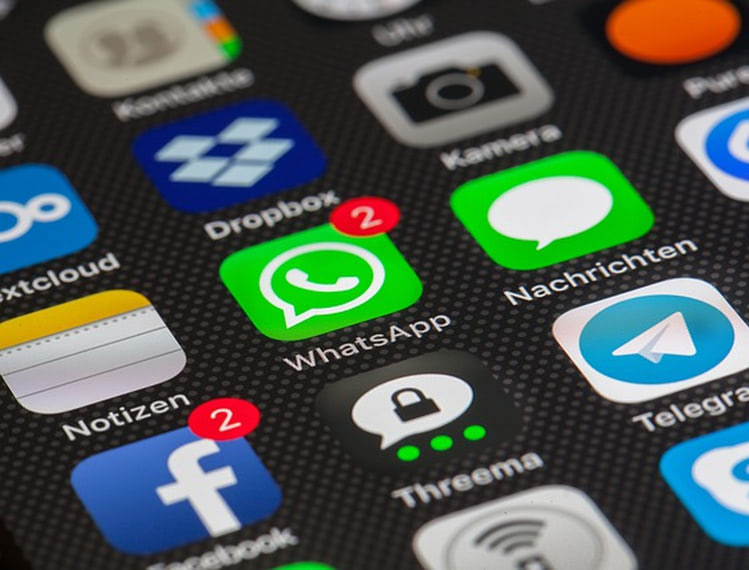 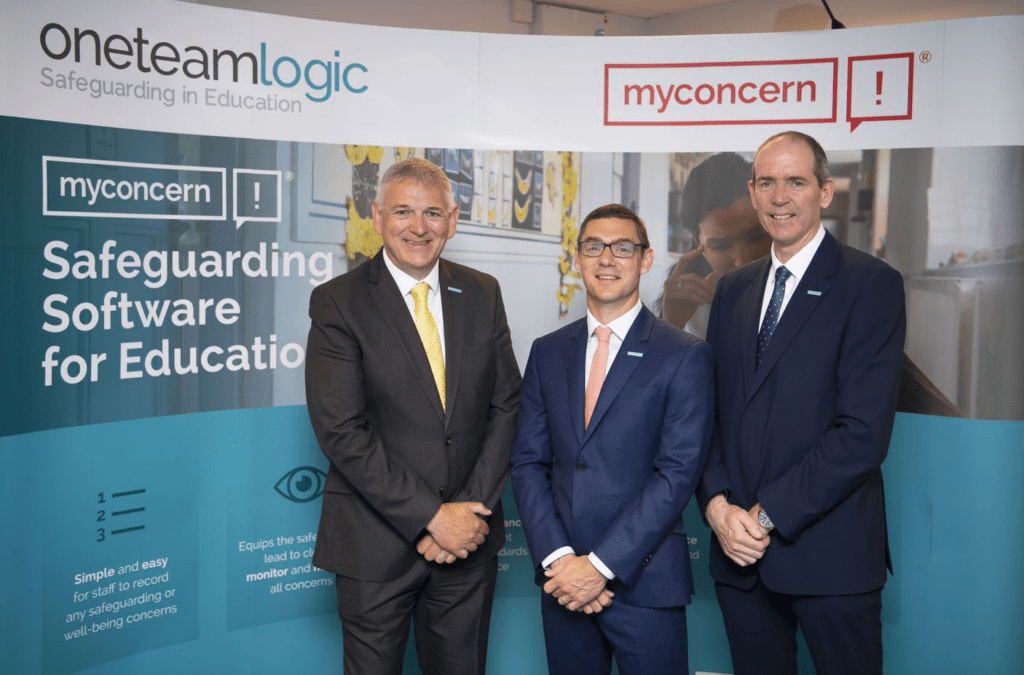 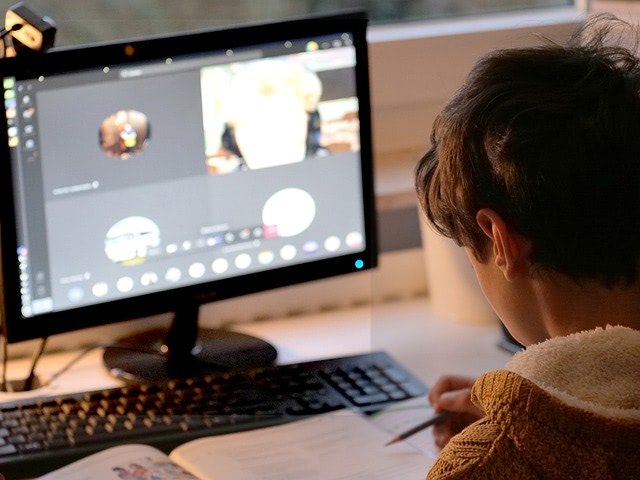