A Staffordshire school is set to become only the second high school in the UK to install a Covair leisure dome for its students.

The impressive leisure dome at The Hart School in Rugeley is part of an ongoing and planned programme of improvements and is set to open early in the New Year.

Covair, which has been manufacturing and supplying air domes since 1982, also confirmed that the school’s dome will also be the only one of its kind – a single skinned PVC dome – erected in the grounds of a UK high school by the company to date.

Work on-site is expected to start by January 2020, but could be brought forward to as early as December, and contractors will spend around two weeks at the Penkridge Bank Road school building the all-weather structure.

The dome follows a raft of improvements to the school during the last academic year that’s included creating additional classrooms and teaching spaces, such as a lecture-style theatre, new reception area, open-plan leadership hub, dedicated Sixth Form entrance and common room, as well as new staff and pupil entrances.

Principal Chris Keen said: “The leisure dome is something myself, staff, pupils and parents are all incredibly excited about.

“It will enable the children to have access to sports, no matter the weather. We believe this to be just as important to the physical health of our pupils as well as their mental wellbeing as it helps to build self-esteem and fitness as well as many other benefits such as developing teamwork skills.”

The Hart School will also have the accolade of being only the 8th leisure dome installed by Covair at an educational establishments in the UK – with all of the others erected at either colleges or universities.

“We are focused on becoming an exceptional school”

Mr Keen went on to say: “The dome is part of ongoing improvements to the school building and learning environment which reflect our high expectations across the board – and there will be more to come in 2020.

“We are fully focused and determined to make The Hart School an exceptional school, the choice for staff, parents and pupils in our community and beyond.”

Funding for the leisure dome has been supported by Creative Education Trust, which the Hart School is a proud part of.

A spokesman for Surrey-based Covair said: “The Hart School will be the first single skin PVC dome for a school with the first few being installed at David Lloyd.”

As well as being found at David Lloyd leisure centres, and Virgin Active sites, Covair Leisure domes can also be seen in high-profile locations like at Premier League Football and Rugby Clubs.

School is no stranger to putting sports in the spotlight

The Hart School, which is rated Good by Ofsted, is no stranger to helping put sports in the spotlight with several of its pupils having achieved impressive national and international success, including in WAKO kickboxing as part of official GB teams.

And with the 2020 Commonwealth Games being held just down the road in Birmingham this July, it’s hoped the dome will help to further inspire a love of sports amongst pupils at the school, which is proud to celebrate all successes, including creative, sporting and academic. 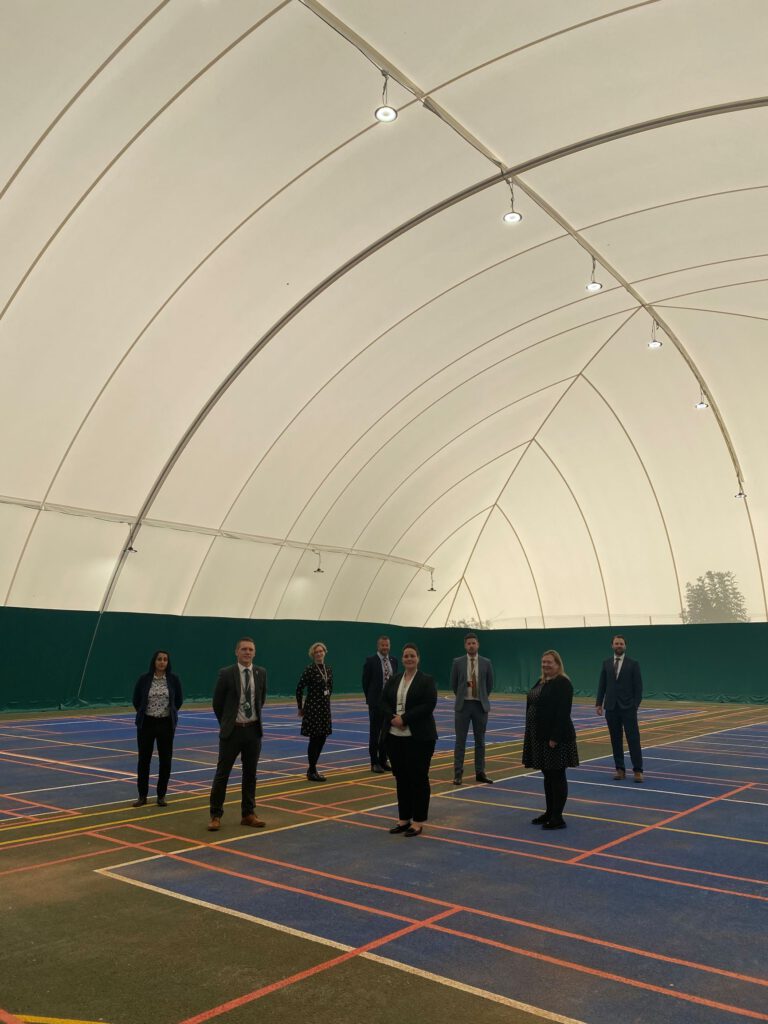 It’s an exciting all-new start for @thehartschool pupils with a new head, new look school and a new leisure dome unveiled. The Hart School in Rugeley… 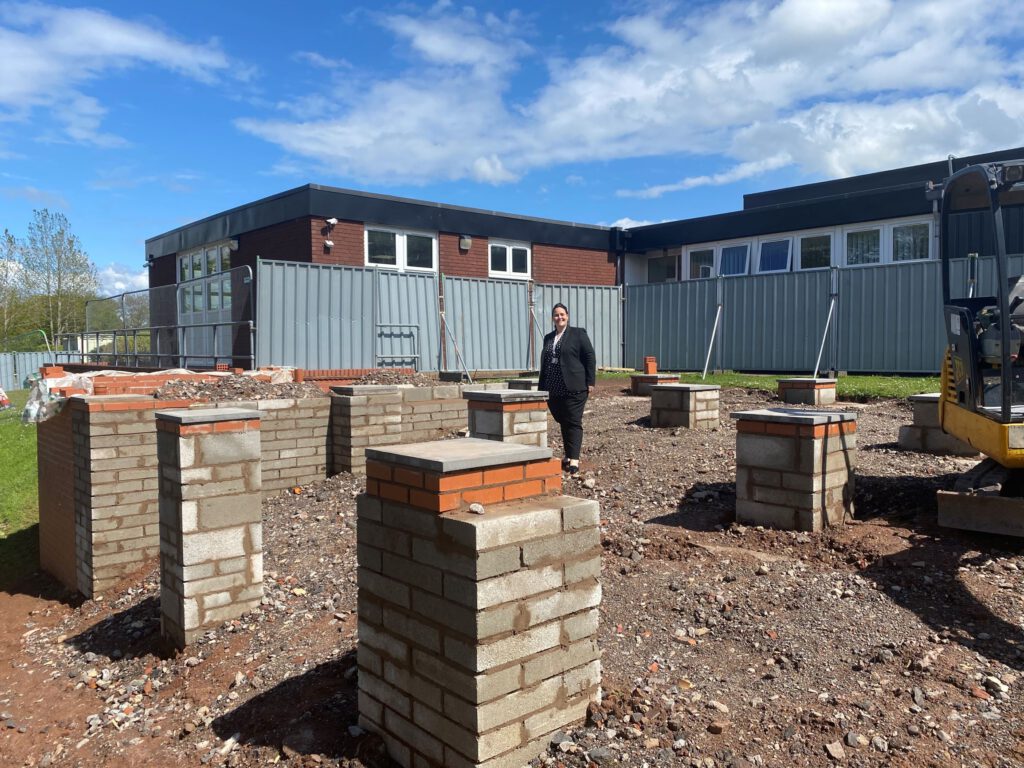 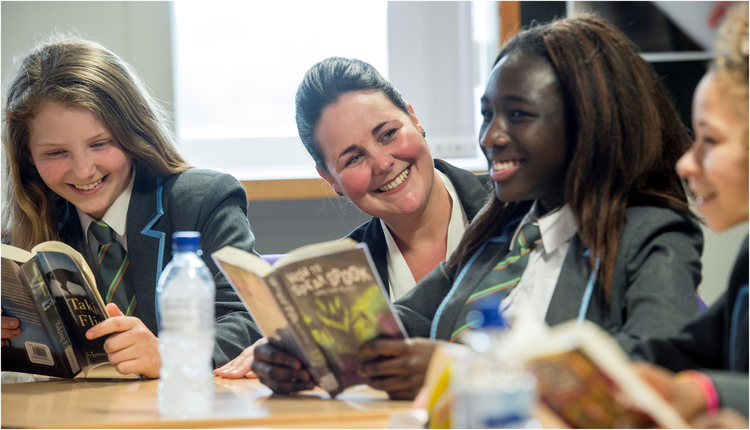 The Hart School in Rugeley (@thehartschool) has revealed it has completed a major investment programme worth over £1 million to improve its offer to pupils.…

Children from The Hart School in Rugeley will bring the Easter story to life this Good Friday with a creative public performance. Pupils from Year…