Major refurbishment and building projects have been launched across Hope’s campuses – crucial works designed to help students but to also reduce the university’s carbon footprint on the road towards net zero targets.

And among the most prominent developments is a proposed InQuiry, or ‘IQ’, Building, to be erected on the site of the current Lecture Theatre Complex (LTC) at the Hope Park Campus, south Liverpool, and with an associated cost for the build alone of £6 million. This building is focused primarily on student learning.

“Alongside the Sheppard-Worlock Library, across the road, this building will be a second, major Learning Resource Centre at Hope Park Campus housing innovative technology – a vibrant and informal study space for students.

“The intention is to demolish the current building’s Media wing, constructing a two-storey extension to the retained LTC complex. The decisions about interior finishes and furnishing will form part of the refurbishment of the retained structure to give a seamless finish between new and old.

“It’s an extremely exciting development and will proudly sit alongside the Gateway to Hope Building and the building which houses Education and Enterprise (the EDEN building).”

The Security Lodge will be assimilated into the new IQ Building while additional space will also be given to the Students’ Union.

There will be a sophisticated Simulation Lab on the first floor, equipped with state-of-the-art Virtual Reality hardware and software which can be utilised by students on a wide range of courses.

The IQ Building has been designed to complement the nearby Gateway Building in terms of its style. James says there are hopes the build could be completed before the end of 2022 – should everything move as swiftly as it possibly can.

The IQ Building is being designed with renewable energy, sustainable materials and low carbon targets at the forefront of minds. There will also be air source heat pumps, as opposed to gas boilers, as well as solar panels placed on the roof. Natural daylight will be maximised to reduce the energy demand associated with artificial lighting.

On a practical level, the IQ Building will feature an innovative staircase that also doubles as seating, allowing students to congregate between floors. There’s also an abundance of ‘sticky spaces’ – which is architecture-speak for areas where people are encouraged to dwell and ‘colonise’ in groups. 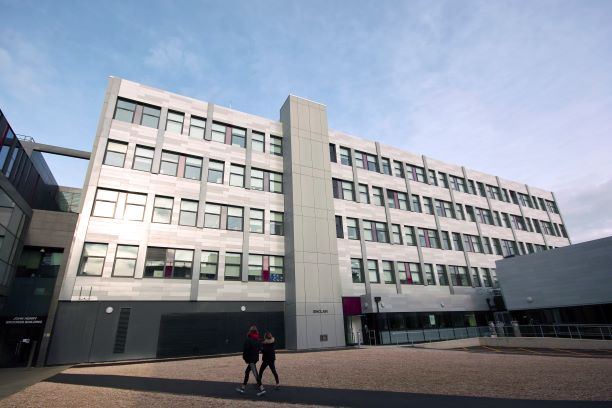 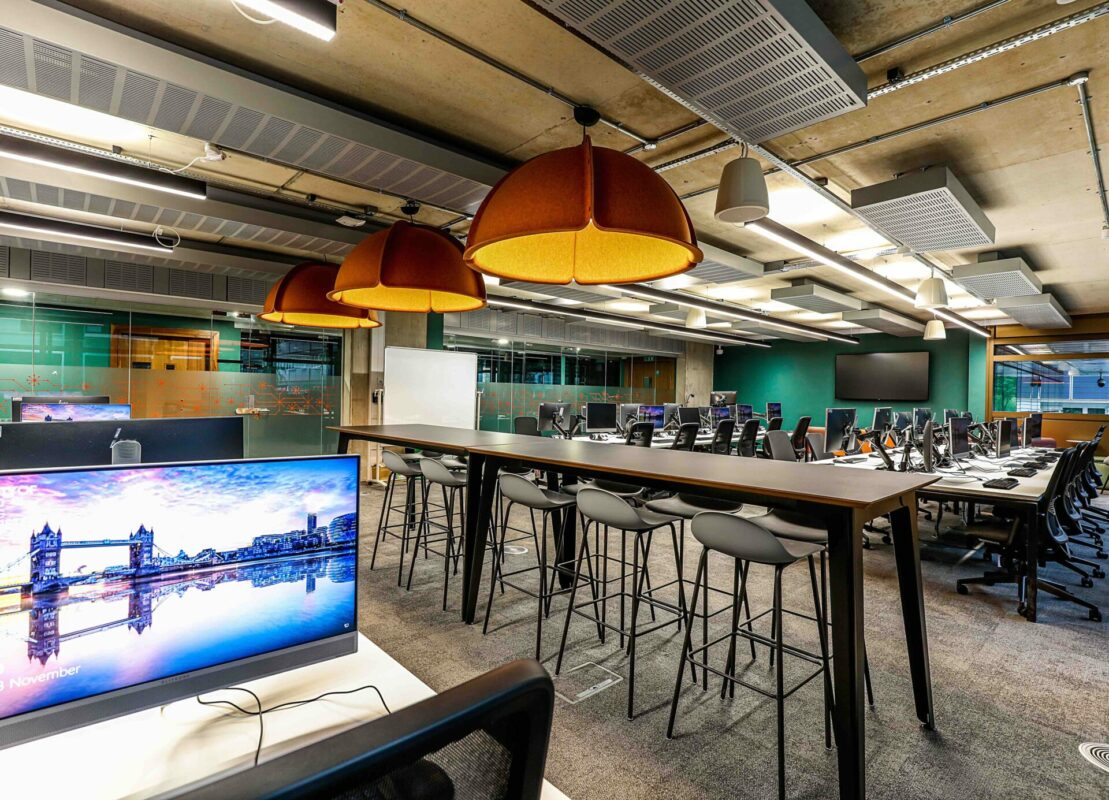 Willmott Dixon Interiors has delivered a £1.6 million refurbishment project at the University of Westminster that will provide multi-purpose space for students. The national fit-out…

“ The completion of phase 1 of the new £5.8 million Art Block at Warwickshire College’s Leamington Centre calls for celebration. This 21st century, state-of-the-art… 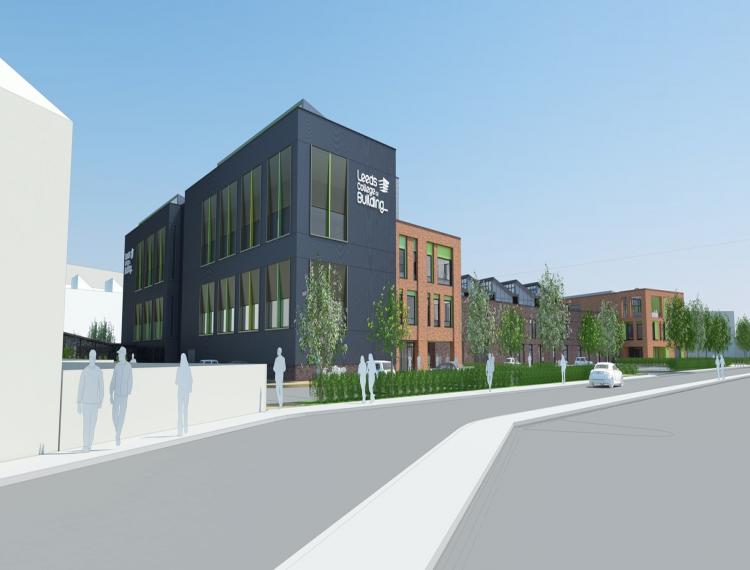 LEEDS College of Building has submitted a planning application to build a brand new £13million campus, alongside its existing recently opened campus on the city’s… 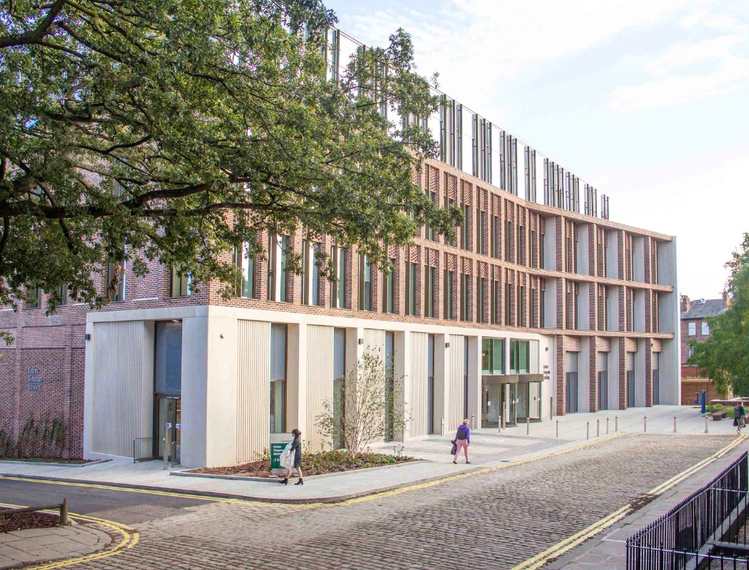