Students studying the Sports Massage Therapy and Access to HE Health courses at East Sussex College Hastings were given an insight into podiatry and anatomy during a recent trip to the Leaf Hospital in Eastbourne.

Twenty-four students visited the Therapies at the Leaf centre, which is part of the University of Brighton, to take a closer look at the anatomy of a cadaver, plaster castings and orthotics, and how podiatry and analysing the way people walk, can help to solve crimes.

Specialists took students around the clinic and gave them an interactive session on the anatomy of a body that was donated to the centre for scientific research. They looked at the structural organs, bones, and soft tissue and were able to get hands on and palpate the bodies.

The students were then taught how to plaster and cast the foot and learn about how orthotics are made. Podiatry experts then told the students about the link between podiatry and forensics, and how organisations like the FBI and CSI are able to solve crime cases using gait analysis.

The final part of the day enabled the students to observe and learn from third year university students as they assessed and treated patients with minor foot or lower limb conditions.

Erin Wilson-Smith, Sport Massage Therapy student said: “It was such an interesting day, everything from the morning session with the dissection to the afternoon session where we learnt about the depths of podiatry and the avenues that it could take you. I had no idea that it could lead into forensics.”

Gemma Hayes, Access to Higher Education Health and Health Science student said: “The taster day has given me lots of useful information about university and career options. I am now considering putting an application in to university which I wouldn’t have done if I had not come along to the taster day.”

Zoe Canziani, Sports Massage Therapy student said: “It was very interesting to discover that there is much more to podiatry than just feet. I found the gait talk very interesting and to hear the speaker talk about his experiences while working at the FBI was fascinating.”

The taster day was funded and organised by the University of Brighton’s Compact Plus programme which enabled the students to gain an insight into the degree options available to them after they have finished their courses. 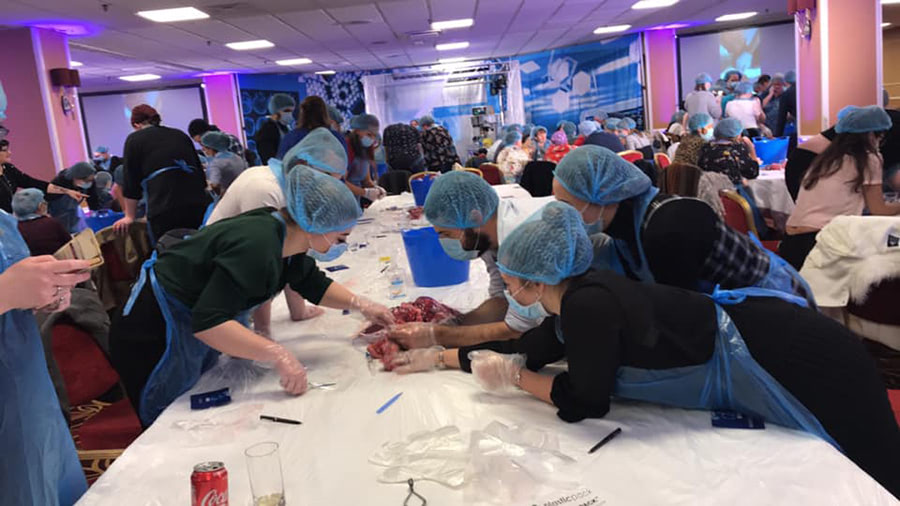 The University of Brighton will bring pop-up podiatry schools to diverse communities of prospective students, allowing them to sample courses on the treatment of foot… 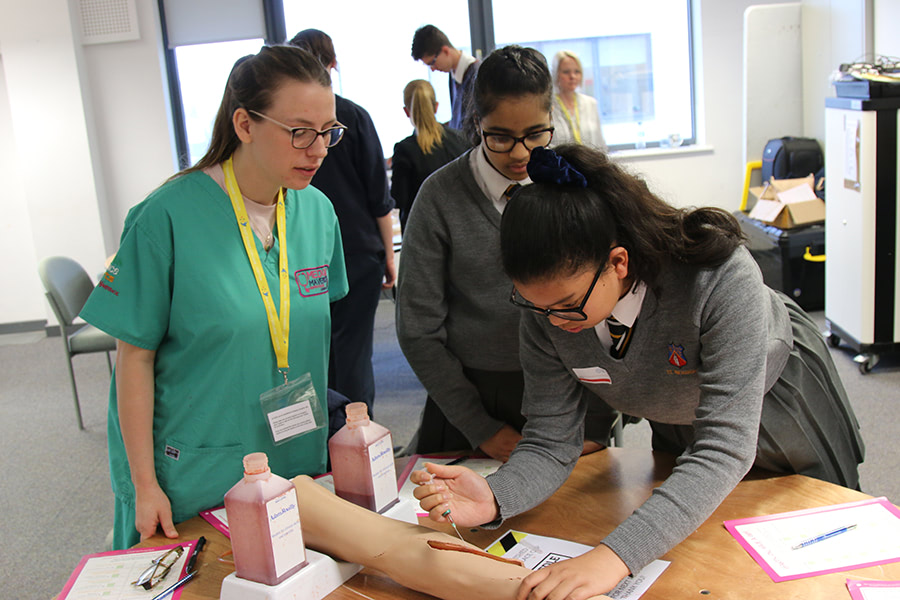 Local school students were recently given the opportunity to explore health and medical science during a number of Medical Mavericks workshops at East Sussex College.… 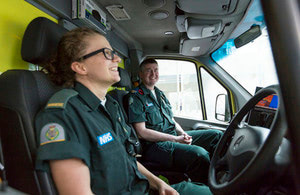 Students studying to become paramedics, radiographers and physiotherapists will be among those receiving the new financial support from September. This is the first time paramedic… 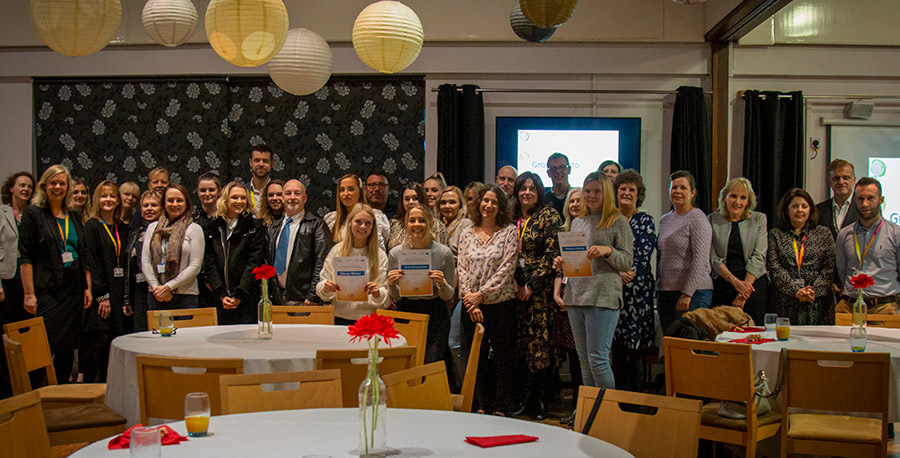