Level one hospitality students Paige Davman (17) and Gabriel Iannaccone (17) were selected to make a presentation to a panel of industry judges about the success of BR6.

The event took place at the Principal London Hotel in Bloomsbury. The judging panel included representatives from the Institute of Hospitality, Exclusive Hotels, Park Plaza, People 1st and the AA. BR6 was one of 15 college restaurants from around the country, competing for the prestigious award.

As part of the day, students were invited to a Q&A with restauranteur Marcus Wareing. Paige impressed the famous chef so much with her well-researched question that she was awarded with a signed cookbook.

The three restaurants that have made it through to the final of the competition will be announced on Tuesday 26 June.

Head Chef of BR6, Jason Main, accompanied the students to the competition. He said:

“I am so proud of Paige and Gabriel’s efforts today. Presenting to a panel of industry experts is very daunting but our two students did themselves and BR6 proud.

“Being part of the AA College Restaurant of the Year awards has been an incredible experience for Paige and Gabriel. At just 17 years old, they only joined the college in September but have come so far this year, both with their technical skills and their confidence.

“We very much hope that BR6 Restaurant makes it through to the final, but just getting this far is a huge achievement.”

Presenting to judges on behalf of BR6 was Paige Davman (17), from Grove Park. She said:

“It was such a nerve wracking experience to stand up in front of the panel, but I really enjoyed it. My confidence has improved so much since I started studying hospitality at London South East Colleges – when I was at school I never would have dreamed I could have done something like this.

“Winning a signed copy of Marcus Wareing’s book was amazing and I really hope BR6 makes it into the final.”

Also presenting to judges was hospitality student Gabriel Iannaccone (17) from Lewisham. He added:

“Today has been a brilliant experience and given me the chance to meet people who are at the very top of the hospitality industry.

“I want to be a chef in the future and getting an opportunity like this has given me even more inspiration to be successful.”

The AA College Restaurant of the Year Award has been developed in conjunction with industry body People 1st. It recognises accredited colleges that have shown outstanding achievements in a realistic working environment.

Having opened in February 2015, BR6 Restaurant and Bakehouse is the centrepiece of London South East Colleges’ Hospitality, Food and Enterprise Career College – situated in Orpington town centre. It is led by students under the guidance of head chef, Jason Main and has consistently topped local Trip Advisor rankings over the last two years. 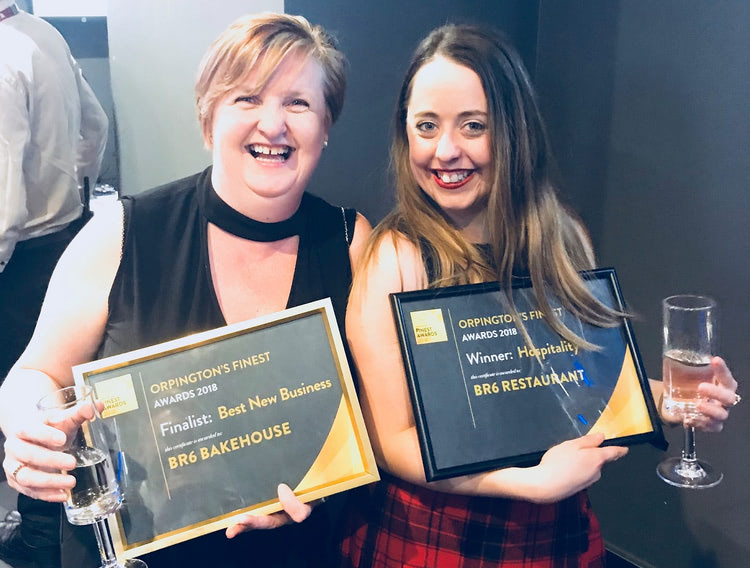 Student-led restaurant BR6 has been named as Best Hospitality business in Orpington at a glittering awards ceremony organised by Orpington 1st. Beating off competition from… 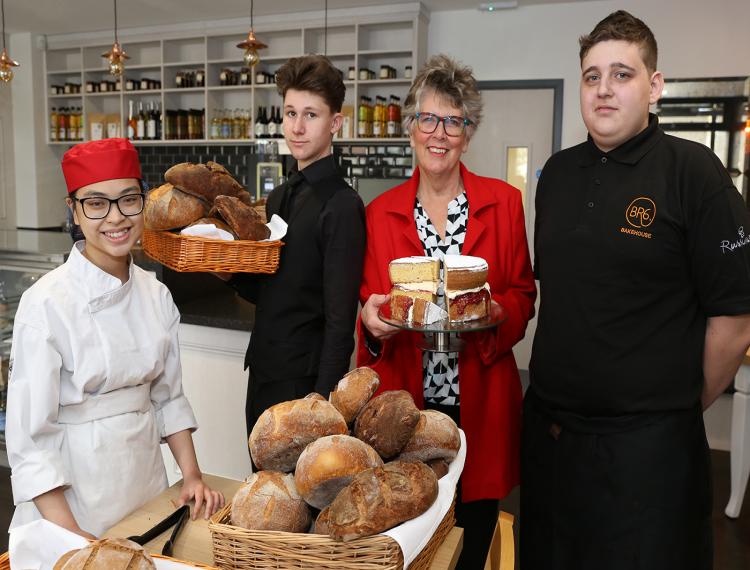 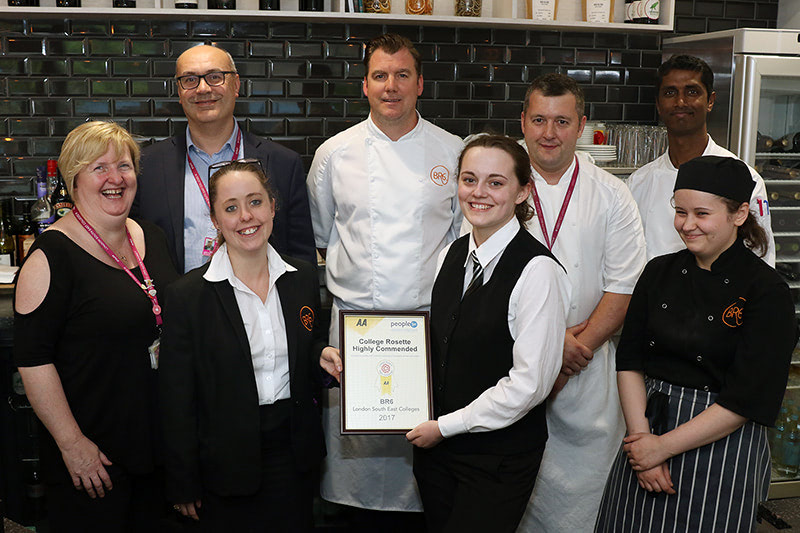 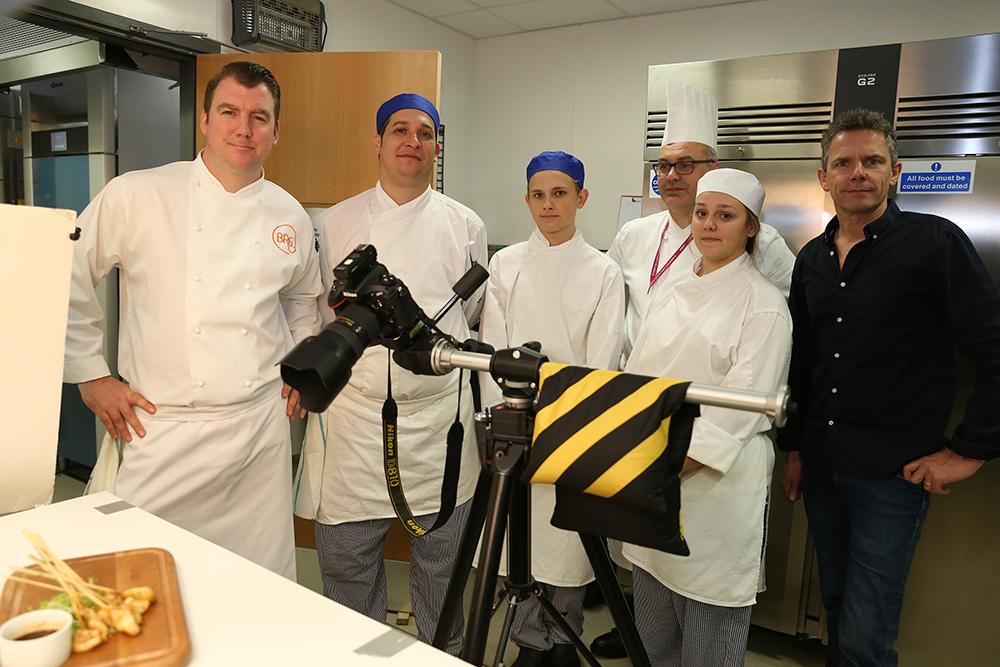 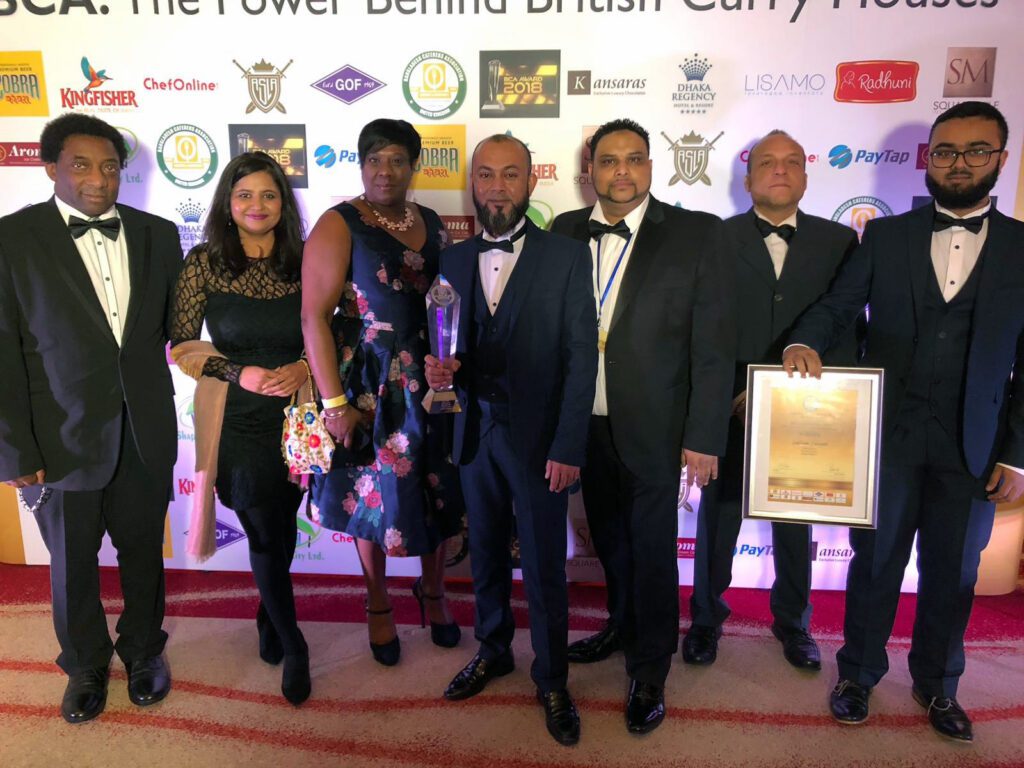 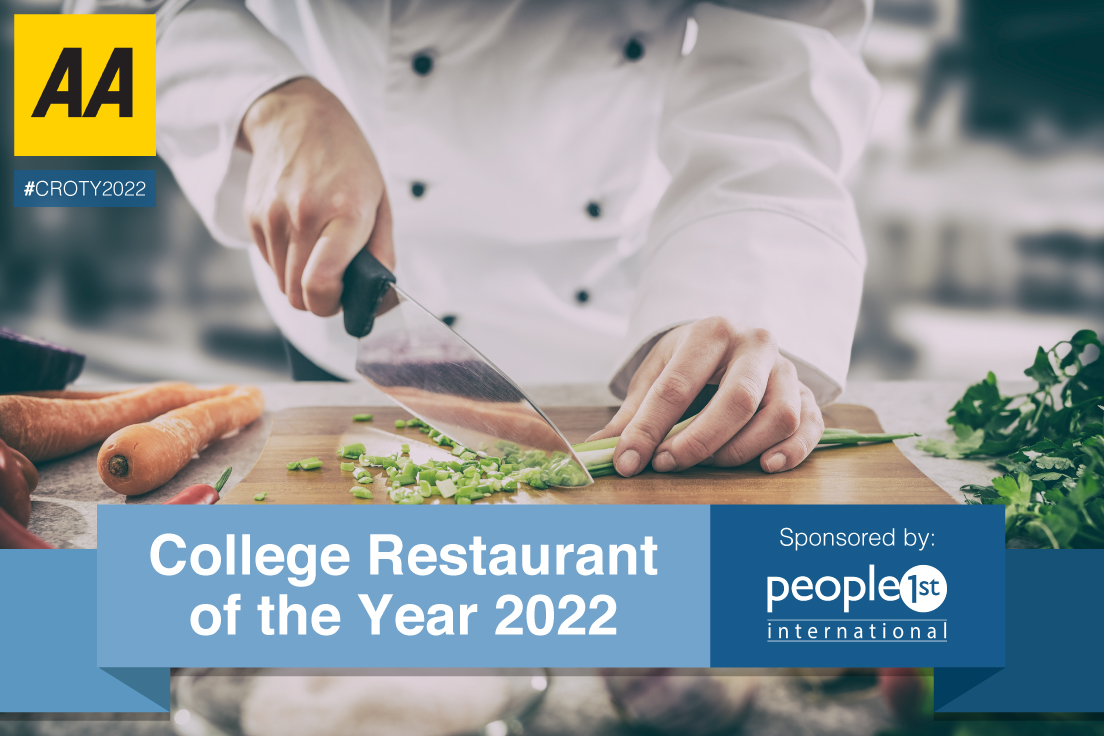 The AA College Restaurant of the Year Award, which recognises the hard work of chef lecturers and student brigades that run college restaurants, returns for…