The 300-year legacy of a charitable foundation supporting education in Redcar – which started with the wishes of just one man – is set to continue following a major college merger.

Stockton Riverside College and Redcar and Cleveland College have now merged – and the two colleges will work together as one organisation but retain their own identities and campuses.

The Sir William Turner Foundation helped to enable this merger by giving consent since it had a beneficial interest in the land owned by Redcar and Cleveland College and has continued providing financial support of the Redcar college.

Peter Sotheran MBE is chair of The Sir William Turner Foundation, which was represented by Tees Valley law firm Punch Robson throughout the merging process.

He said: “The trustees of the Sir William Turner Foundation see this merger as an exciting new opportunity and look forward to continuing their support for students at Redcar and Cleveland College.”

“We look forward to continuing to represent the foundation during this exciting time.”

Sir William Turner was born in Guisborough in 1615 and became a draper’s assistant in London.

William prospered in this business. He was knighted in 1662 and served as Lord Mayor in 1668. He never married and devoted much time and money to charitable causes involving education and care for the poor.

The Sir William Turner Foundation is a registered educational charity which originated from his charitable bequest in his 1692 will.

The bequest led to the establishment of the Free School at Kirkleatham in 1709 – and the start of his legacy of educational support in the area.

The 1988 Education Act encouraged partnerships between colleges and the relationship established in 1994 between Sir William Turner’s Sixth Form College – another educational interest for the foundation – and Cleveland Technical College was one of the first.

The first name of the new college was Cleveland Tertiary College, which was changed to Redcar and Cleveland College.

A new college building was opened in 2008 on the current Corporation Road site, with both the old Cleveland Technical College and the Sir William Turner’s Sixth Form College buildings being demolished soon afterwards. 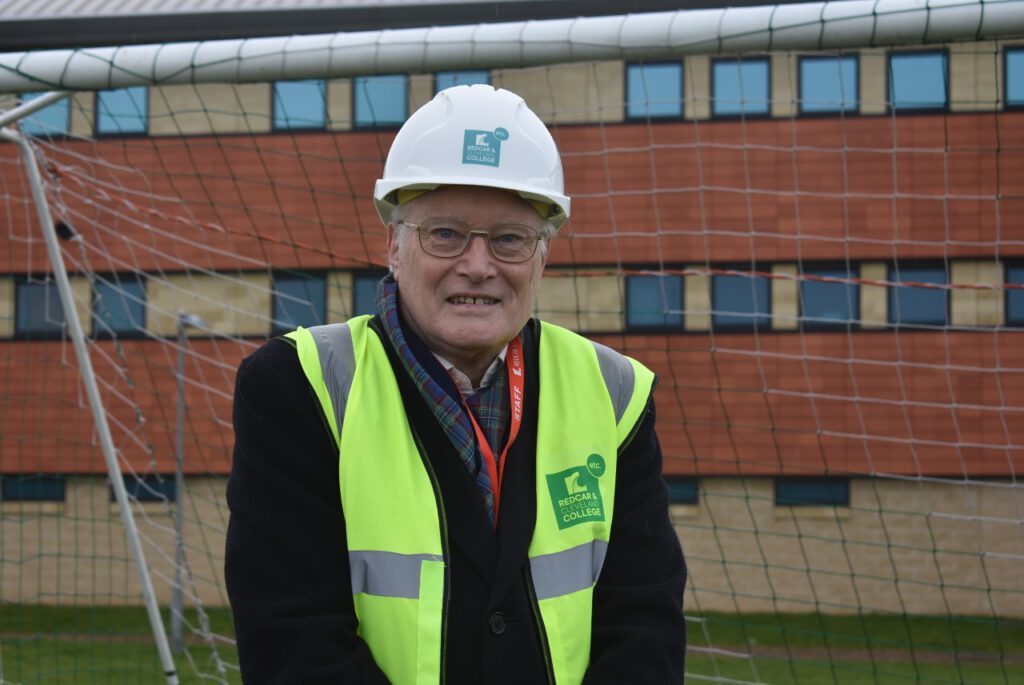 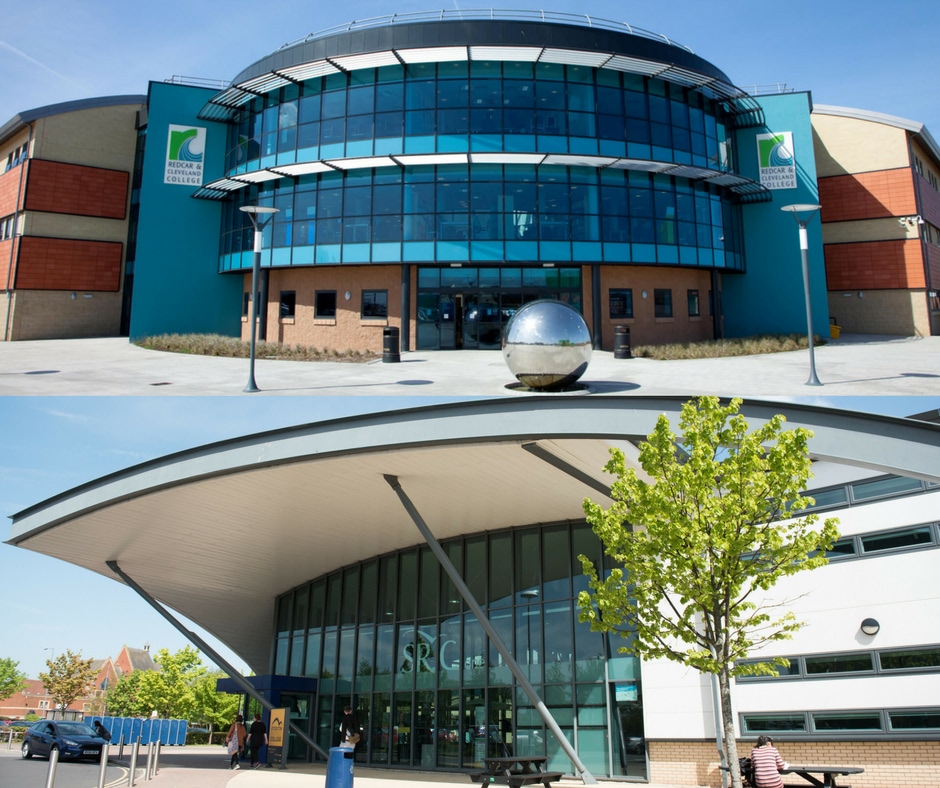 A merger of Stockton Riverside College and Redcar and Cleveland College becomes official today. The two colleges will now work together as one organisation, while… 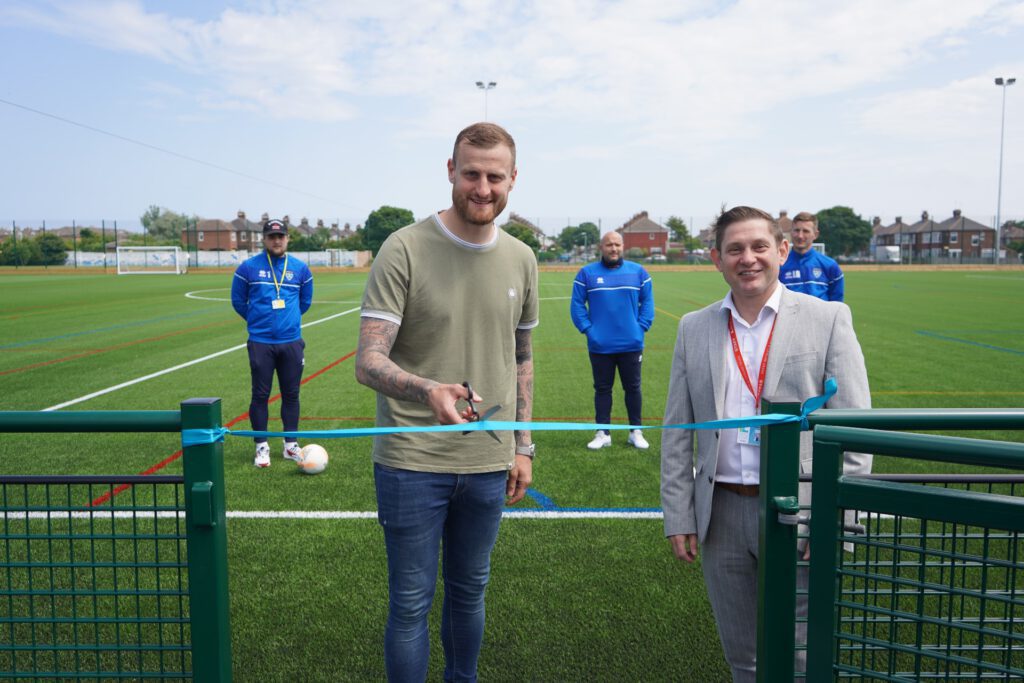 It is kick-off time at Redcar and Cleveland College (@RedcarCollege), with the official launch of a new 3G football pitch. And proceedings got off to… 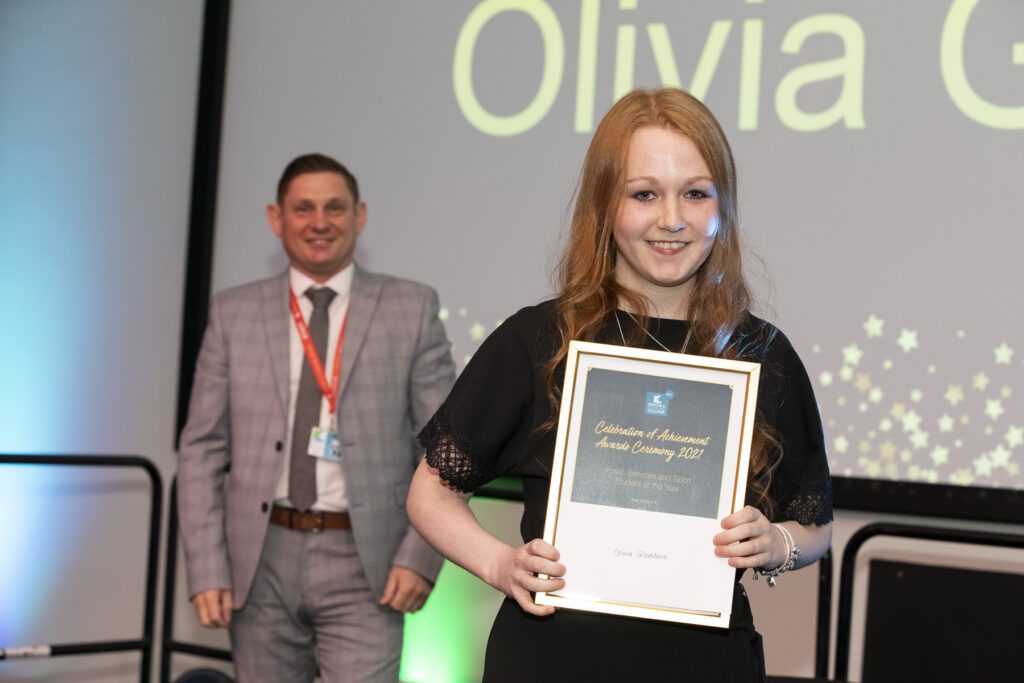 From starting a new career at 50 to studying and retraining at the height of a global pandemic, standout students are being recognised at Redcar… 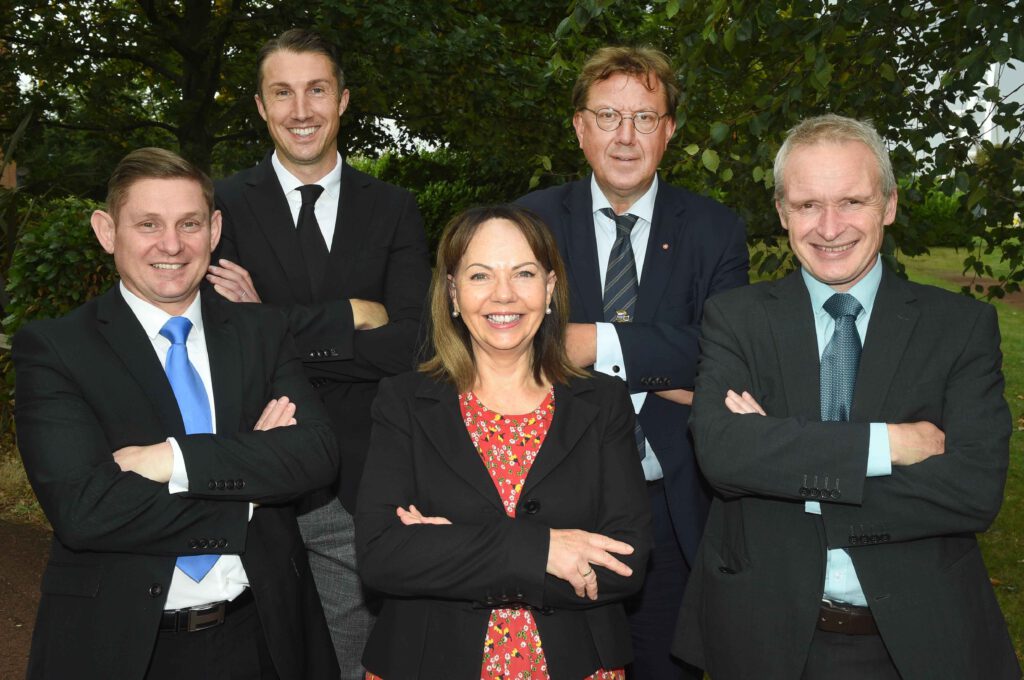 Results are in and the future is looking bright for a Tees Valley college group celebrating one year since merger. Increased student numbers, outstanding achievements…