On Monday, Labour (@UKLabour) warned that the Government has no plan to deliver on its 2016 target for every vulnerable child to receive high quality care, in the wake of Arthur Labinjo-Hughes’ murder.

Responding to a statement to Parliament on the national and local reviews into Arthur’s death, Labour’s Shadow Education Secretary, Bridget Phillipson MP, will call on Education Secretary Nadhim Zahawi to tackle a departmental culture which says that failing services are acceptable and acceptable for our children.

Stating that vulnerable children are being failed and this cannot go on, Phillipson will call for every lesson to be learnt from Arthur’s tragic death to ensure this can never happen again.

Labour’s call follows findings from the Public Accounts Committee that in 2019 the Government had made “little progress” on the target to deliver high quality care and support for every child.

“Arthur’s murder has horrified the nation – it is right that the Government conducts a national inquiry alongside the local safeguarding review.

“Ministers should set out the scope of this review in full as soon as possible.

“Nadhim Zahawi must act now to tackle a culture which sees failure as acceptable and set out a clear plan to achieve the target for every vulnerable child to receive high quality care, ensuring that such a monstrous crime can never happen again.” 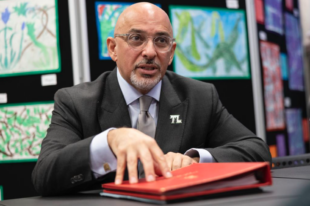 The Education Secretary, Nadhim Zahawi, has responded to the publication of the Independent National Child Safeguarding Practice Review Panel’s report following the tragic deaths of… 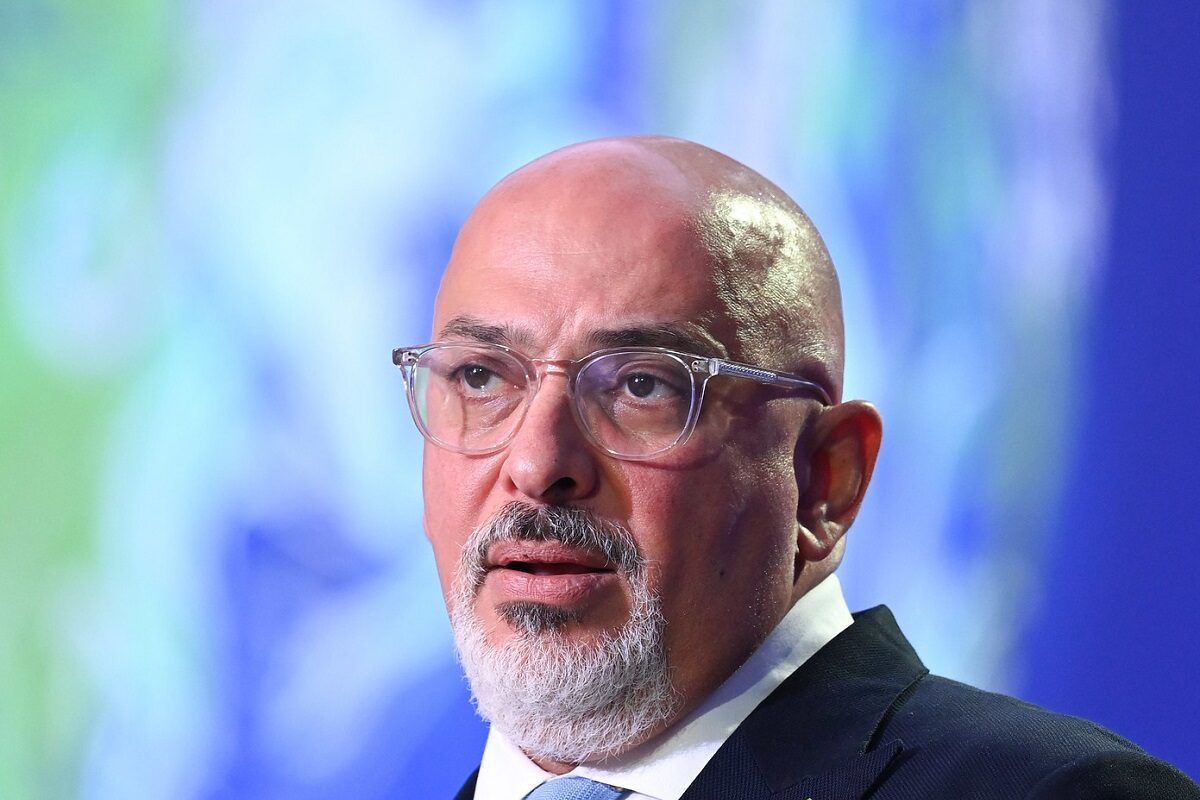 14th Dec 2021: In response to the Star Hobson case, a Department for Education spokesperson said:  “Star’s death is deeply disturbing. It is a reminder of… 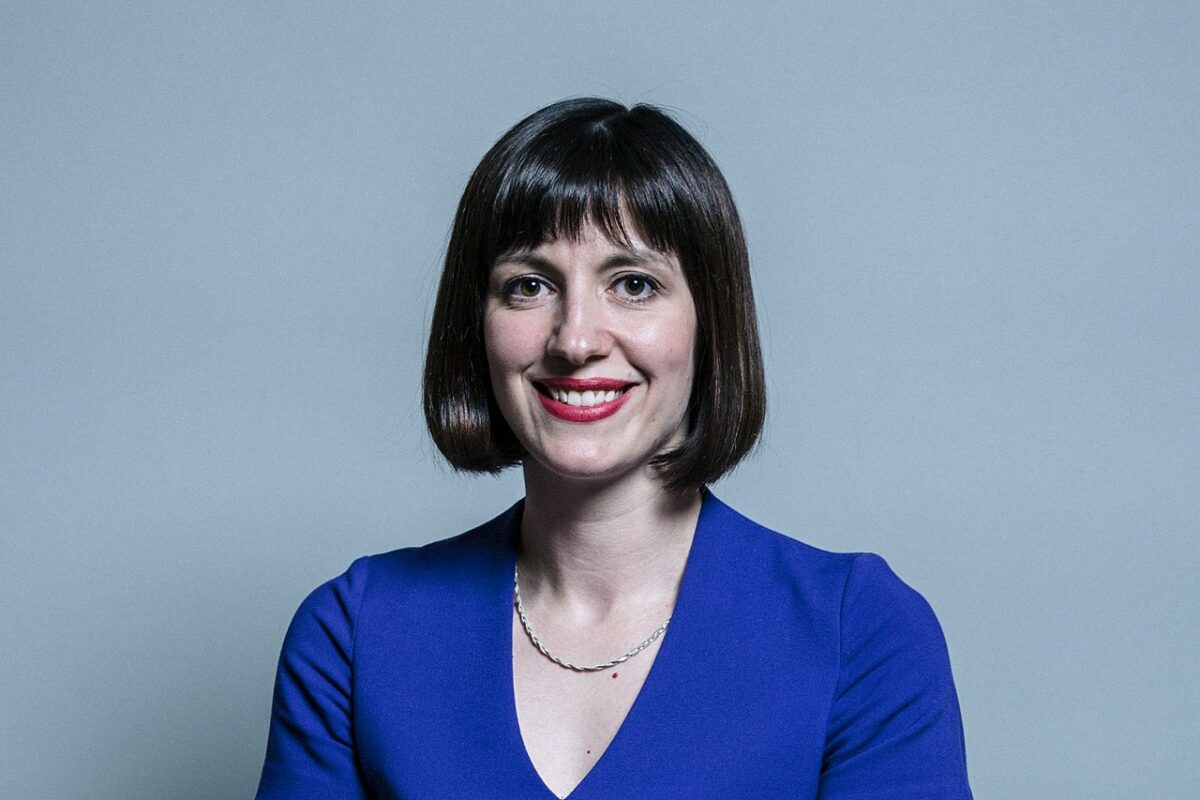 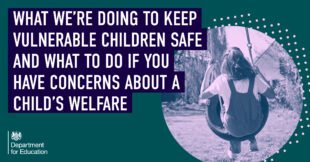