The Chartered Management Institute has today (22 Nov) reiterated its call for the Government to introduce mandatory ethnicity pay gap reporting for large employers.

CMI is calling on the Government to introduce mandatory ethnicity pay gap reporting for large employers and is encouraging businesses to embrace management and leadership training to promote more diverse and inclusive working environments. CMI believes that introducing these measures will sharpen businesses’ focus on equitable pay structures and provide better working environments for ethnically diverse employees, encouraging them to apply for jobs that they might otherwise have shunned.

Since 2017, employers with 250 employees or more are required by law to report their gender pay gap, but no such legal requirement exists in law around the ethnicity pay gap.

Latest figures show that in particular, there continues to be a lack of women of colour in positions of management and leadership. Just 6% of FTSE 100 CEOs and 35% of civil service permanent secretaries are women – but not a single one is a ‘woman of colour’.

The benefits of diverse and representative workforces are significant, with recent analysis uncovering that full ethnic minority representation could contribute an additional £24 billion to the UK’s GDP.

The survey results follow the first meeting of CMI’s President’s Advisory Council, chaired by Lord Mark Price, where discussion was focused on ethnicity and diversity in the workplace. Marking CMI’s 75th anniversary, the Council is comprised of some of the UK’s brightest business minds who, over the course of the coming year, will set out a new paradigm for 21st century management and leadership, including through action in five key areas: gender, age, disability, ethnicity and socio economic background.

“While we have seen  positive changes in the world of work in recent years, progress on diversity and inclusion remains far too slow. Our new research makes it clear that not enough organisations are taking action to enhance diversity, whether through recruitment or training.

“The Government has quite rightly mandated gender pay gap reporting for large organisations. There is no excuse for not introducing similar requirements around the ethnicity pay gap. If we are to see a levelled up, stronger and more resilient economy we need to ensure our workforces are as inclusive as possible.

“The evidence is clear, businesses that are truly more inclusive and representative are more productive organisations. We’re certain that the Government’s ambition of building back better will ring hollow if the ethnicity pay gap continues to be ignored.”

References: CMI 75th Anniversary Discussion Paper: A Managers Voice poll. The research was carried out by the Chartered Management Institute between 1st and 15th October 2021: 857 managers responded to the poll. 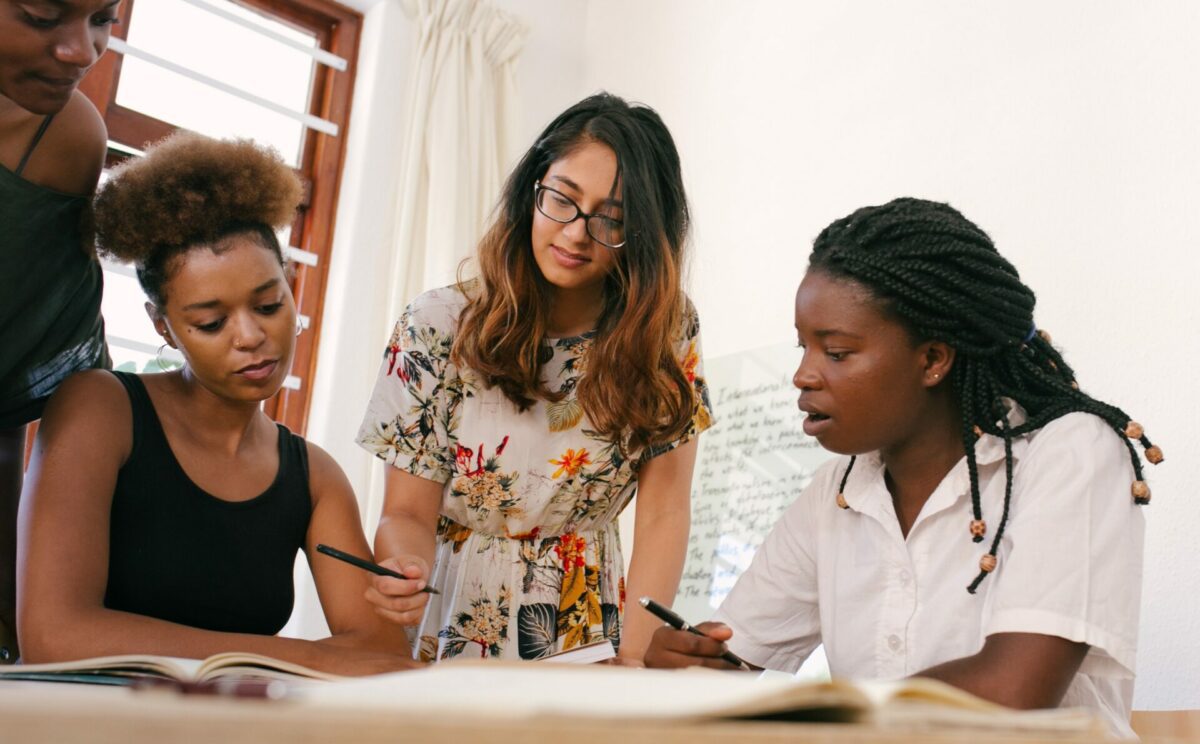 According to a new report published today, the House of Commons Women and Equalities Committee call on the Government to introduce legislation which would require large companies… 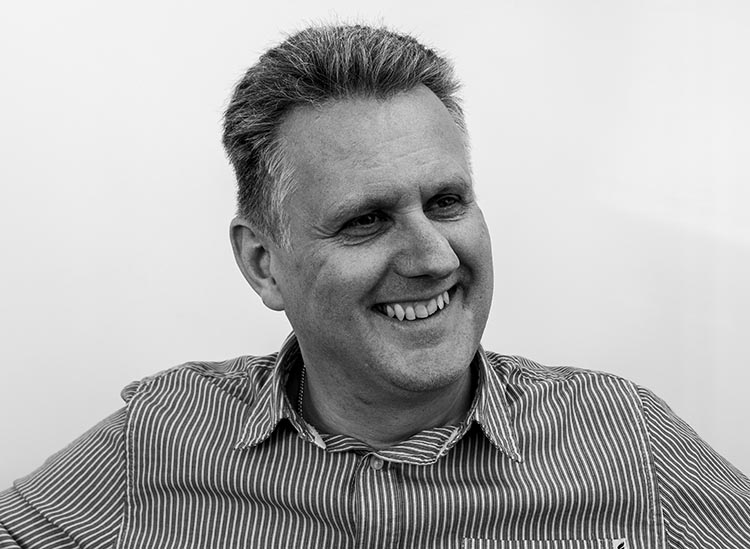 The past year has been a turbulent one. We’ve seen the tragic killing of George Flloyd which has been the catalyst for a global outpouring…