As of 2021, there are an estimated 250 million children working in sweatshops.

For many years, ethical sourcing has been a want. In the last decade, it’s increasingly become a need.

Ethical labour is no longer something business owners can shy away from. In order to make a tangible difference in the world, we must change. If you want your business practices to be more ethical, read on.

What is ethical sourcing?

Ethical sourcing is the practice of choosing suppliers based on morals notes dynamic purchasing system provider, Delta eSourcing. This is a concept that extends throughout the supply chain, from beginning to end.

The practice ensures that products are sourced responsibly, including an emphasis on human rights. To be considered ethical, every step of the process must be safe and fairly compensate workers.

When discussing an ethical supply chain, it’s key to understand why it’s so important. The truth is that horrific things happen behind the scenes in various stages of the supply chain. When we’re so far away from manufacturing, we get the privilege of turning a blind eye.

Here we’ll have a closer look at what’s actually going on. As a warning, this should disturb you. You should feel uncomfortable with what’s going on.

These can come from a variety of circumstances. Traffickers will target vulnerable people to fill labour demands for industries. This is especially common around the time of anticipated product launches.

When companies are urgently hiring, a lot of the pressure falls on labour agencies. This puts a buffer between the company and the worker. Companies may not even be aware that workers have been trafficked.

Tying into human trafficking, child labour is also prevalent. Children as young as eight have been found working on coffee bean plantations.

Unfortunately, this isn’t relegated to one industry. Child labour has been found most commonly in the garment industry. These children have even been found making toys for the western market.

Child labour happens far out of the public eye. It mostly occurs at the earliest stages of production. This practice is specifically to avoid labour inspections.

The phrase “modern-day slavery” refers to workers’ gruelling work and underpayment. Additionally, these workplaces are often unsafe in many ways.

Not only are there hazardous pieces of equipment, but also there have been instances in which the buildings themselves are unsafe.

Workers are often forced to work overtime, especially at peak production times. Workers as previously discussed, are marginalized people. They feel as though they have no choice but to comply with these unsafe standards.

The average wage for workers in the garment industry is roughly $0.91 USD or 0.71 GBP. The average workweek comes in at about 70 hours per week. This brings a take-home wage of 49.70 GBP per week.

What are the costs?

When switching to ethical sourcing, costs are top of the mind. Livable wages for workers and environmental consciousness are smart investments. Viewing workers as people is not revolutionary.

With supply chain ethics, it’s important to remember the concept of a triple bottom line. Triple bottom line is an economic term coined in the 1990s. It encompasses the three main things on which ethical brands should be focused.

The three bottom lines are the three Ps: profit, people, and the planet. Without an emphasis on these three items, companies cannot be considered socially conscious brands.

When you make the switch to ethical product sourcing, the triple bottom line theory will be your road map. When doing research for suppliers, here are some items to look into.

Additionally, be sure to enquire about the environmental impacts of the supplier.

Cost: not what you’d expect

As with anything related to product sourcing, there is no blanket figure for cost. However, a 2015 study found that operating costs would go down by 16%.

Maneuvering through the journey to become an ethical brand isn’t cut and dry. Using supplier management software can make this process easier. This way you and your employees can keep track of interactions with suppliers.

Benefits of an ethical supply chain

Aside from being a smart move from a moral standpoint, there are other things at play. These days consumers want to engage in ethical consumption. They also think highly of socially conscious brands.

Brands will feel the benefits of choosing ethical business operations at many levels. Not only are consumers drawn to ethical brands, but so are employees.

Knowing that a business chooses to be socially conscious sticks in people’s heads. This detail makes customers want to support your business. It’s also something that your clients will share, making word spread quickly.

Future employees are also drawn to sustainable operations. When they know that your company is responsible, it will show them that you look out for the little guy. This will also lead to higher staff retention rates.

In the last decade, there has been a call for companies to engage in ethical business practices. Between climate change and globalization, consumers are aware that something needs to change.

The truth is that everyone wants to be more ethical in their everyday lives. Having ethically sourced products accessible gives clients a reason to love your brand.

Unfair and unsafe labour practices target and exploit society’s most vulnerable people. Together, we can make exploitation a thing of the past. Making conscious efforts to commit to ethical sourcing is now a must for businesses.

Wanting to be better is something all of humanity has in common. Now is the time to make the world a better place.

One of the UK’s largest school uniform manufacturers has today (Monday) been challenged by unions to show its clothing isn’t being made using sweatshop labour.… 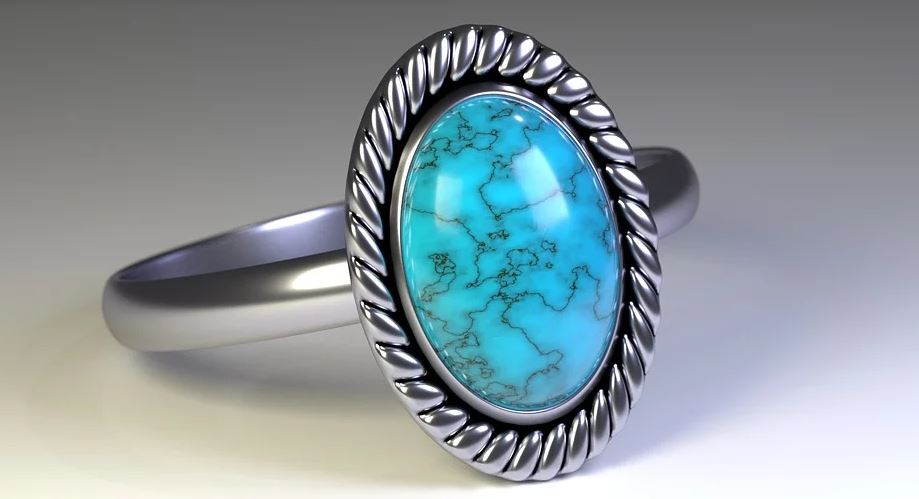 Jewellery, and by extension jewellery crafting, is arguably one of the oldest forms of crafting. To call it ‘traditional’ seems somewhat of an understatement —… 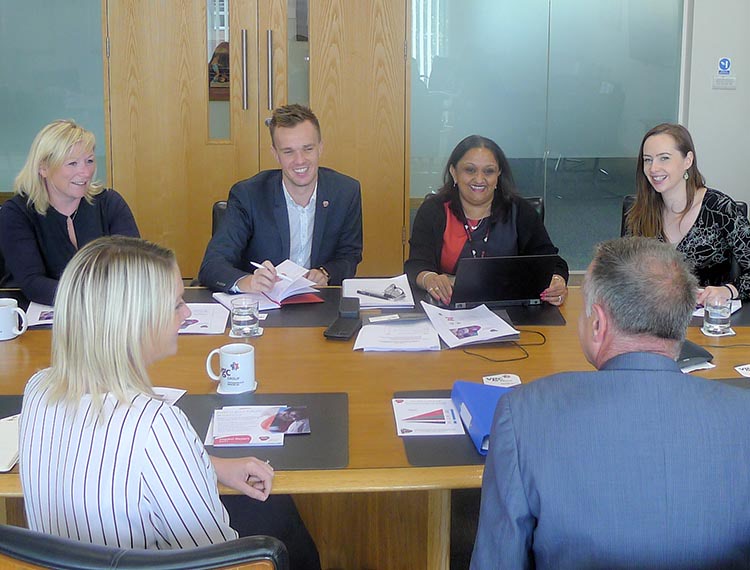 VGC Group has partnered with UK-wide charity Career Ready in an effort to inspire more young people to consider a career in construction. Three VGC…

The government has today announced its latest measures to advance the ‘Good work plan’, the largest upgrade to workers’ rights in a generation. workers to…