Yiannis Koursis has been named in HM The Queen’s Birthday Honours List as an Officer of the Order of the British Empire (OBE).

Barnsley College Principal and CEO Yiannis received the Honour in the Queen’s Platinum Jubilee Year in recognition of his services to further education.

Yiannis’s wide-ranging expertise with colleges across the UK includes more than 14 years in senior further education leadership and he has spent close to a decade working extensively with voluntary charitable services.

Awarded a fellowship by the Royal Society of Arts for his outstanding achievements in social progress and development, Yiannis believes in the power of further education to transform lives. He has led work with the Gatsby Foundation to help enhance UK education, he was invited to consult on the Government’s white paper for FE reform and in January 2022 he was appointed to the Further Education Principals Reference Group to support the FE Commissioner in improving performance in FE colleges. Yiannis is also a dedicated national advocate for the sector as a member of several Association of Colleges groups.

Following three years as Deputy Principal for Development, Yiannis was appointed as Principal and CEO of Barnsley College in January 2019 and he works tirelessly to reinforce the College’s position as a force for opportunity and growth.

A full inspection in March of this year saw Barnsley College receive an Outstanding rating from Ofsted.

The report highlighted: ‘…leaders and managers have very successfully maintained excellent standards of education… [and] have developed a very clear strategic vision for the college, which benefits the residents of Barnsley.’ Yiannis said: “I am truly privileged to lead an organisation that serves the needs of its community.”

In an area of high deprivation with significant numbers of its 9500 learners from low-income families and with special educational needs, disabilities and mental health issues, Barnsley College is a national Association of Colleges (AoC) Beacon Award winner.

Yiannis turned his vision for a SciTech Digital Innovation Hub for every student, addressing digital poverty across the region, into a reality with a landmark Barnsley College development officially opened in 2021 by Education Secretary Nadhim Zahawi.

Elected to the CBI Yorkshire and Humber Regional Council, Yiannis contributed to their national Reviving Regions report and action plan and as chair of South Yorkshire College Principals, he helps power joint bids for traineeships, digital bootcamps and Institute of Technology. Through his work as Barnsley 2030 Board Vice Chair, he is helping lead the town’s new vision and ambitions for the decade.

Yiannis said: “I am deeply thrilled, and humbled, to have been recommended to receive this Honour and would like to express my gratitude to those who nominated me. This Honour recognises one’s contribution to public service – but how can you ever make transformational difference without the strong support of those around you? So, I would like to say a huge thank you to my family and to everyone who has enabled me to do what I am proud to say I love doing.”

“I am delighted that Yiannis has been awarded this Honour. It is hugely deserved, both for the great work he has done at Barnsley College and for the partnerships he has developed more widely. I have no doubt that everyone at the College and in the local community will be absolutely thrilled.” 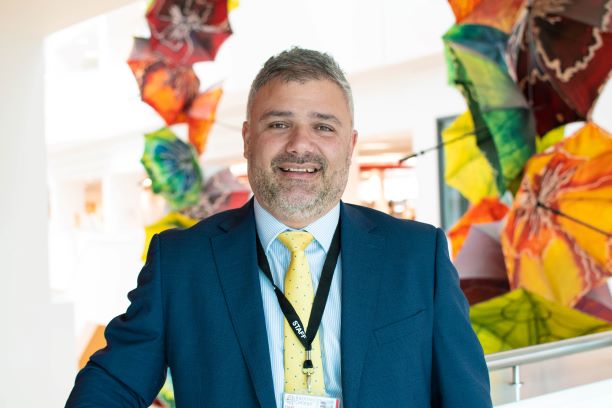 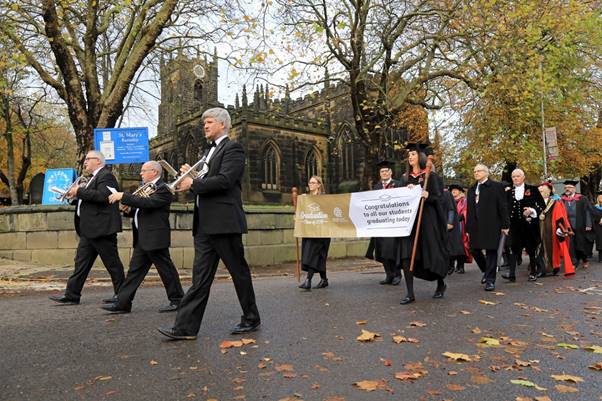 Graduation: A celebration of achievement Led by a local brass band, students processed from the Old Mill Lane campus to The Civic with many members… 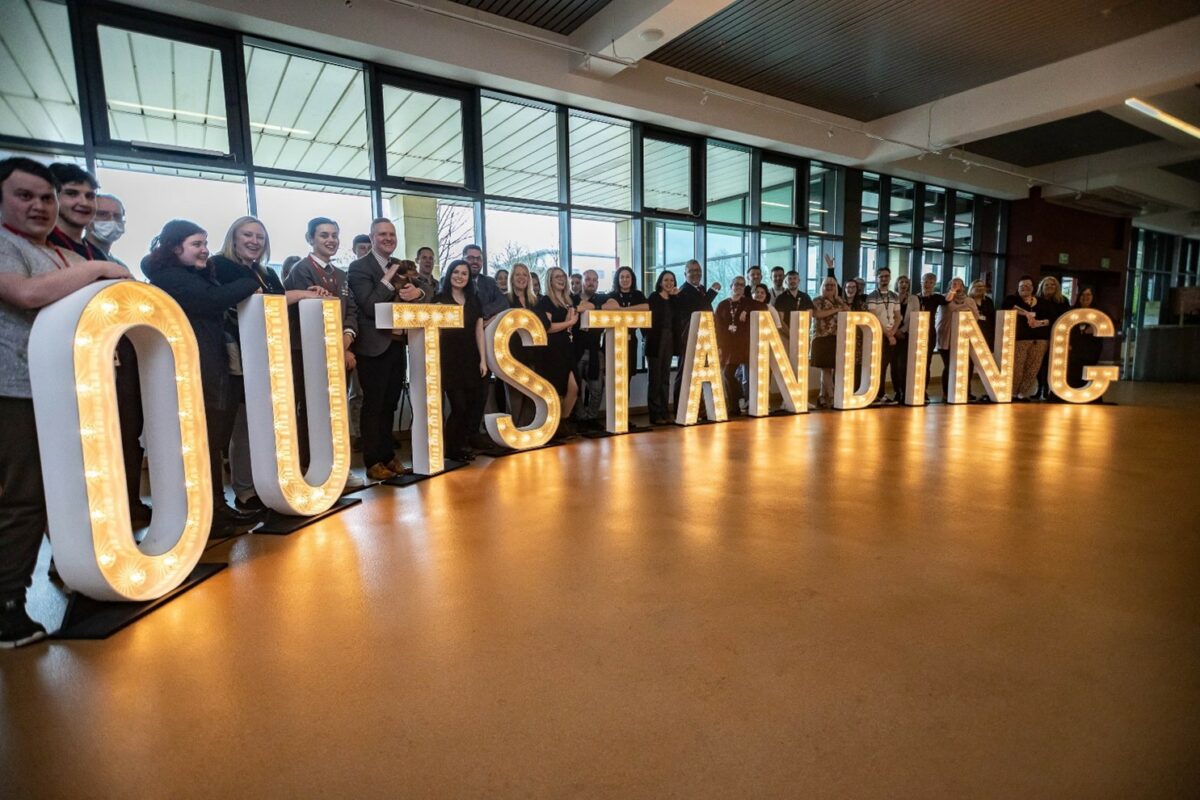 Barnsley College was recognised as Outstanding by Ofsted at its inspection in March 2022, making it the first FE college in Yorkshire to achieve this…

Barnsley College is pleased to announce that it will receive £2.2million to build a new Digital Innovation Hub from the Department of Education. The College… 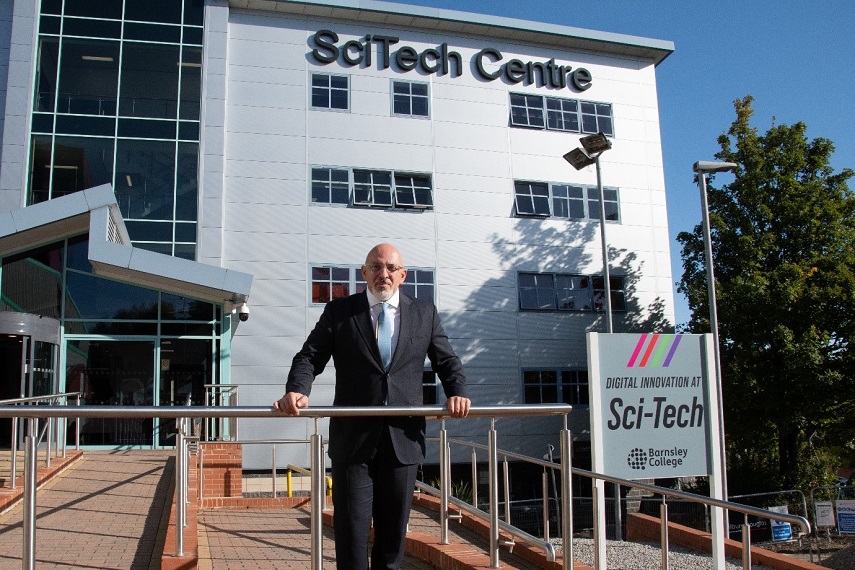 @BarnsleyCollege welcomed @NadhimZahawi yesterday (21 Oct) at a grand opening ceremony of the SciTech Digital Innovation Hub. The Secretary of State for Education The Rt…