Earlier this week, I shared a radio studio with a colleague from HMPPS who was explaining the work of the New Futures Network (NFN), a key driver within the Ministry of Justice’s Education and Employment Strategy for adult prisoners, which links employers and prisoners to find staff for one and work for the other.

I was struck by the way the presenter on the show was clearly convinced by the argument that getting offenders into work was a no brainer in terms of its value to us all.

I couldn’t help thinking the public as a whole would be similarly convinced if they understood the true value of getting former prisoners back into work.

More than three hundred leading companies are now signed up with the NFN, particularly in the fields of construction and catering where labour shortages are reaching critical levels.

Those companies are seeing how employing ex-offenders is not just a questions of doing good but of hard-nosed economic benefit to their businesses.

The evidence shows they’re saving on recruitment costs and taking on workers who are, in many instances, more reliable, more committed and more likely to stay with an employer for longer.

For ex-offenders, employment is a golden opportunity to get their lives back on track and in my experience they are generally determined to make the most of these chances.

The start of a wider relaxation of the rules

This is very much the direction of current public policy as was recently demonstrated by the announcement of the relaxation of the rules round eligibility for ROTL (Release on Temporary Licence), particularly in the female estate and open prisons.

As an education provider for prisoners of some experience, we at Milton Keynes College very much hope this will be the start of a wider relaxation of the rules, eventually seeing offenders across the wider estate also given this opportunity, as we have seen first-hand how access to real work opportunities on temporary release can enable prisoners to have a real job waiting for them at the end of their sentence.

Milton Keynes College has helped more than 700 ex-offenders into work and that’s a number of which we’re extremely proud. Obviously, the greater availability of ROTL the greater the potential risk, but research suggests that overall, society will benefit in terms of crime prevention.

Caution is understandable; however, there is a real interest now in seeing a wider use of this approach to support prisoners to resettle on release from custody.

ROTL also helps soon-to-be released offenders reconnect with their families and communities while NFN helps join them up with potential employers.

Both play a major role in helping people coming out of prison to resettle back into society, and the evidence suggests that finding work is a key factor in reducing reoffending.

The Education and Employment Strategy

The Education and Employment Strategy also highlights a desire to introduce the concept of apprenticeship pathways into custody. However, if we were able to revisit the rules, we could offer apprenticeships in our prisons, just as we deliver other fully recognised vocational programmes of study.

Currently, to qualify for an apprenticeship an individual must have a contract of employment. Prisoners are not allowed to have such contracts because they are serving prisoners, and so are not eligible to become apprentices until they have been released.

If these rules were relaxed, learners in custody could start or even complete a full apprenticeship while serving their sentences making them exponentially more likely to find work on release.

Taking this one step further, why can’t prisons become centres of excellence for particular areas of learning – one could specialise in construction, another hairdressing or catering?

Prisoners considered suitable could even apply to be moved to an establishment with that specific expertise while they carry out their training.

Such a move would also help the Government to reach its own target of getting three million people into apprenticeships.

Government views on prison education have waxed and waned over the years but the current Education and Employment Strategy clearly points to a belief that high quality educational provision linked to real employment opportunities will have a significant impact on reducing reoffending.

It will take courage to implement the kind of changes needed, but the rewards could be transformational for the criminal justice system.

Let’s be joined up; let’s coordinate the work of prison educators and related stakeholders in custody and the changes to the rules on ROTL and make apprenticeships available, which would have a really positive impact on our society with reduced crime, falling prisoner numbers, and fewer skills shortages. 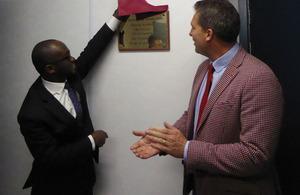 Minister Gyimah opened a Max Spielmann Academy at HMP Downview to help offenders get the skills they need to turn their backs on crime. New… 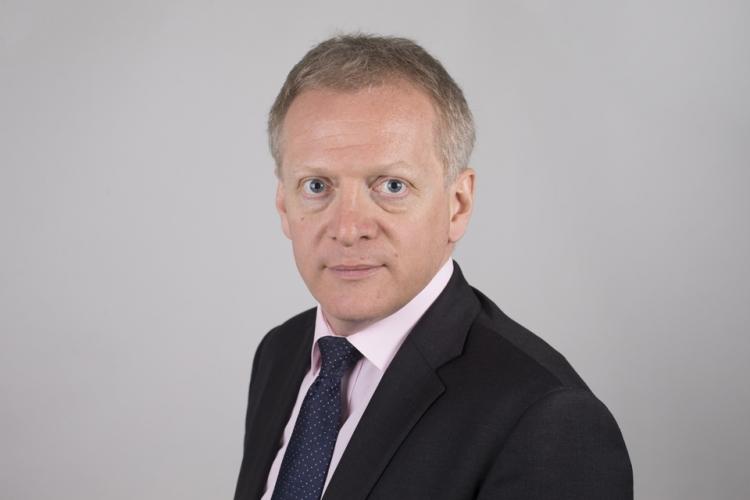 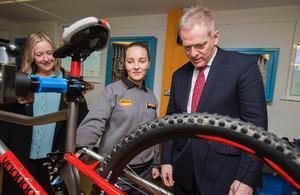 Minister Lee opened the academy which will help prisoners get the skills they need to turn their backs on crime. New academy to be launched… 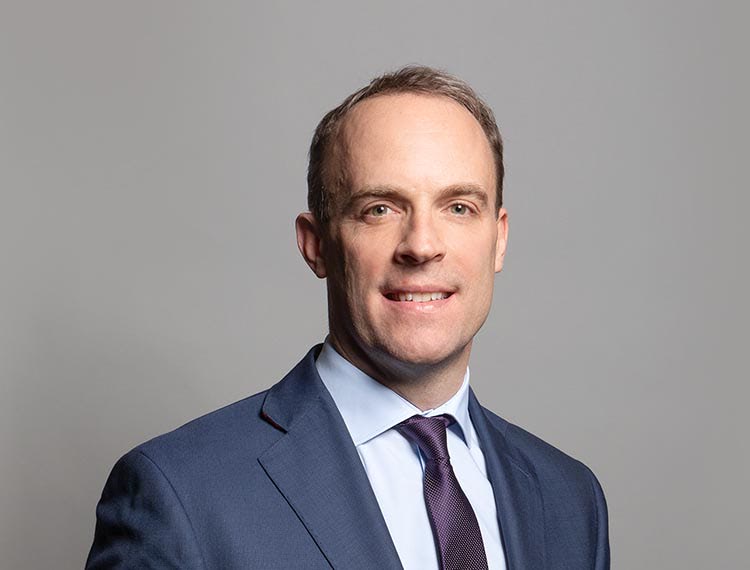 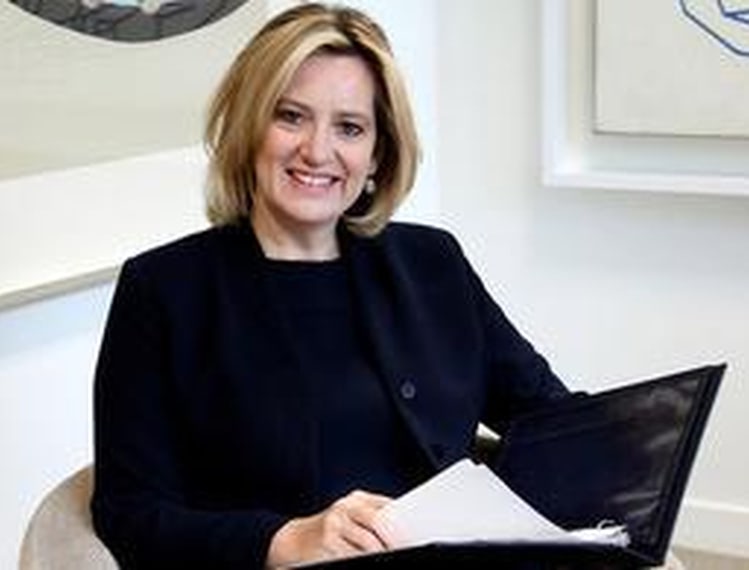 Prisoners close to release at 2 prisons in Scotland are set to receive enhanced employment support in a bid to reduce re-offending rates in Scotland.… 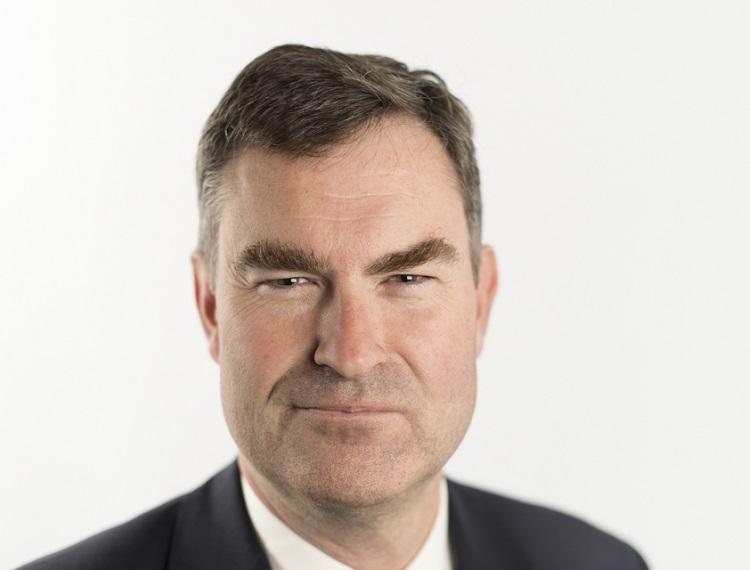 Offenders are to be put on the path to employment from the day they enter prison, in a major policy intervention announced by Justice Secretary…