DfE have announced plans to remove funding for thousands of qualifications with low or no student numbers. This is around 5,000 qualifications that are being reviewed out of the 12,000 that are on offer to young people at Level 3 and below.

More than 5,000 qualifications which are not being taken by anyone or are being studied by less than 100 students each year may lose government funding, under plans announced by Education Secretary Gavin Williamson.

The proposals set out today (Thursday 13 February), will make it easier for students to choose the qualifications that are in demand and help them to land great jobs.

The current system is confusing with around 12,000 qualifications on offer to young people at Level 3 and below – excluding A Level and GCSEs – often with multiple qualifications in the same subject area.

This action is a key part of the government’s ambitious plans to transform further education and training, including introducing new T Level qualifications. Alongside world-class A Levels, new T Levels will be the gold standard technical course of choice for young people from 2020.

“Trying to decide what course will put you on the path to a great career is hard enough, but with over 12,000 qualifications available and many in the same subject – it can feel like a needle in a haystack.

“Removing funding for qualifications that have no or low numbers of enrolments will help make sure students have a clearer choice of the qualifications on offer, and ensure they get the skills they need to progress.”

“Today’s announcement shows yet again how out of touch the Government is about the real value of vocational qualifications and their ability to support social mobility, as well as helping people to retrain and reskill throughout their lives. Culling qualifications on the basis of take up is a blunt instrument that doesn’t take into account all of the vital skills this country needs. As a Federation of Awarding Bodies (FAB) member, I echo Tom Bewick’s concerns that the Government is not best placed to make ‘life chance’ decisions about qualifications. I wonder if enough time has been spent sense checking the qualifications they are planning to axe against skills needs for the next 10 years, particularly as we enter the post-Brexit employment landscape.

“The announcement has also been positioned as preparation for T Levels, but there are many people who won’t yet be ready for T Levels. Removing that vital rung on the skills ladder towards level 3 and above will be disastrous for social mobility and leave more and more people stranded with no route into work. We urge the Government to think carefully before removing this lifeline for people and leaving employers unable to access the skilled workforces they need.”

“Making the qualification landscape easier to navigate for students and employers is crucial for the success of technical education.

“This will help that, but at the same time I am pleased at the approach being taken which should protect highly-valued but low enrolment qualifications which provide crucial skills, often in smaller sectors of the economy.

“We also welcome the opportunity for colleges to feed into the process alongside the awarding bodies they work with.”

“Our members will have few concerns with a genuine housekeeping exercise that removes qualifications which are obviously no longer needed by learners and employers. The vocational training marketplace evolves all the time, so there are bound to be obsolete qualifications on the register that will discontinue in future.

“However, we know from past experience, that some really adverse effects can arise where a top-down exercise in Whitehall leads to learners being cut off from valuable and relevant opportunities in their local communities. There are hundreds of niche qualifications with low enrolments or they serve those with special educational needs, that could be axed by this exercise if government does not proceed with some caution.

“We should also remember that adult learning has collapsed in recent years. Over 4 million adults have already been lost to the system, according to the annual participation survey, so government should be mindful of unintended consequences of these reforms. Qualifications below Level 3 provide important confidence building and employability skills. That’s why we need to ensure that there continues to be a significant number of entry-level and intermediate qualifications available for public support in future.”

Qualifications including ProQual Level 1 Certificate in Business Administration, OCNLR Level 2 Award in Interior Design and Focus Awards Level 3 Certificate In Personal Training are being considered. These qualifications have no one taking them and other options exist that are more in demand.

This move is the latest step in the Government’s wider review of Post-16 qualifications at Level 3 and below, which aims to ensure all qualifications on offer are high-quality, necessary, and support students to progress into employment or further study.

The review builds on work already underway to help level up skills and opportunities across the country, including the introduction of new T Levels, working with employers to create more high–quality apprenticeship opportunities and establishing a network of Institutes of Technology.

The government is seeking views from the education sector on whether any of the 5,000 qualifications on the list should continue to attract public funding from August 2021. 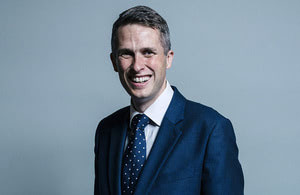 Qualifications with low or no enrolments could see funding withdrawn in drive to level up skills and opportunities. More than 5,000 qualifications which are not… 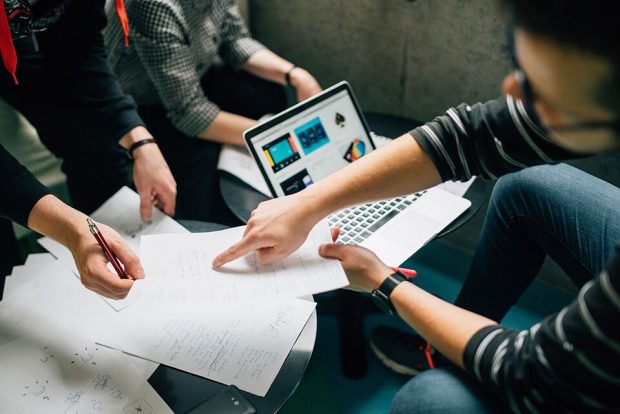 Today’s Education in the Media looks at how we are moving to give students clearer and more concise options at post-16, whilst we also… 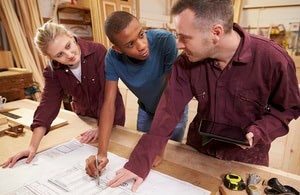 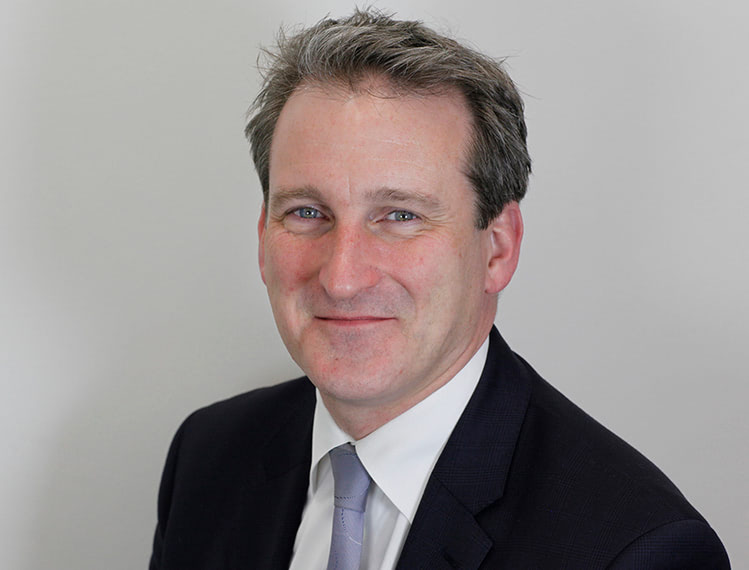 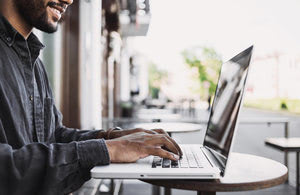 New measures announced to boost the quality of and streamline qualifications so students and employers get the skills they need for the jobs of tomorrow.…

Thousands of qualifications are set to be transformed so that more people can gain the skills employers need and progress into work. A consultation has…