Vocational Diplomas should contain faith tests in the curriculum, according to a recent report identifying student and staff attitudes towards culture.

Speaking exclusively to FE News, Dr Ann Limb, Chair of the National Ecumenical Agency in Further Education who commissioned the report explained the recommendations, one of which calls on the forthcoming Diplomas to “recognise” that students be trained for employment in a multicultural society.

“I think the first big area is really to do with personalisation”, she explains. “The whole business of that survey was having independent researchers talk to students. The first big policy area at the moment is concerned with individualised services to learners, customers and citizens”.

Insisting that students not trip over themselves, she added: “I’m not recommending that those students who say they are interested in issues of faith must do a huge amount of personal delving into issues of values, beliefs and faiths at college, because they have come to get other skills”.

“But to ignore that it is a part of them, is to not listen to the personalisation agenda”.

“A specific example would be: In the report, when they asked the students as to what issues [on faith] interested them, they responded with discussion topics, tutorials, and learning ““ not being taught about other religions as such, but facing up to how you make difficult moral judgements and dilemmas”.

“We are talking here about an independent and self-motivated lot of students in further education colleges, who are exploring their own identity and who are faced with big issues. The whole point is that young people particularly appreciated a space where they could have some kind of discussion”.

The results of the survey threw up some interesting differences, not least for the identification of priorities staff and students attribute to multiculturalism:

“Some of the staff seem to think that it is just about catering to special diets, or creating a space for prayer. It is really not about religion as such, which is why we looked at world belief systems”.

“The second big area is of course, interpreting these into the new specialised Diplomas. The issue is this: although you might, for example, live in the north east of England, in an area like Sunderland, or Durham, and you might be training to become a Chef, it might be a white, working/middle class area, with pockets of urban pluralism”.

Pointedly, she refers to a model of social mobility as a precursor for faith assessment:

“The point is, you might start life in Hartlepool, but may well end up in Dubai, or London, working in an environment where the kind of people you encounter will have a very different outlook”.

The incorporation of this assessment should however, come from the ground-up: “I don”t know how it might be best introduced, but I do think that “bolt-on” modules don”t really work. They have tried this with citizenship ““ I think it is far better for it to arise from the skills curriculum. But I imagine that you would be assessed in it ““ that seems perfectly legitimate to me”.

“You”ve got to take it seriously; it is not simply an indulgent, interesting topic. And that is why it is essential for the new 14-19 diplomas to find creative ways of integrating and assessing it”.

Who should steer the application of these issues forward?

“I would have thought it would be an area that the Qualifications and Curriculum Authority (QCA) have got to explore”.

A spokesperson from the QCA commented: “The Diploma qualification must include the identification of opportunities, if appropriate to the subject or sector, for developing understanding of; spiritual, moral, ethical, social, legislative, economic and cultural issues”.

“The assessment of the diploma will be inclusive so that all students, whatever their background, can achieve their full potential. In existing qualifications, such as GCSEs and A levels, and in developing the new curriculum for secondary education, QCA always has regard to diversity and inclusion issues, where appropriate”.

Francis Nicholson, Training Director with the Tribal Group, noted how Bill Rammell, Minister of State for Further Education, was quoted as wanting every college to have a faith leader as part of the student support service.

Mr Rammell however, refused to comment on the issue of including some kind of faith assessment in the Diplomas, and refuted the suggestion that he had intended for a faith leader to be installed in every college.

He said: “I have not said that I want a faith leader installed in every college. Religious education and spiritual/moral development is an important dimension of post-16 education”.

“But FE institutions are independent and must determine for themselves how best to respond to the needs of their students. Governing bodies should consider how their pastoral arrangements should meet spiritual, faith and other needs. This may include provision of multi-faith chaplaincy services for example, or prayer rooms”.

“I look forward to seeing the National Ecumenical Agency FE review and its report in the spring”.

Sunaina Mann, Principal of Nescot College in Surrey, agreed with the notion of faith assessment, though stressed the need for the syllabus to be properly flexible.

“I think it probably is a good idea to incorporate something like that into the new diplomas. It depends on what the syllabus is like I think schools and colleges do it anyway”.

“Within education, I think we do try and pick up controversial issues that are coming out. As for this new suggestion, I wouldn”t disagree with it being introduced. They must make sure to not make the syllabus too rigid so that students are not being turned off”.

She went on to add another concern prevalent amongst many principals: “With the diplomas, one of our concerns has been about how theoretical the syllabuses are looking at the moment. It won”t help us to bring in the less able students”.

More than two-thirds of students polled for a survey feel that colleges should provide for an individual’s faith needs. Further, 66% felt a greater sense…

When my College was inspected by Ofsted and the ALI last summer and awarded a string of grades 1s in all Inspection areas, there was… 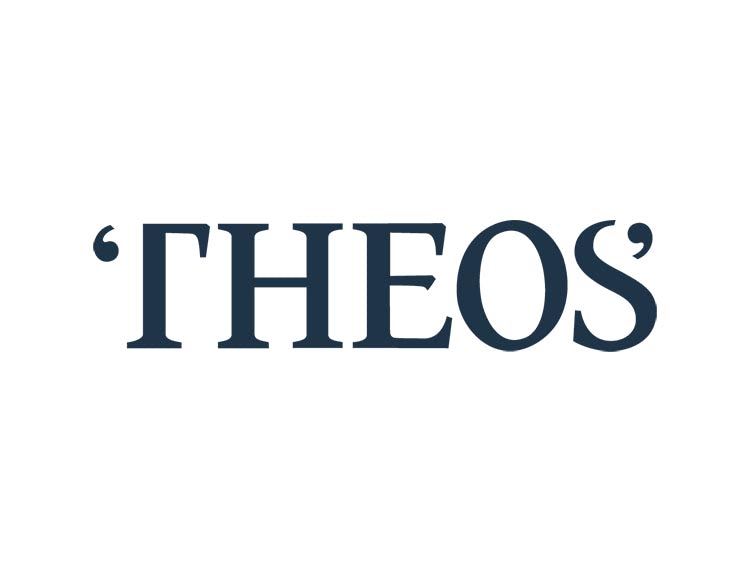 “ A new Faith Communities Toolkit was launched this week at a conference with keynote speaker Bill Rammell MP, the Minister of State for Lifelong…