Not on the nine o’clock news

Further education gets a fraction of the coverage accorded to higher education in the UK media, with few journalists equipped either to understand it or to recognize the role it plays in national life, according to a new FETL-funded report from the Social Market Foundation.

Missing the story: the UK media’s neglect of Further Education, written by James Kirkup, Director of the Social Market Foundation, shows the extent to which further education is not ‘making the news’ and considers the ‘building blocks of a media culture that often simply cannot see FE or its role in the life of the country’.

It argues that the shift to graduate entry and the decline of regional journalism have contributed to the neglect of further education by the journalists who lead the national conversation. Politicians are likewise culpable in failing to talk about FE, the paper finds.

With few exceptions, peers and MPs talk much more about HE than FE.

Dame Ruth Silver, President of FETL, said of the paper:

“The lack of understanding of further education among ministers and civil servants is matched only by the ignorance of most mainstream news journalists. While the specialist FE press punches above its weight, the majority of journalists – particularly national journalists – are remarkably clueless when it comes to how the other half learns. I hope that this report, that FETL is delighted to have supported, helps change this and at least pricks the conscience of those journalists who ignore it and the hugely important part in plays in the lives of millions of people around the UK.

“As James argues eloquently, news rooms are less diverse places now than they were 20 years ago, when people arrived into journalism from a range of non-graduate backgrounds, and the top jobs were not so dominated by Oxbridge graduates. The same might be said of our politics, dominated by privileged privately educated men and women who often went to the same schools and universities as the people who report on them. This seems to me hugely problematic, particularly in a society in which many millions of people already feel their voices are not heard and their concerns not taken seriously. We need to do better and accord proper respect to a sector that provides millions of young people and adults with a route into work, entrepreneurship and high-level technical and academic education.”

“I think James makes some really interesting points. I agree, traditionally journalists within local and national newspapers in general don’t have a strong understanding of FE, Skills and Employability. I think James is correct to highlight that most of these journalists are University graduates, with minimal personal experience of the FE sector or the impact of employability on individuals, families and communities. Nor are they have necessarily trained in the new emerging media that is thriving around us.

“However, recent focus from government has made a very significant positive shift towards FE, Skills and Employability, particularly since the Covid-19 crisis has struck. This has also challenged the main stream media to have to look seriously at these issues.

“Even before the pandemic FE, and particularly vocational skills, has had a very vocal champion through Steph McGovern, for several years now. Steph’s role and influence on FE and Skills entering mainstream media, and the nation’s consciousness should not be understated.

“At FE News we have had exclusive articles written by Boris Johnson and Rishi Sunak over the past four months, discussing the Lifetime Skills Guarantee and Rishi Sunak with the Plan for Jobs. Over the past 17.5 years of championing FE, Skills and Emloyability, FE News never had an article from a serving Prime Minister or Chancellor… let alone two different exclusive articles within a four month period!

“I think the world of news and journalism has had a huge shift with the rise of digital and social media. The fact is most newspapers and their publication teams were still living in an old newspaper model. The Government with their daily Covid-19 press briefings have now invited the general public to experience press briefings that traditionally only journalists would attend. Everyone has the information at the same time.

“Open journalism and social media (where anyone can report an event or incident live) has transformed media consumption. This is a model that traditional newspapers have struggled to adapt to, but it gives the opportunity to break down some of the communication barriers that have previously existed. This can be seen by the explosion of Thought Leadership activity across the web.

“FE News has had an open journalism model, highlighting thought leadership and promoting positive change from experts in the sector for over 12 years. This open journalism model enables many different view points and perspectives to be shared, it is not restricted by a political viewpoint from an editor, and offers a open and democratic media perspective. One problem with traditional journalism, is that are only shown a situation, or event through the lens of a particular journalist, or most particularly through the lens of the publication’s editor.

“Investigative journalism is an area that traditional journalists can excel at, as this is a very specialist area of journalism. However, there is always the danger of creating sensationalism, which only serves to cast a negative shadow over a particular issue, without creating any beneficial dialogue.

“However, as former Apprenticeships and Skills Minister Anne Milton recognises in a recent #SkillsWorldLIVE interview, this is far less effective if the main focus is on highlighting scandal and subterfuge within the very sector that we should all want to see succeed.

“Governance of media, and the long term outcome of what is communicated to society and politicians needs to be high in everyone’s mind, both for positive and negative coverage.” 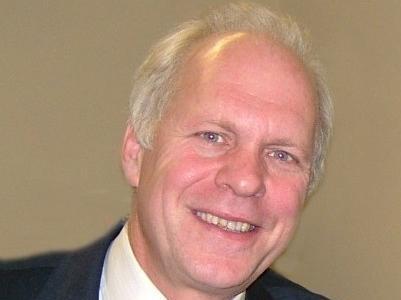 It has been a tough time for the media over the last few months. Hackgate has put newspapers in the spotlight – they no longer… 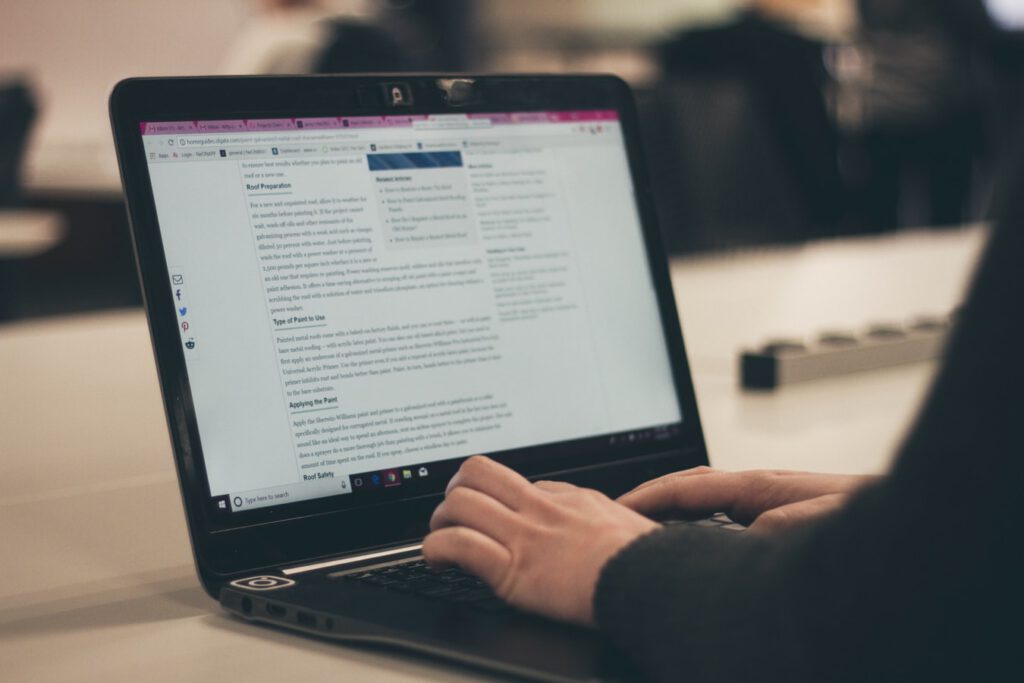 Making a career out of journalism was once bound by a person’s ability to find a ladder to climb in local and national media. Today,… 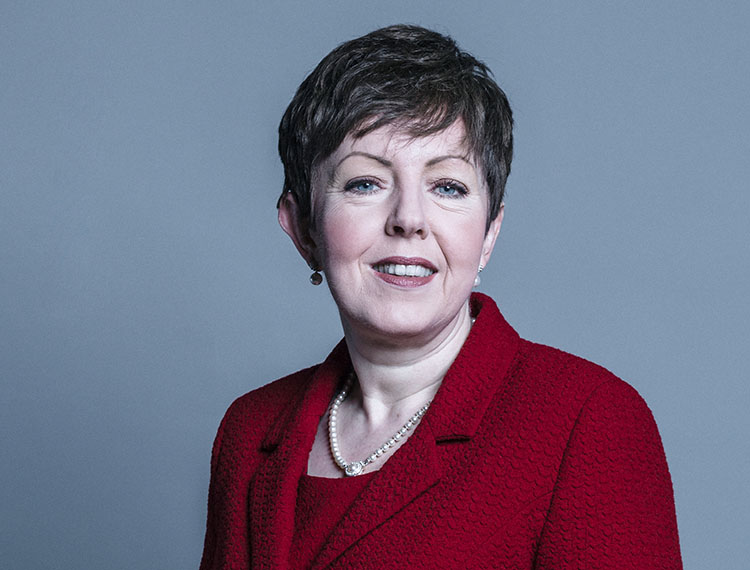 Britain risks more political and social turmoil unless politics and business offer more opportunity and respect to people who do not have a university degree,… 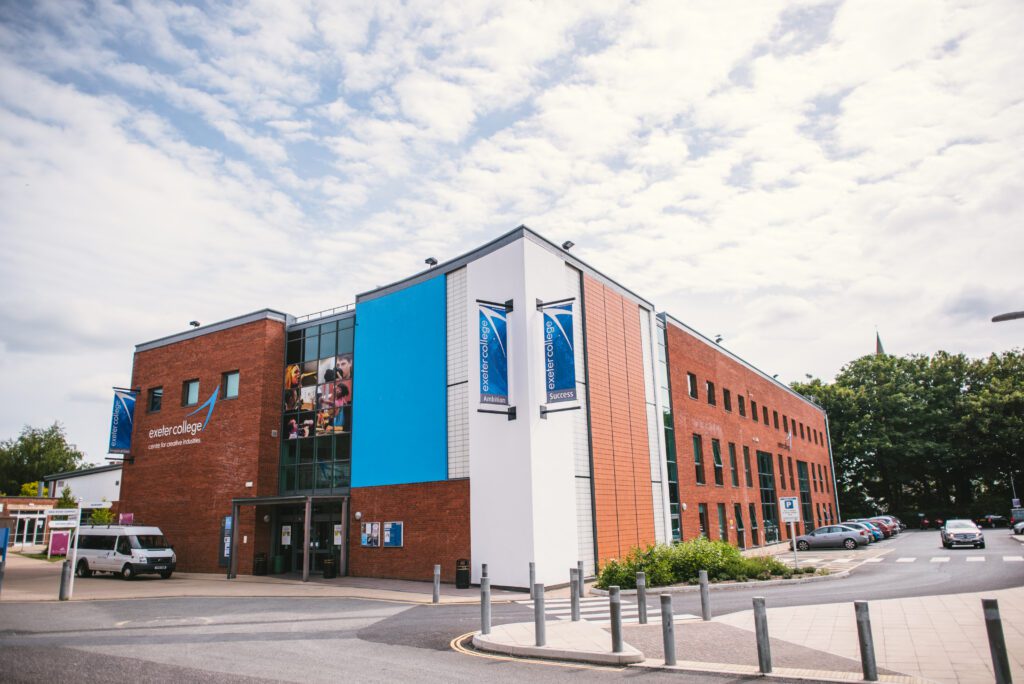 @BBC to Open Studio at @ExeterCollege The BBC will move to new studios at Exeter College, offering budding journalists opportunities to work with BBC programme…