Asha Khemka, the principal and chief executive of West Nottinghamshire College, has been celebrating after being recognised in the 2009 New Year Honours List.

Mrs Khemka, who arrived in Britain in 1978 aged 15 and with virtually no knowledge of English, became the first female Asian college principal to be appointed an OBE by the Queen for her services to Further Education.

"I am so humbled by being named in the New Year Honours List. I have dedicated a lifetime of service to the Further Education sector and none of my success would have been possible without the support of exceptional colleagues over the years and the support of my husband and children," she said.

After joining West Nottinghamshire College in May 2006, Mrs Khemka helped to quickly transform it into one of the best-performing colleges in the country. Ofsted awarded the college ‘Outstanding: Grade 1’ across all categories in July 2008, which boosted it into the top five per cent of colleges nationally. The celebrated principal was also crowned Asian Woman of the Year in May 2008 for her outstanding contribution to education.

Mrs Khemka has also been the driving force behind an ambitious £96m ‘super college’, which brings together several existing college sites.

She continued: “This has marked the end of an incredible year for West Nottinghamshire College and for me personally.

"I look forward to 2009 and the exciting challenges it holds; in particular progressing our ambitious accommodation plans to provide our local community with the world class facilities it deserves and taking forward our Inspire and Achieve Foundation – a charity dedicated to raising the aspirations of white disadvantaged young people."

West Nottinghamshire College was celebrating last week after being awarded ‘star status’ as part of the highly regarded Best Companies accreditation scheme. The college, which… 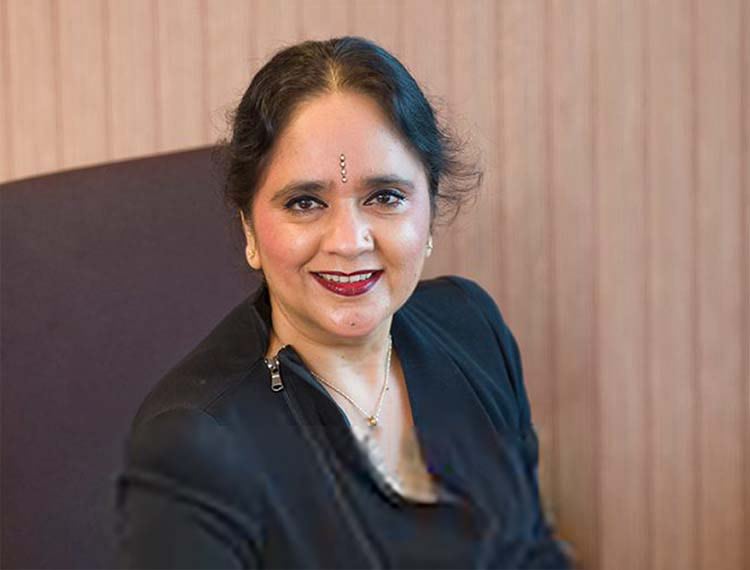 The Institute for Apprenticeships (IfA) would like to thank Dame Asha Khemka for all of her work as a member of our board. She has…