Home » Skills and apprenticeships » A strong advocate of the importance of investing in skills development, Sandy Burgess wins IMI Award

Motor industry body, Institute of the Motor Industry (IMI), recognised one of the motor sector’s most influential leaders at its annual dinner on Wednesday 6th March.  Sandy Burgess, Chief Executive Officer of SMTA, received the IMI’s Contribution to the Motor Industry Award, an award created to honour individuals for their hard work and commitment to the sector.

Having begun his journey in the motor industry nearly 45 years ago, Sandy has been a strong advocate of the importance of investing in skills development. Formerly leading the IMI’s National Manager Team, his blend of passion and pragmatism and helping employers across the UK to make the most effective investments in training has seen him become Chief Executive of the Scottish Motor Trades Association (SMTA).

Forging new relationships across the motor industry, improving SMTA’s member benefits for employers and individuals in Scotland, and increasing the membership network – Sandy has become an influential figure in both the motor and education sector and this has earnt him the sought-after award at the IMI’s Annual Dinner.

“I was delighted to receive this award from the IMI given their role as custodians of the skills agenda for the individual within our industry.

“Recognition of my efforts and the work of The SMTA in this way is something really special. We all understand the need to maintain standards of expertise and build the skills base within the industry to meet today’s requirements, The IMI through their efforts ensure that we are looking far enough ahead, providing direction and vision thereby ensuring that we are ready and able to service the needs of tomorrow’s motorists, regardless of whether or not that actually includes drivers!

“To be recognised for contributing to his business critical cause is most rewarding.”

“One way in which we can make a positive impact on raising standards in the sector is by recognising and rewarding organisations and individuals on their achievements. The award winners have shown dedication to the sector as well as their businesses, and each of them has set outstanding examples in their own individual ways.

“The IMI’s recognition awards are independently judges and most are peer nominated, so the individuals concerned will have all made a significant impact in their respective areas of the industry.”

Sandy Burgess’s award came at the end of an evening where a number of industry professionals were recognised.  These included:

Two Honorary Fellowship Awards were also given, to Rolf Lucas-Nuelle from Lucas-Nuelle, and Linda Jackson from Citroen Brand at Groupe PSA. 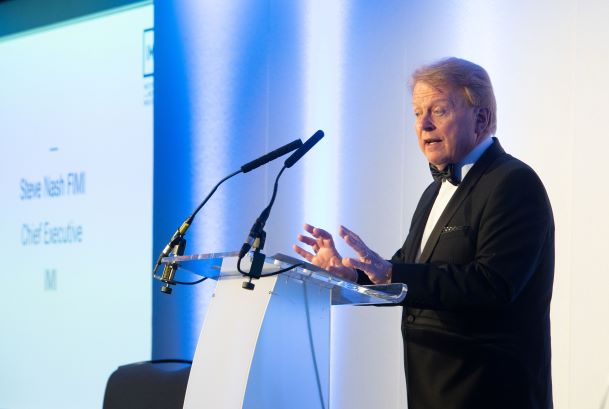 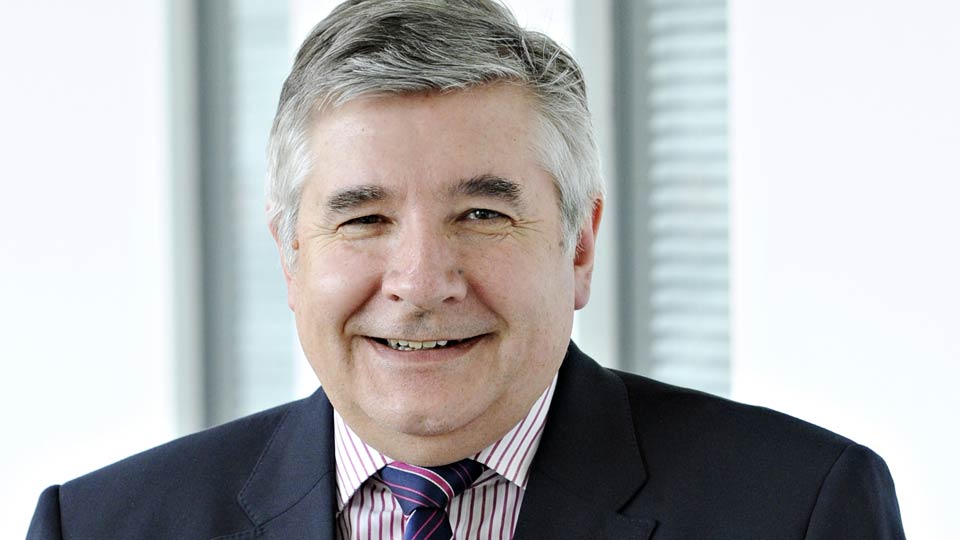 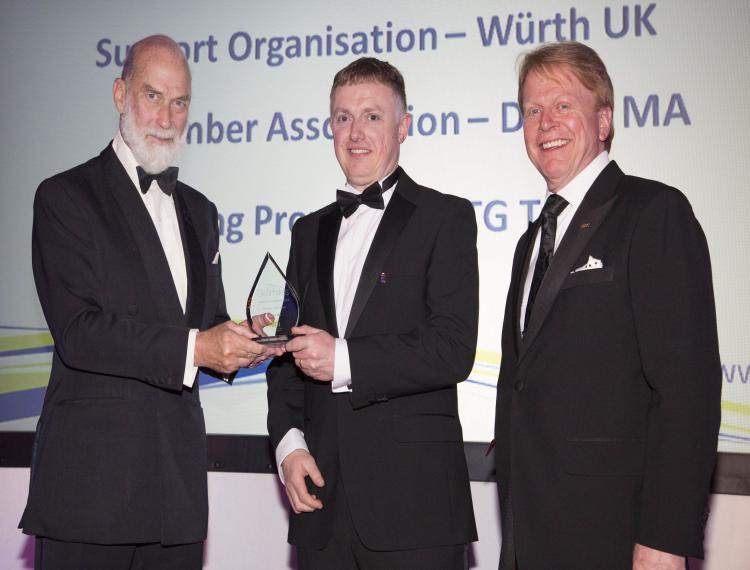 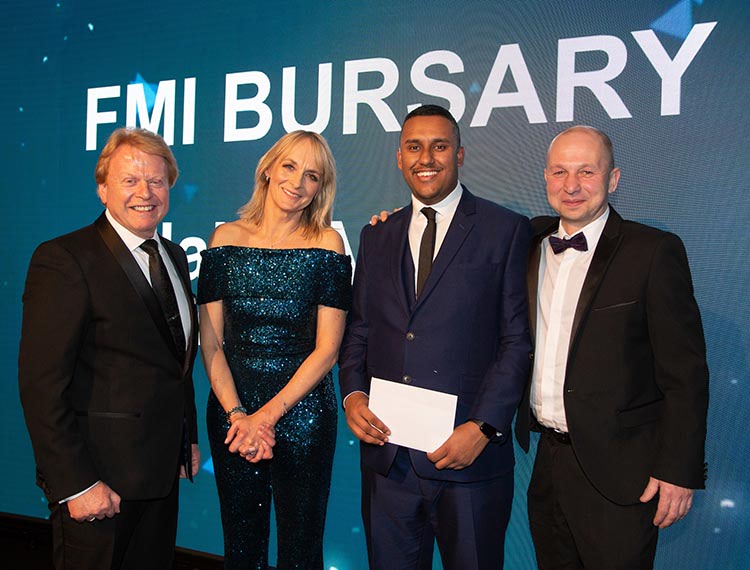 Naim Ahmed, who is currently completing his extended Diploma in Vehicle Refinishing @CAVC has had a significant boost to his studies with a £2,000 bursary…