Artificial Intelligence (#AI) and related technologies are projected to create as many jobs as they displace in the UK over the next 20 years, according to new analysis by PwC.

What is AI and how could it impact the economy?

AI is a collective term for computer systems that can sense their environment, think, and in some cases learn, and take action in response to what they’re sensing and their objectives.

Forms of AI in use today include:

As humans and machines collaborate more closely, and AI innovations come out of the research lab and into the mainstream, the transformational possibilities are staggering.

In absolute terms, around 7 million existing jobs could be displaced, but around 7.2 million could be created, giving the UK a small net jobs boost of around 0.2 million.

While the overall net effect of AI on UK jobs may be broadly neutral, this varies significantly across industry sectors.

The most positive effect of AI is seen in the health and social work sector, where PwC estimates that employment could increase by nearly 1 million, equivalent to around 20% of existing jobs in the sector.

On the other hand, PwC estimates the number of jobs in the manufacturing sector could be reduced by around 25%, representing a net loss of nearly 700,000 jobs.

AI works in four ways as illustrated below [from “The macroeconomic impact of artificial intelligence” (Feb 2018) report]:

Sector response to the findings that Artificial Intelligence could create around 7.2m jobs over the next 20 years

“Fears of mass job displacement by Artificial Intelligence (AI) are simply not realistic – the technology has intelligence, but not wisdom, and that limits what it can accomplish by itself. The real impact of AI on the employment market over the next few years will be to shift people from one role to another, and to create new roles. This migration does not represent a great rupture in the jobs market, but a continuation of what has always happened with new technologies that automate tasks, going back to the first industrial revolution.

“A lot of these new jobs will be centred around understanding and managing the technology, as the limitations of machine learning means it needs human wisdom to guide it. For example, automating a business process like parsing a legal contract requires somebody to set up and coach the technology until it can do its tasks on its own. During this implementation period, the person involved develops valuable new skills in AI which can be translated over to other areas where businesses want to use AI and can be used to manage a ‘team’ of AI bots. To prepare for this future, organisations need to lay the groundwork for a shifting but connected workforce, enabling people to learn the skills that will see them prosper as AI enters the workplace.”

“Major new technologies, from steam engines to computers, displace some existing jobs but also generate large productivity gains. This reduces prices and increases real income and spending levels, which in turn creates demand for additional workers. Our analysis suggests the same will be true of AI, robots and related technologies, but the distribution of jobs across sectors will shift considerably in the process.

“Healthcare is likely to see rising employment as it will be increasingly in demand as society becomes richer and the UK population ages. While some jobs may be displaced, many more are likely to be created as real incomes rise and patients still want the ‘human touch’ from doctors, nurses and other health and social care workers.

“On the other hand, as driverless vehicles roll out across the economy and factories and warehouses become increasingly automated, the manufacturing and transportation and storage sectors could see a reduction in employment levels.”

Based on differences in industry structure alone, the net effect of AI on jobs may not vary that much across the UK. London has the most positive estimated impact (+2%), which benefits from being home to 28% of the UK’s professional, scientific and technical activities, as well as 31% of the UK’s information and communication sector. In contrast, regions in the North and Midlands, with somewhat higher weightings towards relatively automatable industrial jobs, have marginally negative estimated net impacts, but only by around 1% or less of existing job numbers since even these regions are now dominated by service sector employment. However, there could be larger regional variations linked to factors other than industrial structure (e.g. relative skill levels across regions for jobs within a given industry sector), which are not reflected in this analysis for data availability reasons.

PwC’s report highlights that how individuals, businesses and the government engage with AI and new technologies will affect how many jobs are created and how much it contributes to the UK economy. Government, in particular, can play an important role in steering the economy towards a more optimistic scenario by mitigating the costs of the displacement effect while maximising the positive income effects from AI and related technologies. There is the opportunity to build new regional identities around new services as a result of these sectoral changes, which could also help enhance civic pride.

“AI offers a huge potential economic boost to the UK and it’s great to see the government recognise and support the development of the sector through the AI Sector Deal.

“People are understandably worried about the impact of AI on jobs, and businesses and the government need to address these concerns head on. Our research highlights where the biggest impacts will be and which areas are most vulnerable, so that businesses and government can plan how best to help people develop the skills that will prepare them for the future.

“As our analysis shows, there will be winners and losers. It’s likely that the fourth industrial revolution will favour those with strong digital skills, as well as capabilities like creativity and teamwork which machines find it harder to replicate.

“Historically, rapid technology change has often been associated with increases in wealth and income inequality, so it’s vital that government and business works together to make sure everyone benefits from the positive benefits that AI can bring. These include increased productivity and consumer choice, as well as improved outcomes in those areas that matter most to people such as education to healthcare.”

To mitigate the displacement effect PwC’s recommendations are that:

To make the most of the income effect PwC recommends:

In our previous research we estimated that 30% of existing jobs were at high risk of automation, however in practice we estimate the percentage that will be displaced by 2037 is around 20%. This research, published in the latest edition of PwC’s regular UK Economic Outlook report, builds on an earlier PwC study that estimated the proportion of UK jobs at potentially high risk of automation, as well as other research using PwC’s detailed macroeconometric model that estimated the potential boost to UK GDP from AI and related technologies. By combining estimates from these earlier research studies with new analysis, it presents for the first time a PwC estimate of the net long-run impact of AI and related technologies on UK employment, broken down by industry sector.

About PwC: Our purpose is to build trust in society and solve important problems. We’re a network of firms in 157 countries with more than 223,000 people who are committed to delivering quality in assurance, advisory and tax services. 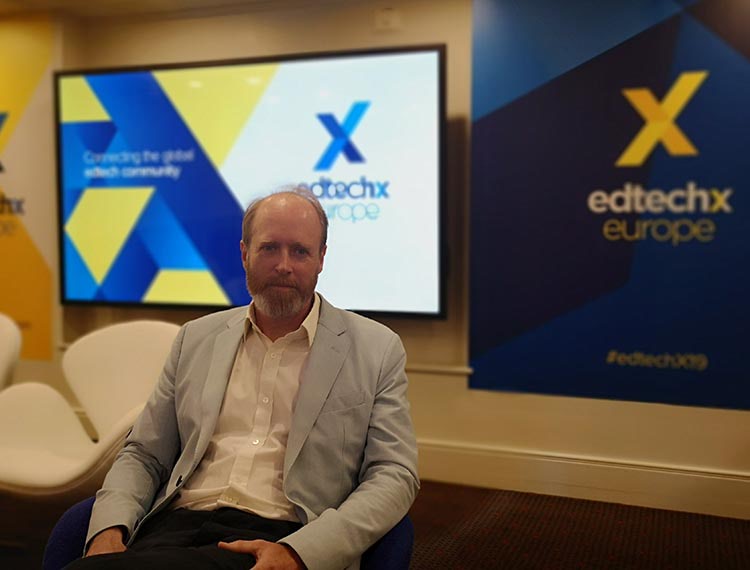 The future of education and learning I think it’s really interesting at the moment. We’re at a point in time where we are a few… 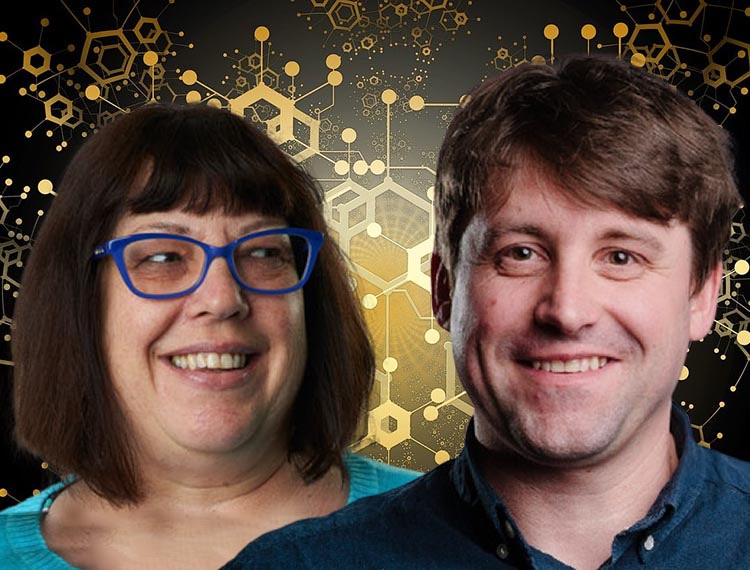 As @Jisc launches its National Centre for Artificial Intelligence in Tertiary Education, Sue Attewell and Andy McGregor describe the benefits of #AIED for student, staff, institutions – and UK plc  Let’s seize this moment to transform teaching… 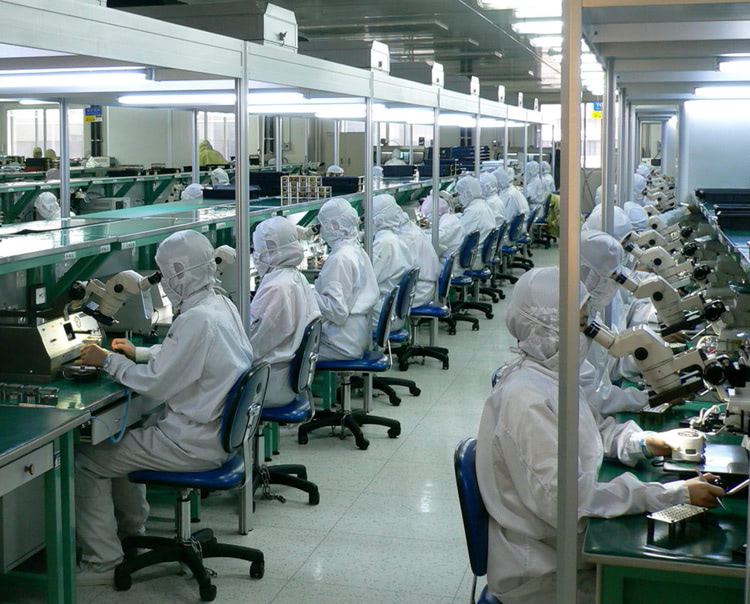 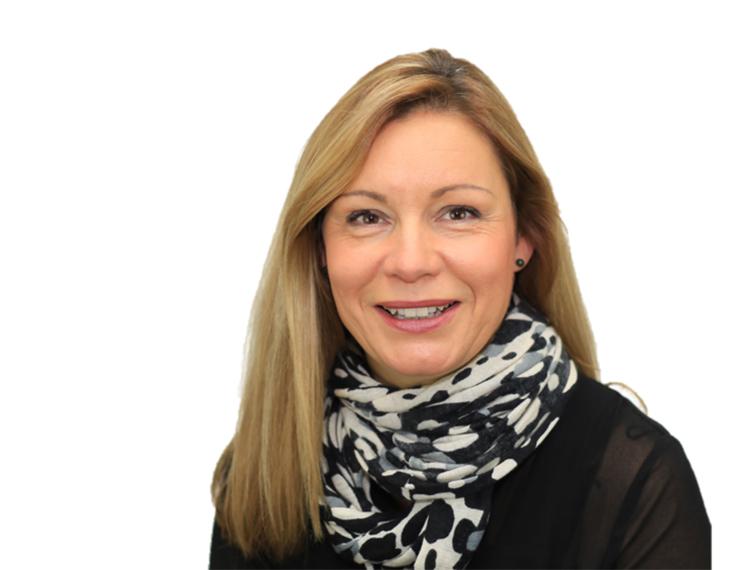 Last month, former GCHQ head, Robert Hannigan, made the claim that parents should be encouraging their children to spend more time online in order to… 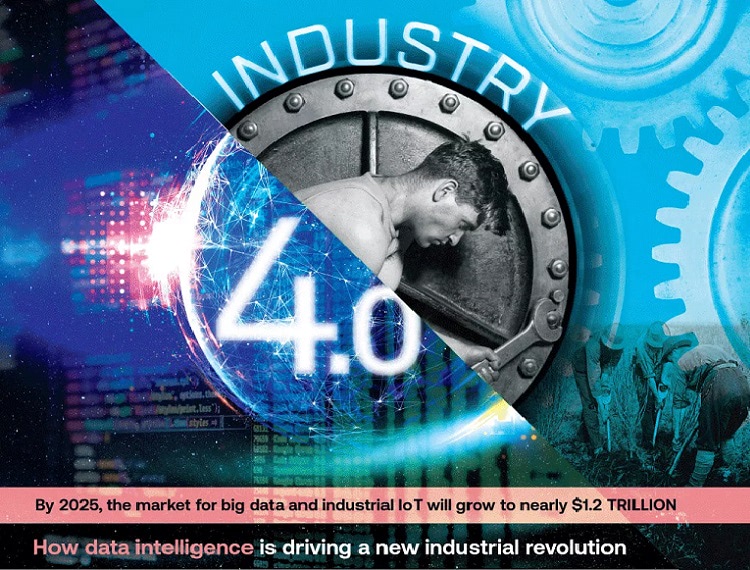 In 2011, we ignited The Fourth Industrial Revolution, scientifically known as Industry 4.0. Throughout history, every industrial revolution has focused on a key area of…