The Angolan Ambassador to the UK, His Excellency Geraldo Nunda, visited the Royal Agricultural University (@RoyalAgUni) last week and met with students and staff.

The visit to the University’s Cirencester campus was part of a two-day programme in the region organised by Tewkesbury MP, and the Prime Minister’s trade envoy to Angola, Laurence Robertson.

The Ambassador and his team were met by senior RAU staff and students before listening to presentations from academics and lecturers and visiting the University’s agri-tech incubator Farm491.

Alfredo Carima, Press Attaché of the Angolan Embassy in the UK, said:

“The visit of Ambassador Nunda also served to obtain information that will enable Angolan businessmen from the agriculture sector to come to visit the Royal Agriculture University. As a result of this first visit, the Ambassador is already working with the Angolan authorities to put these two intentions into practice.”

“The RAU is both a local and a global university and we were delighted to host His Excellency, Angolan Ambassador Nunda, accompanied by local MP and trade envoy Laurence Robertson, to demonstrate our latest achievements in teaching, research, and enterprise in sustainable agriculture, food security, and land use.

“Angola is on an agricultural journey akin to that of the history of the RAU and we are exploring ways in which we might work together for our mutual benefit in the future. We wish them very success in their endeavours.”

“We had a very useful visit to The Royal Agricultural University and then a visit to Tewkesbury Abbey. We also visited a farm and the premises of Ishida Europe Ltd, where they manufacture food weighing, packaging, and testing equipment, much of which they sell in Africa.

“Angola is looking to diversify its economy and expand its agricultural production so I hope that this visit provided His Excellency with some ideas about food production in the UK.” 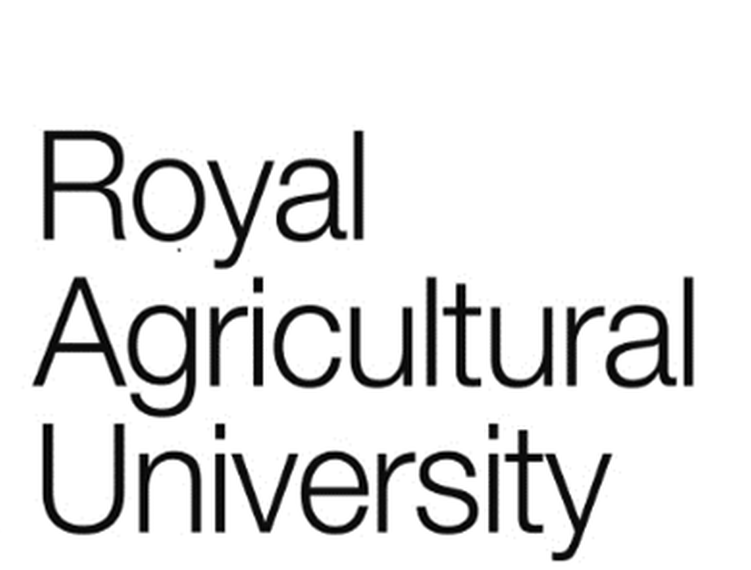 Beaconsfield Language Services are celebrating the signing of a contract to provide interpreter training to Angolan soldiers. The task will involve flying to Luanda and… 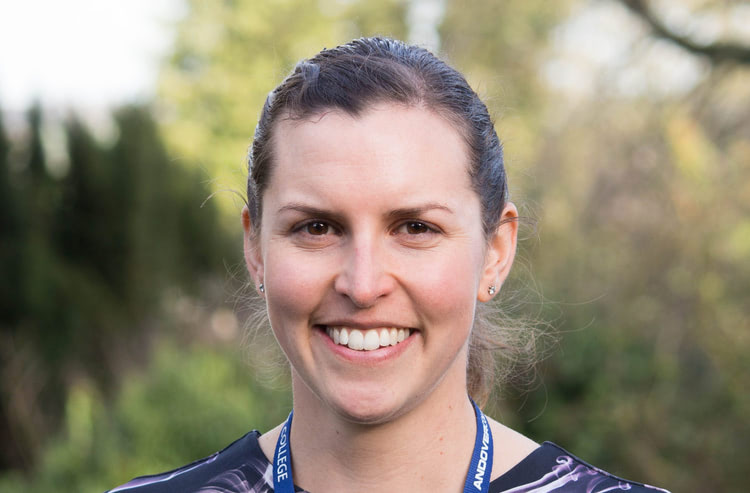 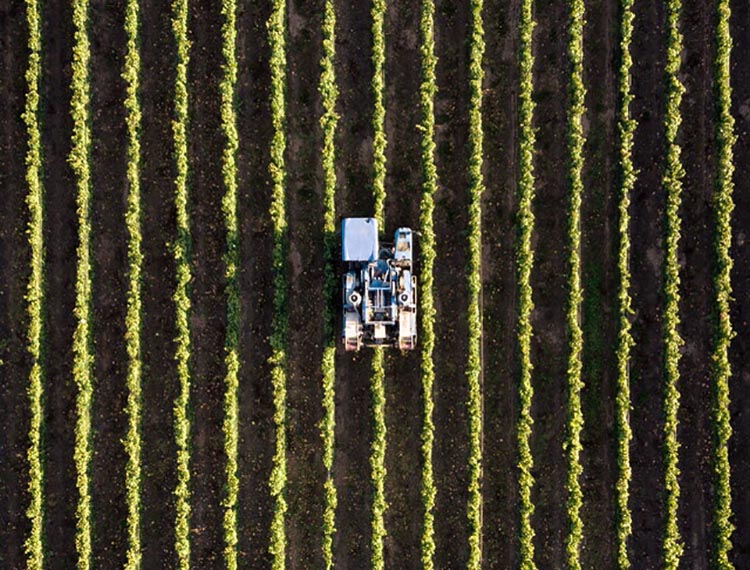 Professor Peter McCaffery has been appointed as Vice-Chancellor at the Royal Agricultural University (@RoyalAgUni) for the new academic year 2021-22, replacing Professor Jo Price who…