Providing healthcare to 390,000 people leaves no margin for error and Swansea Bay University Health Board (UHB) believes its apprenticeship programme is developing a new, innovative and smart workplace for the future.

Since creating its Apprentice Academy with the support of Skills Academy Wales in late 2016, 193 apprentices from 12 learning frameworks that cover the full spectrum of the industry have been appointed and a further 15 successful candidates are awaiting pre-employment checks.

The Academy has not only succeeded in attracting talented recruits through non-traditional routes, it has also enabled existing staff to upskill and step up the career ladder.

All apprentices are guaranteed interviews for posts if they meet the personal specification and Academy staff help them with application and interview techniques.

Now Swansea Bay UHB has been shortlisted for the Macro Employer of the Year Award at the Apprenticeship Awards Cymru, the annual celebration of outstanding achievement in training and apprenticeships.

Thirty-four finalists in a dozen categories are in the running for the prestigious Apprenticeship Awards Cymru, which will be presented at a high-profile ceremony at the new International Convention Centre Wales, Newport, on October 24.

The awards showcase the successes of the best learners, employers, tutors and assessors in Wales who have excelled in contributing to the development of the Welsh Government’s Traineeship and Apprenticeship programmes.

“The success of the Academy is down to the partnership with Neath Port Talbot College (NPTC) and their associated partners within Skills Academy Wales,” said Ruth Gates, Apprentice Academy Manager.

“Providing apprenticeships through the Academy is a win-win situation for both recruiting and improving the skills of staff. It also supports communities which gives the Health Board and training provider partnership greater credibility.”

The Academy also regularly works with local schools, colleges and job centres to promote opportunities to specific groups, including single parents, students not progressing to higher education and others.

“The Academy is unique across Wales and has been an outstanding success in providing an innovative hub which responds effectively to the identified skills shortages and gaps within the organisation,” said Nicola Thornton Scott, NPTC Group of Colleges’ Assistant Principal for Skills.

Minister for the Economy and Transport, Ken Skates, congratulated Swansea Bay UHB and all the other shortlisted finalists.

“Our Welsh Government’s Apprenticeship and Traineeship programmes are helping increasing numbers of people to gain the skills and experience that we know businesses across all sectors of the economy in Wales really need,” he said.

“The Apprenticeship Awards Cymru provides an excellent opportunity to celebrate and showcase the achievements of everyone involved in those programmes from our star apprentices and employers, to learning providers and trainees.” 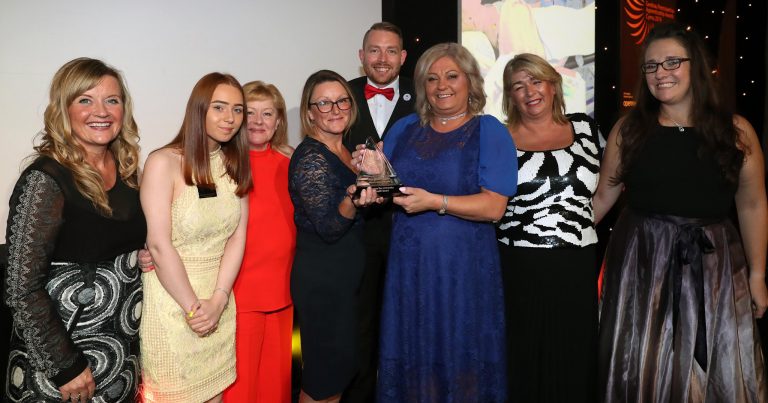 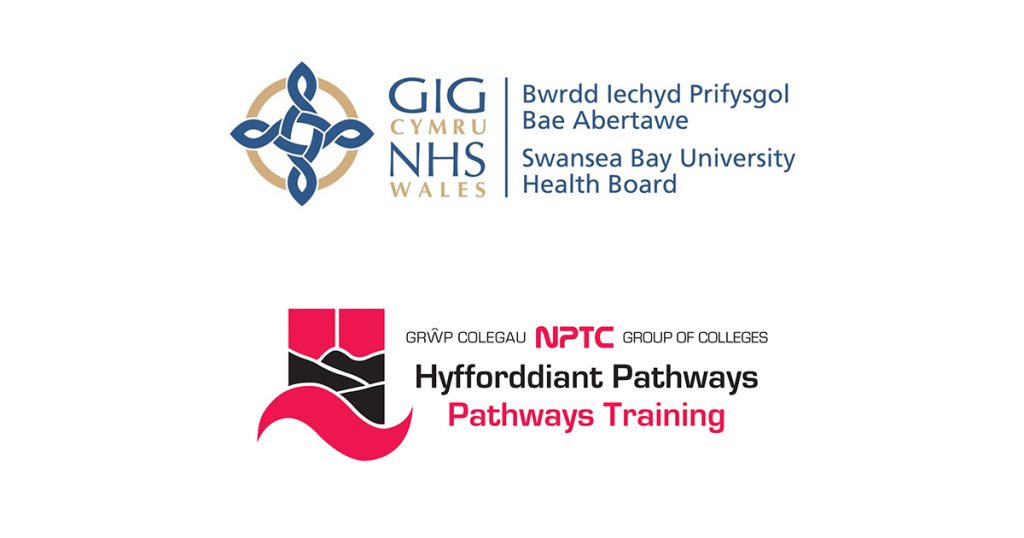 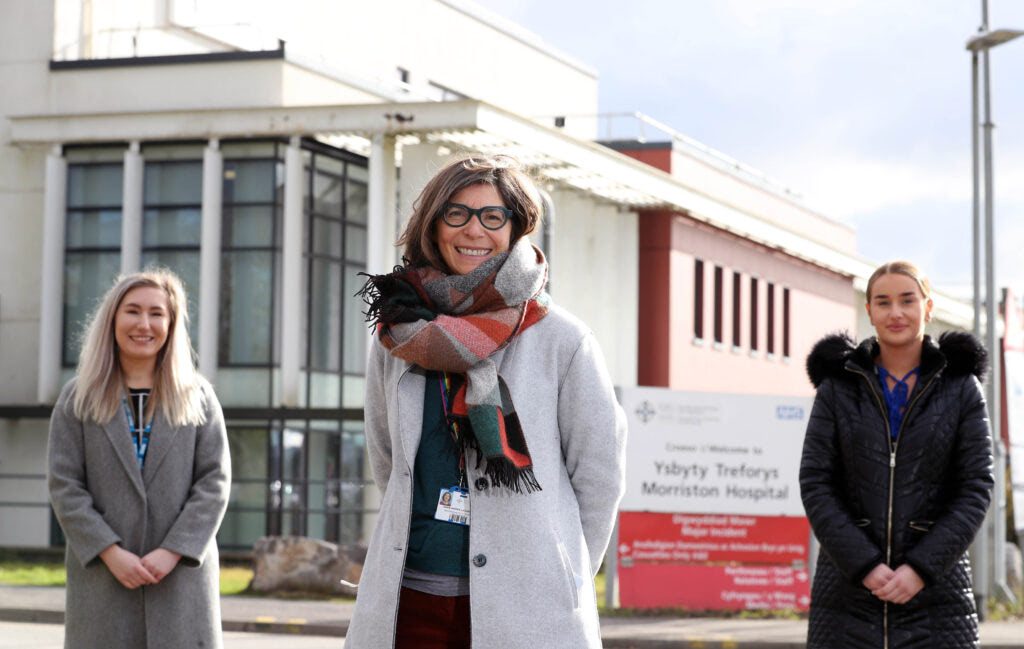 A healthier and more equal Wales are at the heart of Swansea Bay University Health Board’s Apprenticeship Programme. Embedded in the Health Board’s Strategic Equality… 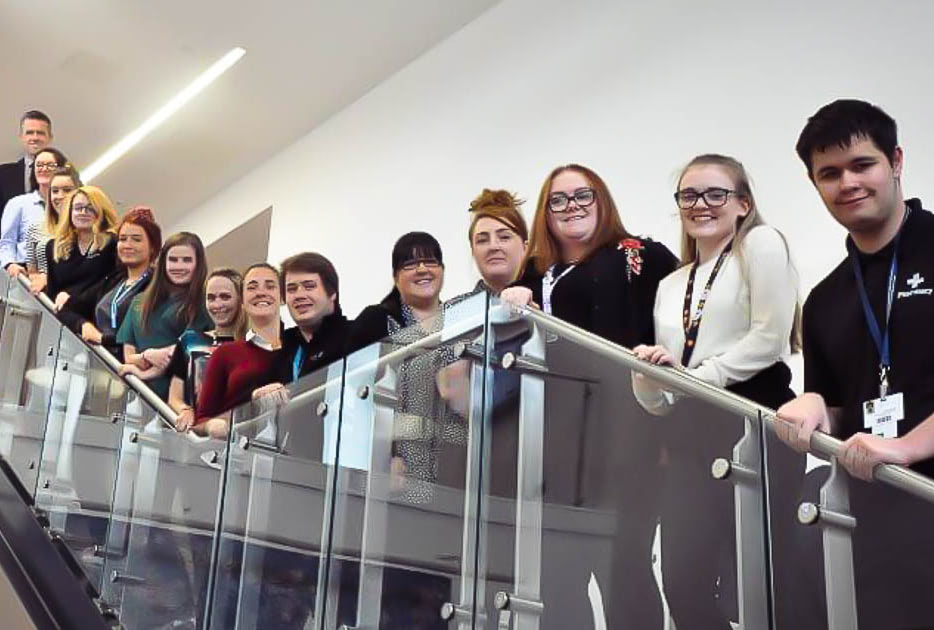 @NPTCGroup – A healthier and more equal Wales is at the heart of Swansea Bay University Health Board’s Apprenticeship Programme. Embedded in the Health Board’s Strategic Equality… 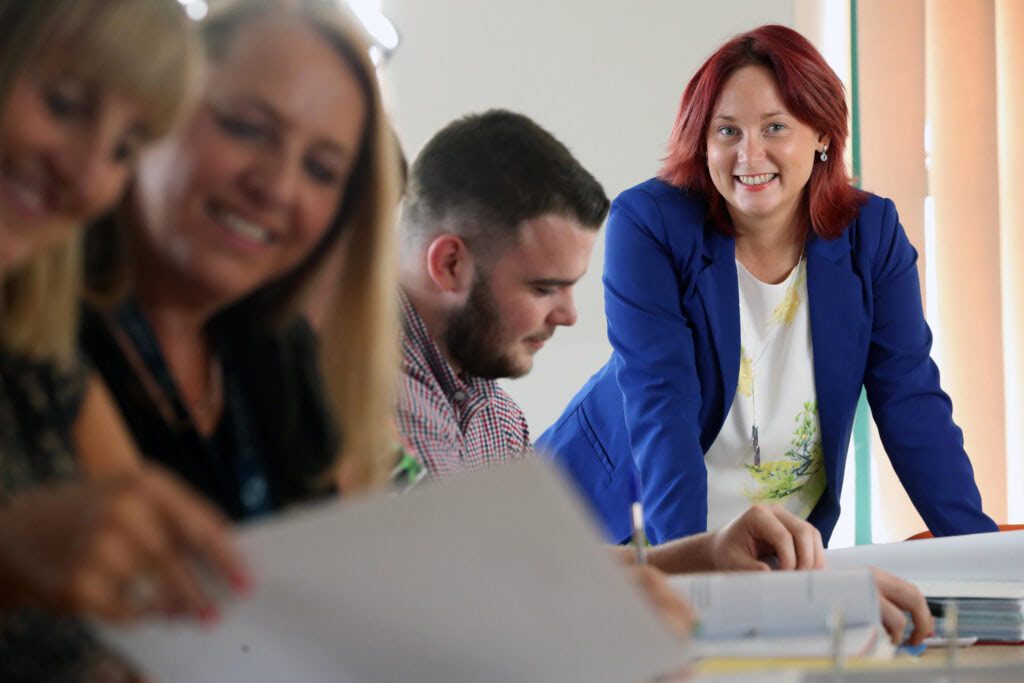 Rachel Lewis has been credited with almost single-handedly improving the delivery of essential skills qualifications at Bridgend College’s Apprenticeship Unit over the past two years.…