New research from Vienna University of Economics and Business (@WU_Vienna) reveals that German expats working in academia are increasingly looking to leave UK due to #Brexit, with anti-foreigner sentiment playing a decisive role.

According to research from Professor Alexander Mohr of WU Vienna’s Department of Global Business and Trade, German scientists and scholars who, prior to Brexit, did not feel integrated in the UK, and lacked solid social networks, are increasingly likely to leave because of the Brexit vote.

Professor Mohr conducted a standardised survey among 124 German scientists and scholars in the UK, nine months before and nine months after the Brexit vote in June 2016. The average age of the subjects was 45. At the time they took the survey, they had been living in the UK for two to 36 years. 46 percent of the respondents were women, and 54 percent men.

Using a questionnaire, Mohr found that anti-foreigner sentiment, further fuelled by the Brexit vote, had caused many academics to consider returning home.

On top of that, the research also revealed that many felt concerned about job security in the UK.

According to Mohr, with these findings in mind, organisations such as universities and businesses must act to avoid losing valuable talent. Industries such as academia and healthcare rely heavily on the expertise of foreign talent, and so with expats looking to return home because of Brexit, these organisations need to ensure their employees feel welcome.

“Around three million EU citizens are living and working in the UK, including many scientists and academics. For many industries, international staff are important because of the specialised expertise and skills that these industries need, which are not available from domestic talent alone. In the higher education sector specifically, internationality is particularly important because of teaching and research. It is all the more important for organisations support the integration of their international employees in the host country and help them build a social network and feel at home there. Without this support from employers, this trend of expats returning home will only continue, which is of no benefit to anyone.” 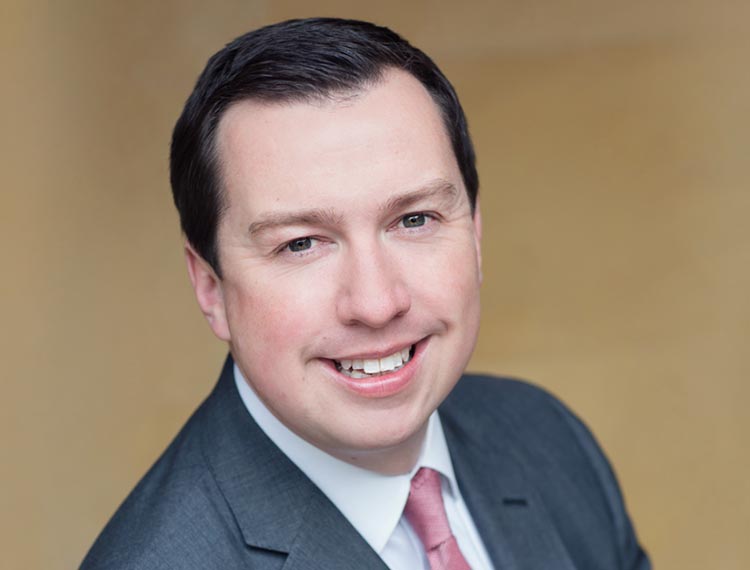 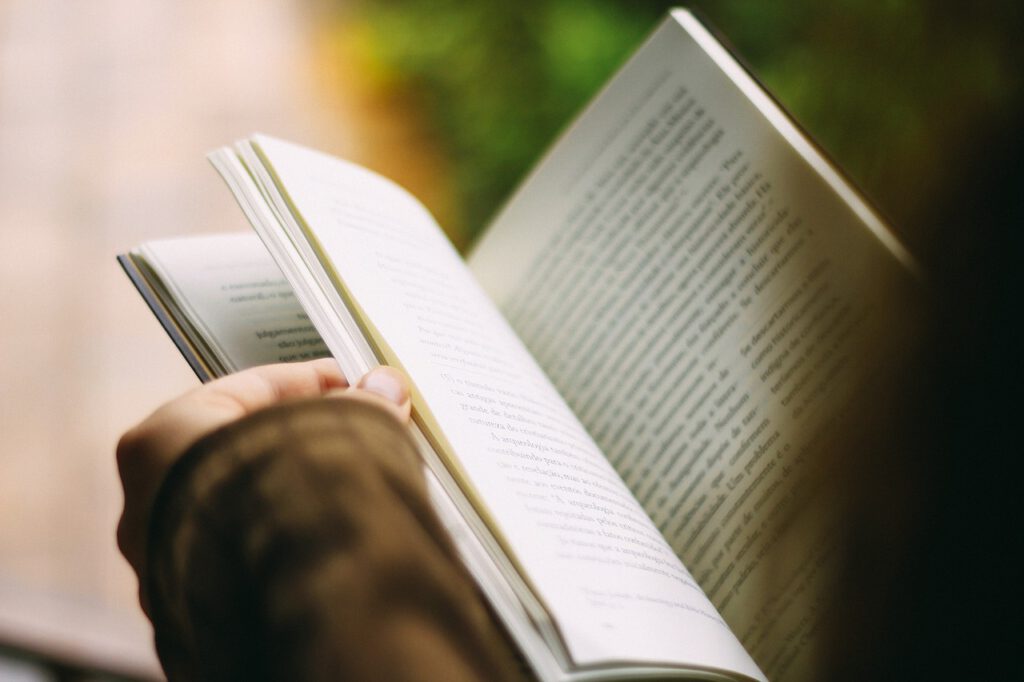 Almost 11,000 EU academics have quit the UK in the three years since the Brexit vote, research by the Liberal Democrats has revealed. The analysis,… 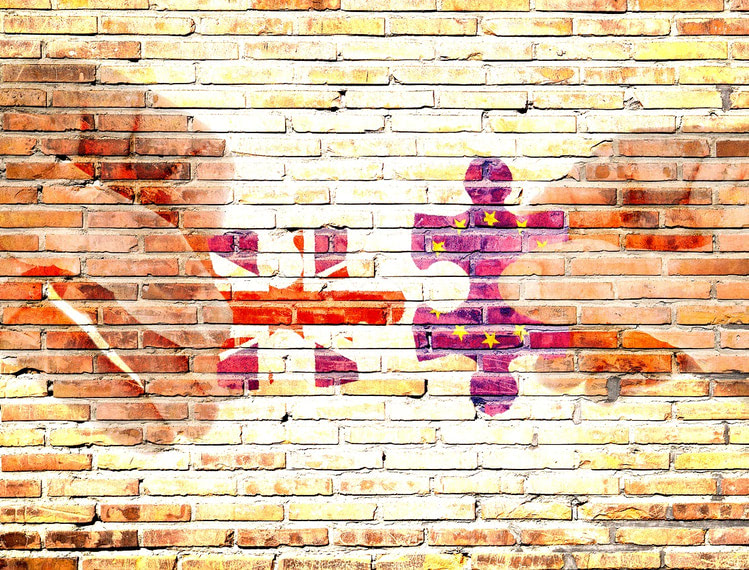 Imperial College London has announced a post Brexit arrangement with the Technical University of Munich to jointly recruit academics. The new employees will be shared… 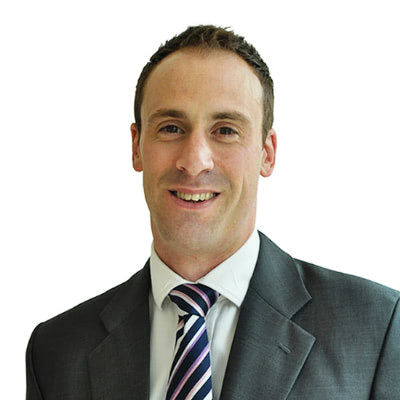 Brexit’s Got Talent: 28% of the UK’s 9-5ers believe there will be greater opportunities for skilled-workers in the rest of the EU after Brexit The Enterprise…