Home » Skills and apprenticeships » Can the Chancellor can Build Back Childhood at this autumn’s Spending Review?

A coalition representing hundreds of children’s sector organisations has asked that the Chancellor’s Spending Review in October be a turning point and provide much-needed cross-government investment in babies, children and young people.

The alliance, including children’s charities, education unions, sector coalitions and community organisations, has worked with children themselves to publish ‘The Case for Investment’.

It calls for the Spending Review to:

Pointing to a wide cross-section of analysis and evidence, the report ‘Build Back Childhood – The Case for Investment’ shows how even before the pandemic, a child’s health, wellbeing and life chances were powerfully shaped by the circumstances of their birth. The group believes the pandemic has painfully exposed these inequalities, with disadvantaged children falling even further behind their peers in education, and those who were already vulnerable being put at even greater risk.

Working with children and young people, organisations and coalitions from across the children’s sector have united to set out how the Chancellor can Build Back Childhood at this autumn’s Spending Review. Together we represent over 700 members

The call for this much-needed investment is supported by leading children’s charities including the National Children’s Bureau, NSPCC, Barnardo’s, Action for Children, The Children’s Society and major coalitions including the Fair Education Alliance, the Disabled Children’s Partnership, the 1001 Days movement, the End Child Poverty campaign and the Children and Young People’s Mental Health Coalition.

Build Back Childhood is the next stage of the Children At The Heart campaign, coordinated by the National Children’s Bureau, calling for adequate funding for children and families. 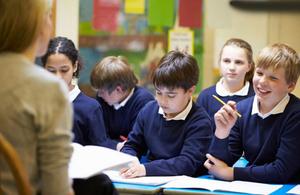 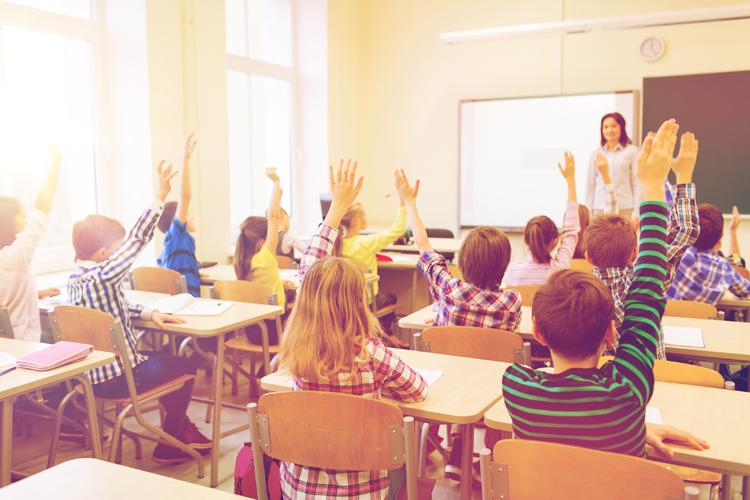 Responding to the head teachers marching on Downing Street, Ian Noon, Head of Policy and Research at the National Deaf Children’s Society, said: “Head teachers from…