Twelve students from ten colleges across the UK will be advancing to the next stage of the Zest Quest Asia Tilda Challenge, the virtual spin-off to Zest Quest Asia, the national student culinary competition founded by restaurateurs, Cyrus and Pervin Todiwala, with the Master Chefs of Great Britain.

Cyrus Todiwala said, “I would like to congratulate all of our Zest Quest Asia Tilda Challenge finalists. To those who didn’t make it this time, never give up as there will be many other opportunities for you to showcase your talent and ambition. We are proud of you all and it really was a challenge for the judges amid so many spectacular efforts. I want to thank Chef Sey Millington in particular for undertaking the heroic task of helping us to collate all 92 entries from 27 colleges.

In terms of the entries themselves, I am delighted that so many students were committed to researching the origins of their dishes and were striving for both creativity and authenticity. We’ve come a long way since we launched Zest Quest Asia with the aim of raising the profile of Asian cookery as a career for aspiring student chefs. Personally, it is deeply rewarding to see budding chefs from so many colleges in the UK start to unearth and embrace the mysteries and challenges of Asian cookery and cuisine. That their tutors continue to take a keen interest in this subject area bodes well for the future of catering education.”

Launched in January 2021 and sponsored by Tilda Foodservice, the Zest Quest Asia Tilda Challenge attracted more than 90 entries from over two dozen colleges. So high was the calibre of submissions that the judges — the Todiwalas, chefs Murray Chapman and Steve Munkley, as well as Jo Witchell of Tilda Foodservice – made the decision to double the number of finalists from the originally planned six to 12. A total of seven cuisines were represented in the beautifully assembled, often complex dishes created by the finalists -Japanese, Indian, Chinese, Indonesian, Filipino, Korean, and Thai.

‘Inspiring student chefs has always been a passion of Tilda’s. To see so many well thought out entries following the tutorials has been fantastic to see. We are so glad that despite the challenges of the past year, the spirit and determination of the next generation of chefs has not been diminished. We’re excited for the final and to see how our finalists can show us their exploration of all the wonderful possibilities of Tilda rice and Asian cuisine!’

The finalists will now compete in a live, on-line cook-off to be held in the kitchens of their respective colleges on 31st March 2021. 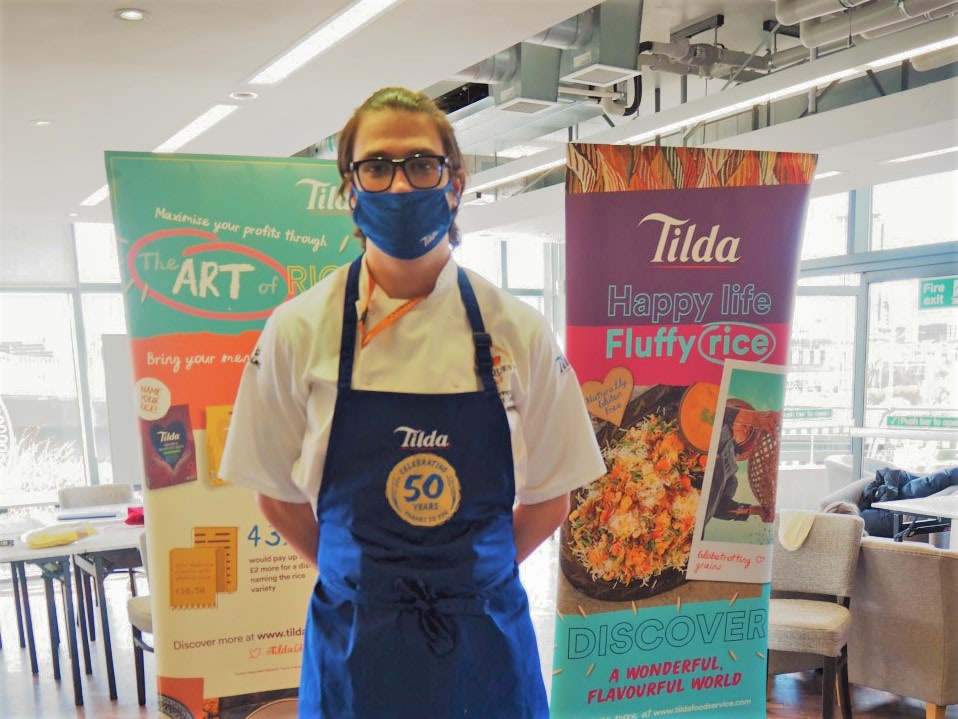 A @sheffcol catering student has won a top industry competition and mentoring from a celebrity chef. Talented trainee chef Oliver Herrington, 20, is the winner… 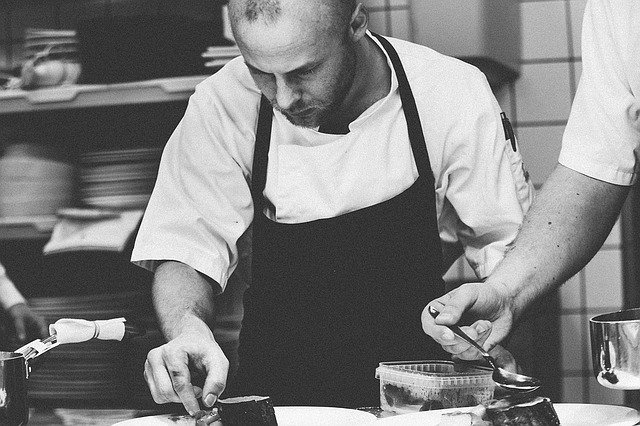 Murray Chapman, Director of Passion to Inspire, recently joined Catering and Hospitality students to introduce the @ZestQuestAsia culinary competition and talk through some of the flavours, techniques…

The student culinary competition is back in its original form (London, 23rd November 2021) After a two-year gap filled by three successful on-line spin-offs, Zest… 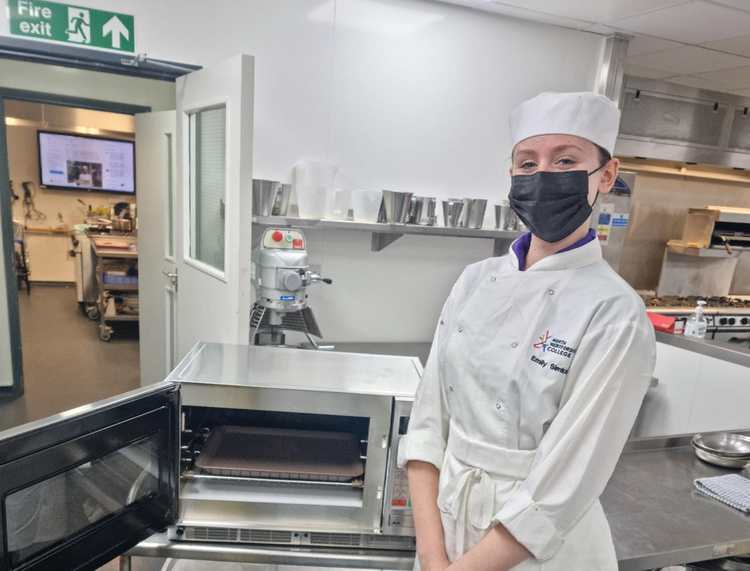 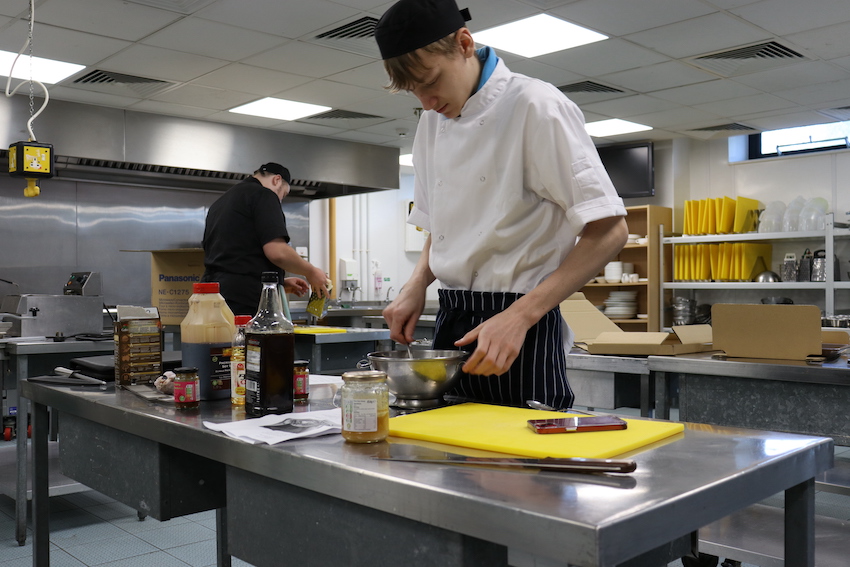