Adrian Pratt, ncn Director of Lifestyle comments: “The calibre of young chefs that enter the competition every year is extremely impressive, and it is rewarding to see current and past ncn students succeed.

“Sat Bains and I champion this award, with the focus on developing the next generation of potential Michelin star chefs.”Fellow student Michael Ross was a runner up in the Nottingham Restaurant Awards ‘Young Waiter/Waitress of the Year’ category, after an intense final. – Ends –Photos attached: 1) 752.jpg – Daniel collects his award from TV personality Mark Durden-Smith: (l-r host Mark Durden-Smith with Sacha McCarthy, ncn; Daniel Cartledge; Sat Bains; Adrian Pratt, ncn) 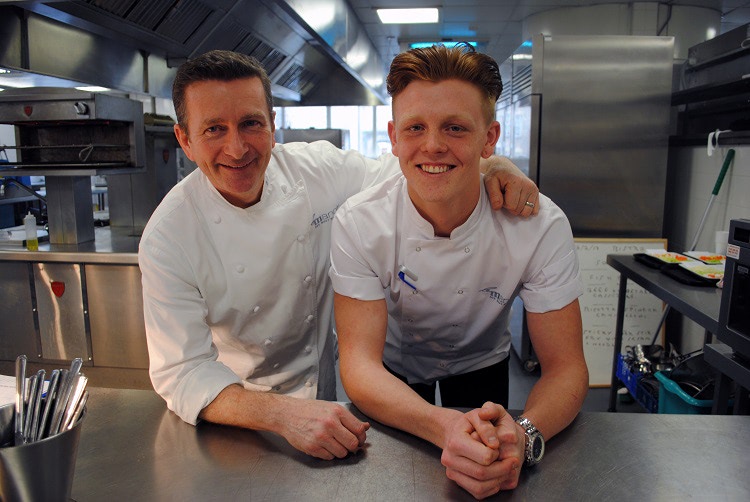 A young chef who started his career training at Bath College has secured a job at a top restaurant with two Michelin stars. Ollie Dunn,… 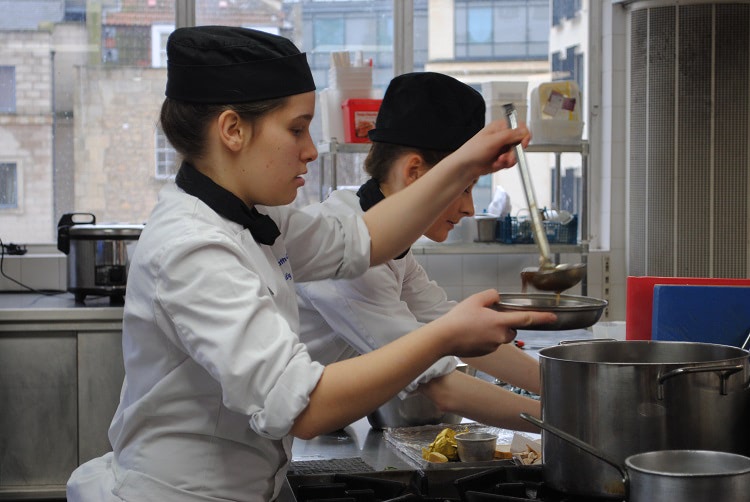 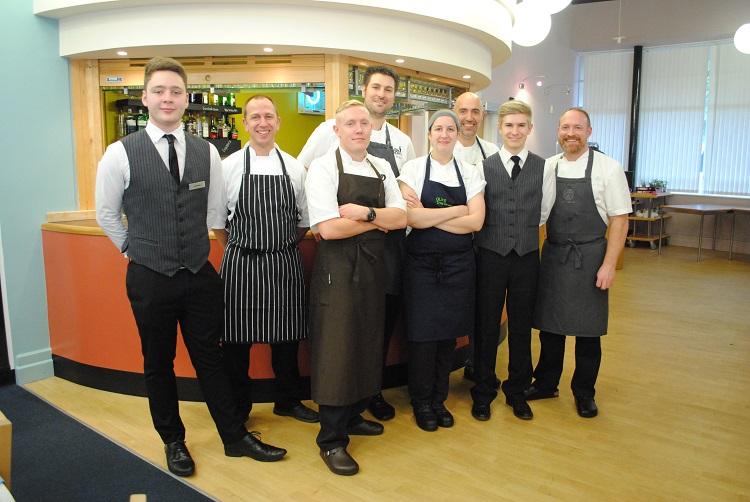 A top team of six professional chefs helped to turn a six-course gourmet dinner at Bath College into a surprise retirement party.   All six… 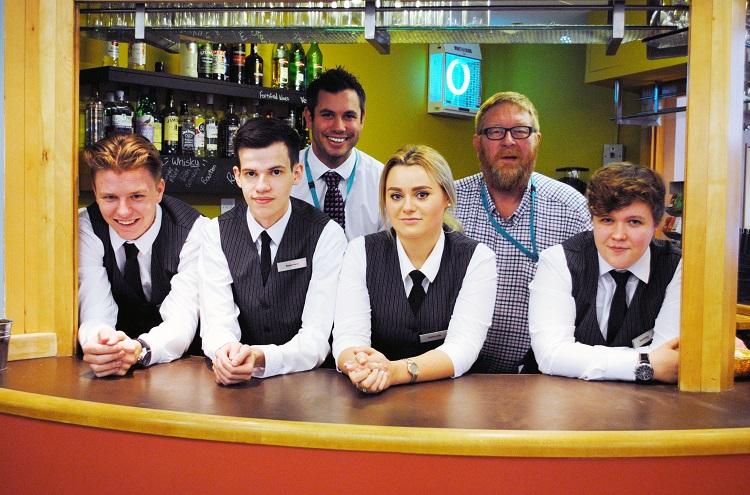 Students at Bath College are preparing for the return of two award-winning chefs who are heading up a special six-course gourmet dinner with an autumn theme. Michelin-starred… 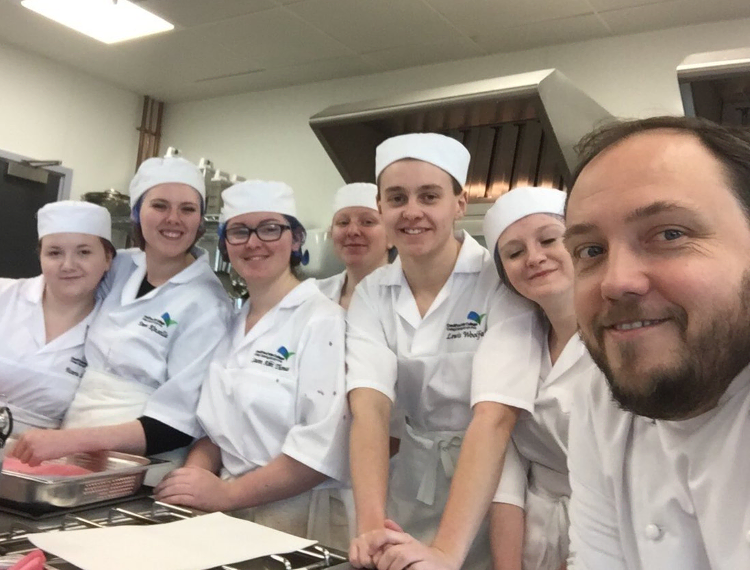 The Chefs’ Forum staged ‘A Chefs’ Lunch’ at Cardiff and Vale College on Monday (13) February.  Hospitality students at the College had the opportunity to…