Prime Minister Theresa May has announced the launch of an innovative new programme to address ethnic disparities in youth unemployment and to help disadvantaged young people get into work.

The announcement comes after Theresa May’s challenge to society to ‘explain or change’ disparities in how people from different backgrounds are treated, following the publication of the Race Disparity Audit – the government’s ground-breaking audit of public services, from central government to local communities, launched last October.

The £90 million youth programme, designed jointly by the Big Lottery Fund, DCMS, DfE and DWP, will be shaped by evidence from the Race Disparity Audit, which highlighted the differences in outcomes facing young people from different backgrounds in different parts of England.

It will offer young people the chance to work directly with educators and youth and community organisations – who will consider how their skills can benefit their local communities and businesses.

Young people will feed into the programme’s design, working with educators, youth and community organisations and businesses to demonstrate how their skills and talents can benefit their local economies.

Today’s (19 Mar) announcement marks the start of an engagement phase which will see the government and the Big Lottery Fund running a series of workshops with young people from across the country to gather evidence about the unique challenges they face in making the transition from education to employment.

The Advisory Group will challenge, steer and support government departments to develop interventions to tackle disparities found in the Audit – and will drive civil society, businesses and local government to take action.

Figures from the Ethnicity Facts and Figures website show that young people from ethnic minorities between the ages of 16 and 24 are almost twice as likely to be unemployed (23%) as their white peers (12%) – despite having similar qualifications.

Later today, the Prime Minister will visit a Birmingham-based youth employment charity, which has helped thousands of young people to find work since 2010.

The charity runs programmes helping unemployed 16 to 24 year-olds develop key skills in team work, leadership, communication and discipline – providing them with the necessary skills to gain qualifications and work experience so they can move into sustainable employment or further training.

On the visit, Theresa May will speak to young people about the barriers they have experienced in finding work, and will also meet young people who have successfully completed training and gone into full-time employment.

Youth unemployment blights communities and wastes talent and potential – and too many young people from deprived and ethnic minority backgrounds face barriers preventing them from entering the world of work.

Evidence from the Race Disparity Audit clearly shows that while the educational attainment gap between people of different backgrounds has narrowed over time, this has not been reflected in getting jobs.

Talent, ability and hard work should be the only factors affecting a young person’s ability to get on in life – not their background or ethnicity.

The launch of this ambitious programme, which has young people at its heart and draws on their direct experiences, will help to address the barriers holding many young lives back, and will support young people furthest from the labour market into employment, so they can achieve their full potential.

Young people who are facing multiple barriers to employment are the best placed to tell us what needs to change for them.

They will be at the heart of the process to shape solutions and create a dormant accounts youth programme that works for them by working with employers, educators, youth and community organisations.

This intervention is driven by the Prime Minister’s leadership with support from NGOs. Our role is to find out where and how we can make the biggest impact on a range of issues including youth unemployment and the ethnic disparities within it. 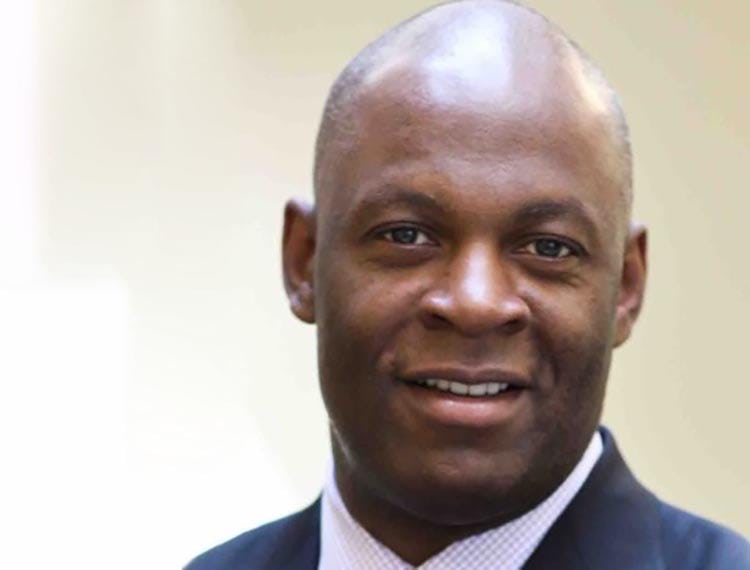 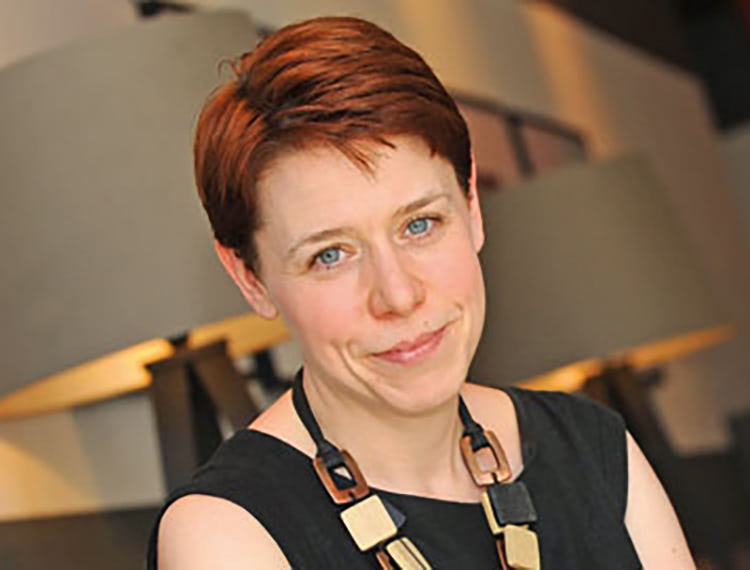