Home » Government must act to tackle #SexualHarassment of women and girls: New report by Women and Equalities Committee

The Government has a strong reputation for taking seriously the prevention of sexual abuse and violence overseas, but is failing to address the problem at home, says the Women and Equalities Committee in a new report published today (23 Oct).

The report calls on the Government to tackle public sexual harassment of women and girls urgently, and makes seven key recommendations for action.

The inquiry heard evidence of widespread problems of men and boys sexually harassing women and even girls on buses and trains, in bars and clubs, in online spaces and at university, in parks and on the street.

The report finds that harassment in these places is relentless and becomes ‘normalised’ as girls grow up, contributing to a wider negative cultural effect on society.

The report says that social attitudes, including disrespect of women and an assumption by some men that they can behave in this way, underpin sexual harassment.

MPs conclude that while the Government has pledged to eliminate sexual harassment of women and girls by 2030 under its international obligations, there is no evidence of any programme to achieve this.

Sexual harassment is almost entirely absent in the current cross-departmental strategy for tackling Violence Against Women and Girls.

To tackle sexual harassment in public places, the Committee recommends:

“Sexual harassment in public places is a regular experience for many women and girls in the street, in bars and clubs, on buses and trains, at university and online. It is the most common form of violence against women and girls and the damage is far-reaching. And yet most of it goes unreported.

“It can make women and girls scared and stressed, avoid certain routes home at night or certain train carriages, wear headphones while out running; women feel the onus is put on them to avoid ‘risky’ situations. It is not acceptable that women have to change their behaviour to avoid sexual harassment. It has a wider effect on society, contributing to a culture in which sexual violence can be normalised or excused. All of this keeps women and girls unequal.

“The #MeToo movement shows that we must confront some deeply uncomfortable truths about our society and the attitudes some men hold. Laws alone cannot solve the cultural acceptability of sexual harassment. That is why we have set out a series of practical measures that Government, public transport operators, local authorities and universities should implement immediately. Public places must be made safe for all women and girls.”

In the last five years, there has been a growing public debate about sexual harassment and sexual violence of women and girls in the UK.

A global survey published by Ipsos Mori on International Women’s Day 2018 found that sexual harassment and sexualisation in the media are seen by women and men in Britain as the second and third (out of over 20 options) most important issues facing women and girls in Britain today.

In 2016, the Committee held an inquiry into sexual harassment and sexual violence in schools. 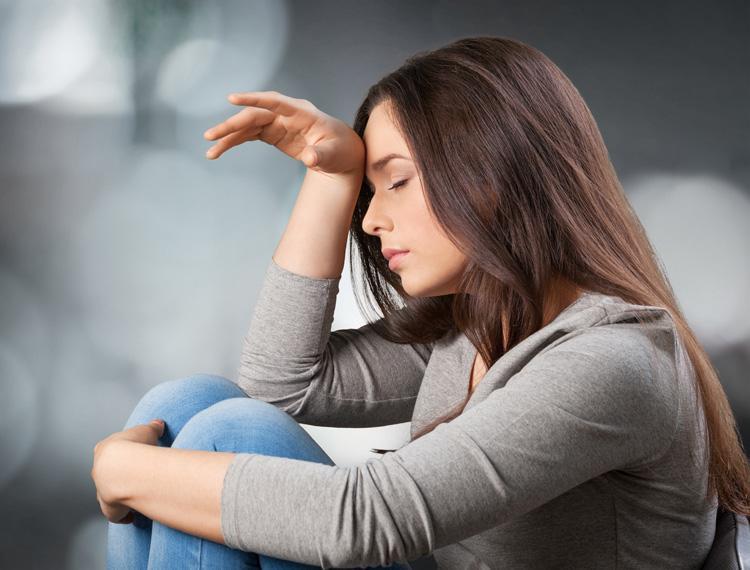 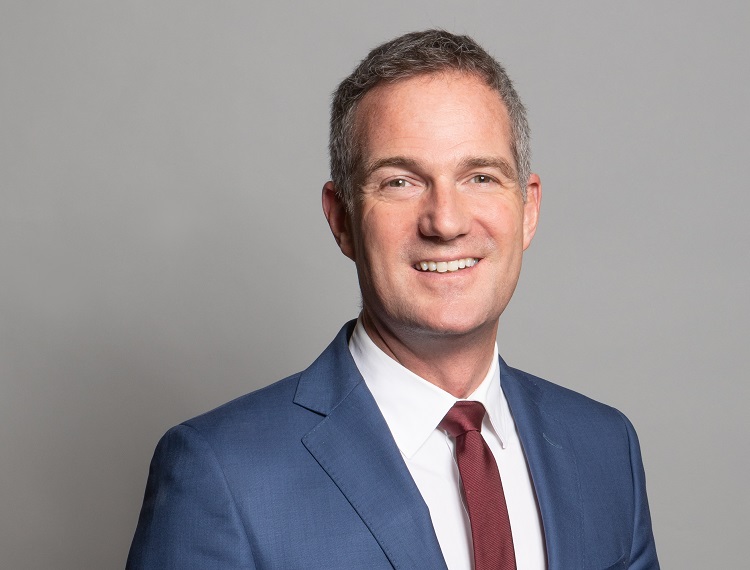 @peterkyle, Labour’s Shadow Schools Minister, responding to the Children’s Minister’s statement on Ofsted’s review of sexual abuse in schools and colleges, said: “I would like…