A new report amongst UK managers reveals attitudes towards training and confidence in the workplace. Worryingly, women were five times more likely to feel that their gender hinders confidence in them, with a fifth (20%) of female managers admitting they would rather be managed by a male colleague.

When it comes to confidence in their own abilities, almost half of men (48%) said that they were very confident in their management skills, compared to 30% of women.

The findings also revealed that age played a part in management attitudes, with 68% of young leaders (20-24) saying they felt their age hindered colleague’s confidence in them as a manager.

However, when asked about who they perceive to make the better managers, respondents said it would be the person who was most qualified to do the job (44%).

Despite a clear importance placed on training and qualifications, 18% said they had asked for training and not received it. 83% of managers also said they had heard excuses for a lack of training such as it was too expensive (45%), the company was too busy (42%) and that staff should be paying themselves (19%).

The data, commissioned by AVADO, also found that half of UK managers (50%) feel their workplace doesn’t do enough to invest in digital literacy, a vital skill in modern management.

Worryingly, just under a third (30%) of those concerned admit that their company many not be investing digitally due to widespread digital illiteracy throughout the company, with just under one in ten (7%) even saying they feel their bosses don’t want them to be more literate them they are.

In an attempt to tackle this, digital transformation experts AVADO  have partnered with CMI to launch a revolutionary new online qualification in leadership and management. The Level 5 Diploma will cover the key topics that apply to traditional leadership and management skills but will also apply a digital lens to ensure managers are able to use what they have learned in a digital context.

‘From our research, It was disappointing to see the negative impact gender and age had on confidence in management capabilities, but encouraging to see the powerful impact that being qualified can have on employees. At AVADO we recognise the importance of access to high quality training, helping managers across the UK to build on their skills. Our new qualification, in partnership with CMI, also allows us to ensure that employees in management don’t get left behind in this fast-paced, digital age by helping to grow their digital skill set at the same time.’ 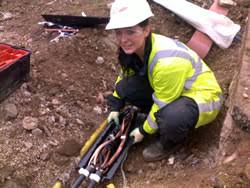 Middle managers at @UKPowerNetworks are being given the chance to gain new qualifications, in a Leadership Academy, which is believed to be unique among electricity… 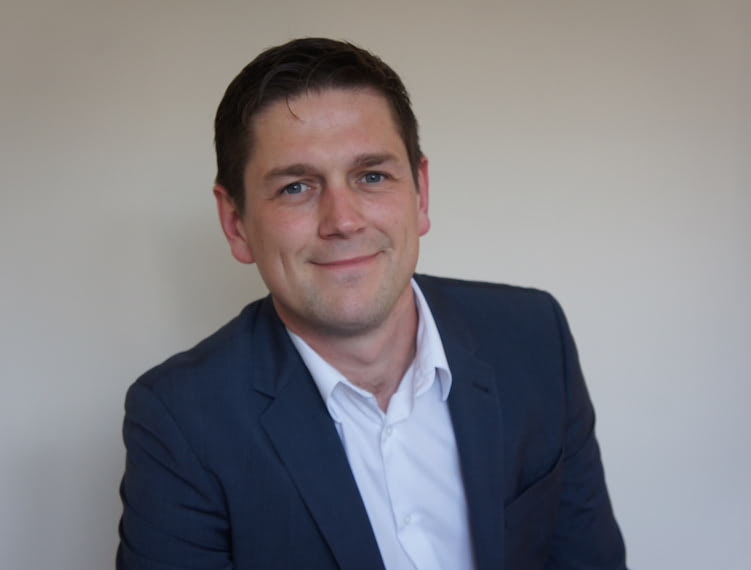 58% of employers feel middle and senior managers would be unwilling to be seen as an apprentice, despite apprenticeships being a key source of training… 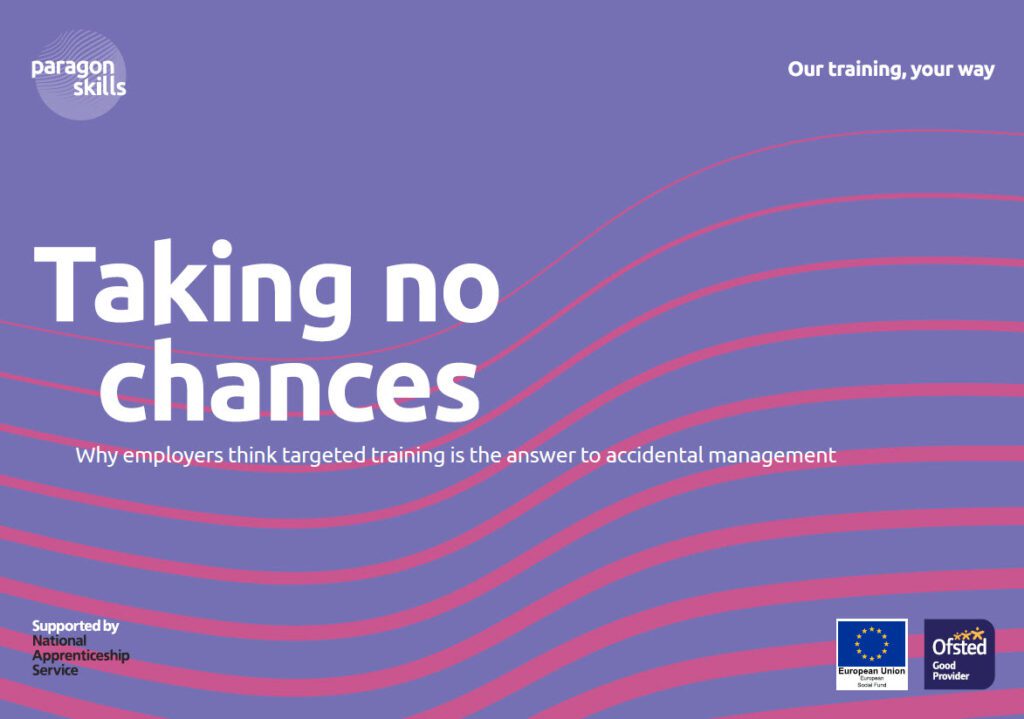 A new study published today (18 Feb), ‘Taking no chances: why employers think targeted training is the answer to accidental management’ reveals the most unacceptable… 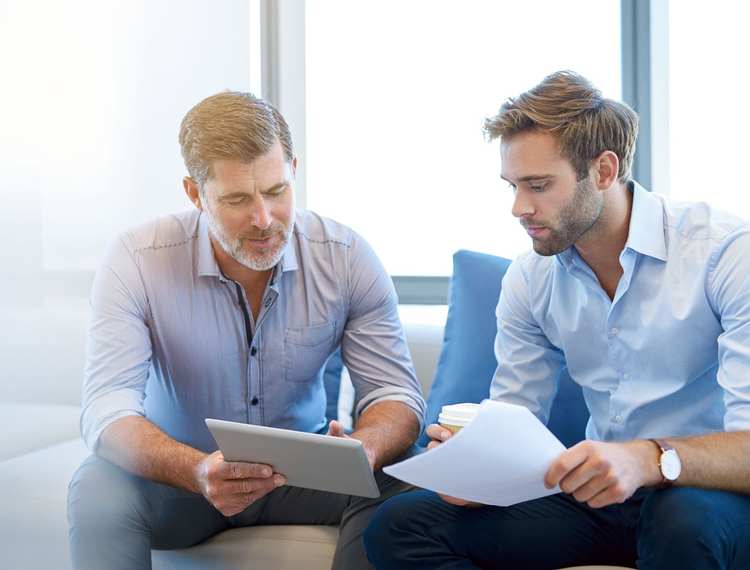