We join the rest of the world in celebrating the International Youths Day today, and we’re so excited that it is globally themed “Transforming Education.”

On the occasion of the International Youth Day, the World Future Council has announced that 67 nominations from around the world run for the global contest to win a Future Policy Award 2019 on Youth Empowerment.

“Seen the multiple global challenges youth face – climate change, loss of biodiversity, youth unemployment and growing conflicts – it is absolutely critical that policymakers develop and implement effective policies in the interest of young people, sustainable development and peace. With our Future Policy Award we look for inspiring and effective policies at the national and regional level with proven positive impact for youth” says Alexandra Wandel, Executive Director of the World Future Council.

Recognising that youth empowerment is critical to achieve the Agenda 2030, the Future Policy Award 2019 puts the spotlight on policies that empower young people through decent and sustainable jobs as well as civic and political participation for sustainable development and peace.

Young people embody the potential of a society and play a crucial role as key architects of the future of their communities, families and countries. Young people are also on the frontlines of political and social change.

After sending out a call for nominations to over 10,000 experts, 67 nominations from across the globe have been nominated for the Future Policy Award 2019. The nominations were put forward by representatives of international organizations, academia, non-governmental organizations, government agencies and other noted experts in the field.

An independent high level jury will decide on the winning policies after a thorough evaluation process. It is composed of experts in field of youth empowerment and the UN Agenda 2030. Among the jury members are H.E. María Fernanda Espinosa Garcés, President of the 73rd session of the UN General Assembly, Hon. Gabriela Barron, President of the Inter-Parliamentary Union (IPU), Charles Chauvel, Head of the Governance team of the United Nations Development Programme (UNDP), Valter Nebuloni, Head of Employment Policy Department of the International Labour Organisation (ILO), Prof. Dr. Michael Otto, Entrepreneur and Honorary Councillor of the World Future Council as well as youth representatives. The winners will be presented at a formal ceremony with the participation of ministers, decision-makers, donors and the media on 16th October 2019, at the 141st Assembly of the IPU in Belgrade, Serbia.

Future Policy Award: The first and only award that celebrates policies on an international level. The Award is designed to alert policymakers and the public to the importance of best practice in lawmaking and highlight outstanding examples of regulatory vision. The Award draws attention to existing sustainable policies and laws and demonstrates that when political will is asserted, positive change can happen. Celebrating visionary policies raises public awareness, encourages rapid learning and speeds up policy action towards just, sustainable and peaceful societies.

The World Future Council: Bringing the interests of future generations to the centre of law and policy making. The Council consists of 50 eminent global change-makers from governments, parliaments, the arts, civil society, academia and business. Together they form a voice for the rights of future generations. The Council addresses challenges to our common future and identifies and promotes effective legislative and policy solutions among decision makers. 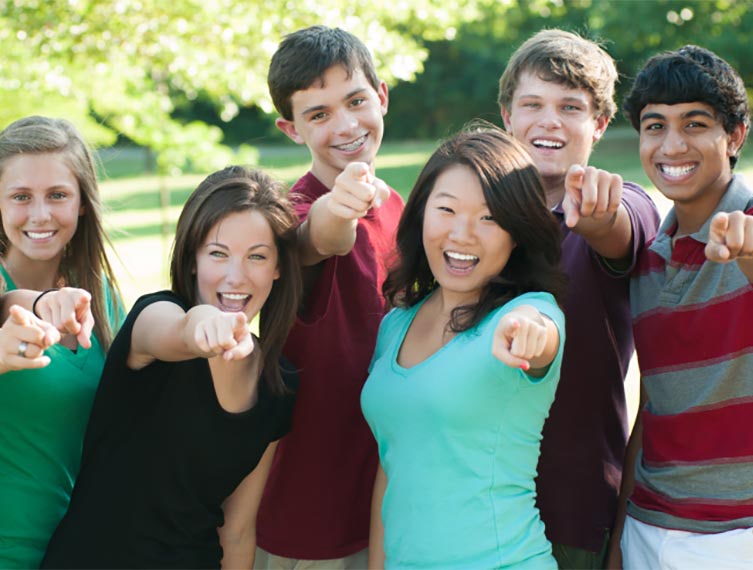 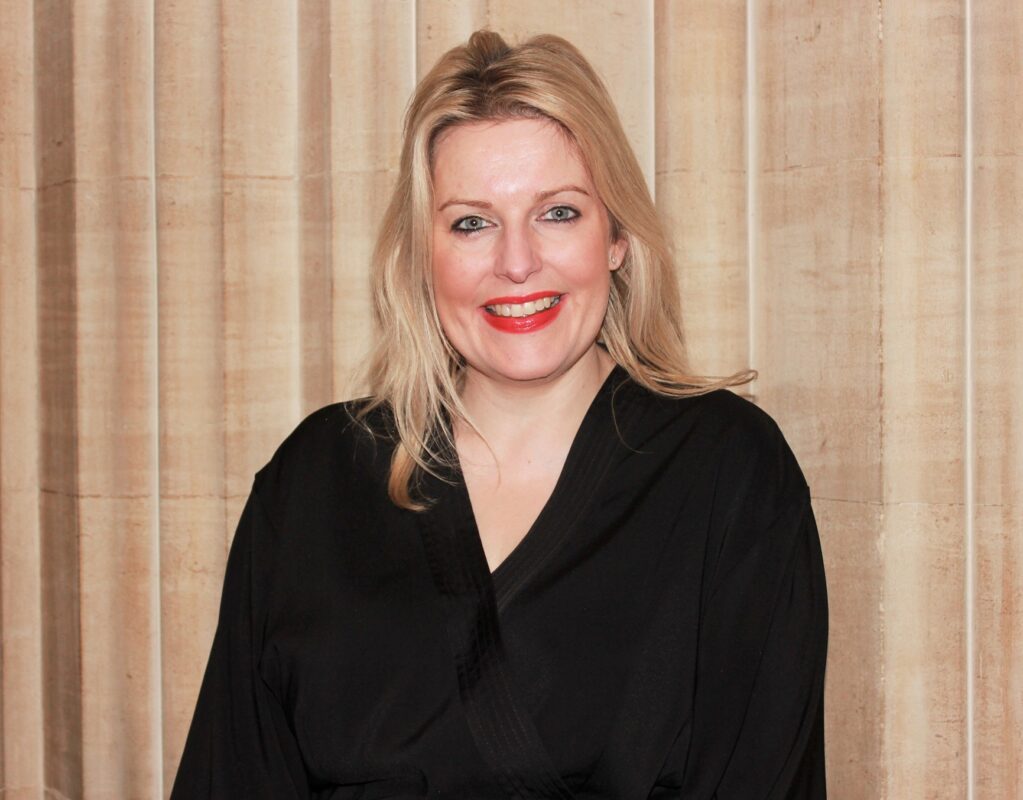 The 2021 annual Youth Friendly Employer Awards were presented on the 7th December by the Minister for Employment, Mims Davies MP, and introduced by Laura-Jane… 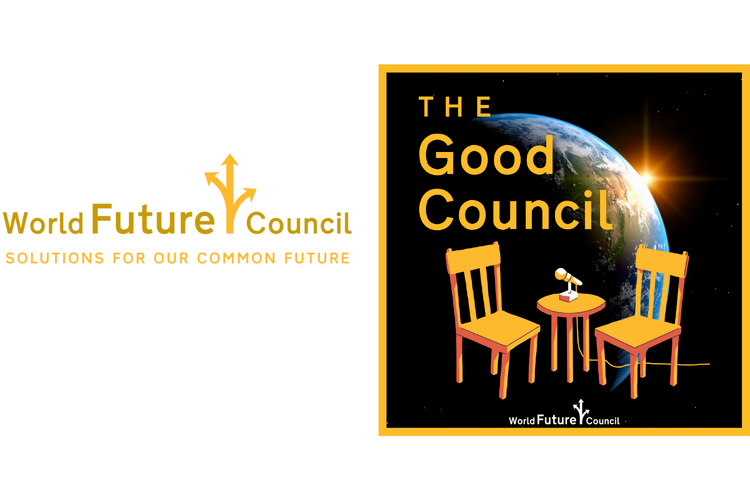 First episode with founder of the World Future Council (@Good_Policies), Jakob von Uexkull, to be launched 6 September 2021  The new podcast series of the… 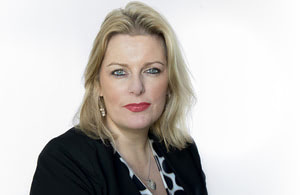 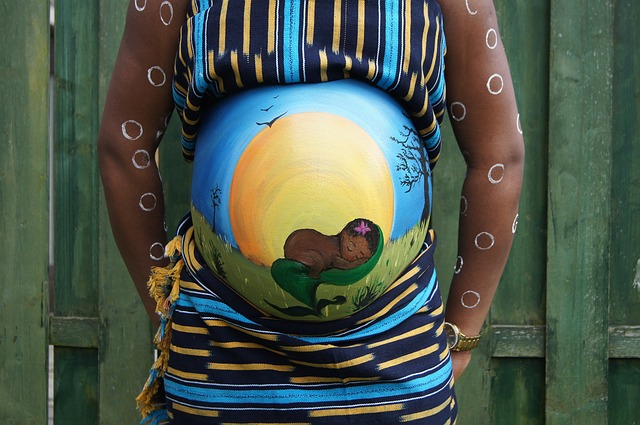