Newtown College recently welcomed the Police and Crime Commissioner for Dyfed-Powys, Dafydd Llywelyn. The Crime Commissioner joined colleagues from the Road Policing Unit and provided a question and answer session with the Sports and Public Services students.

He then visited students from the Gateway to Further Education department and saw the work that they had recently been doing in conjunction with local Police Constable Jennings. They created a thought proking display to campaign against hate crimes.

The group also worked with colleagues in the College’s media department to create a short film to raise awareness of issues relating to hate crime. The Commissioner spoke highly of their good work, reinforcing the messages and th

The Commissioner then visited The Hafren Theatre which is based in Newtown College. He saw first-hand the use of the facilities which were occupied that day by the Welsh Blood Service, highlighting the versatile role the theatre space plays.

Sara Clutton, Theatre Manager also took the Commissioner on a tour of the venue showing him the stage area and a trip not for the faint-hearted to the top of the fly tower.e value of the campaign. 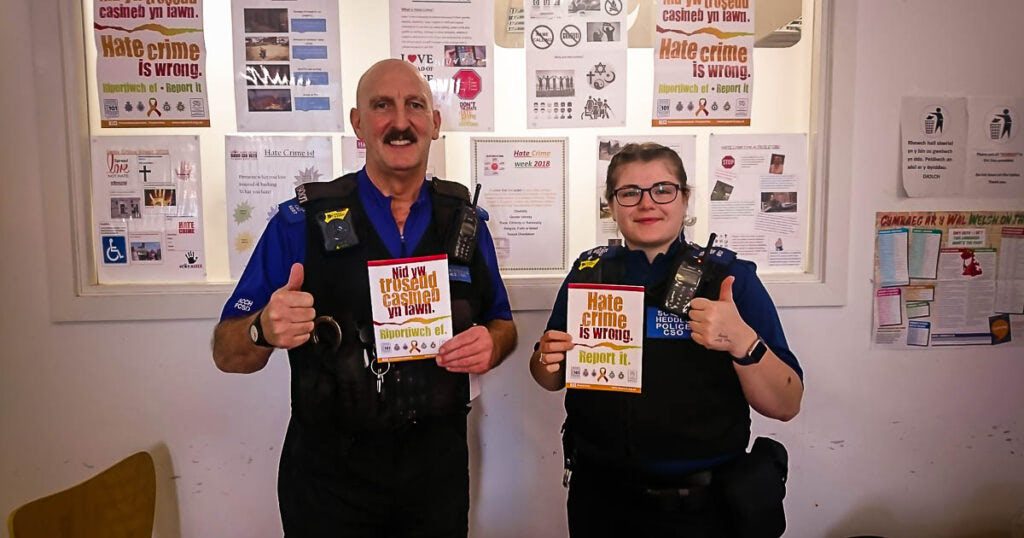 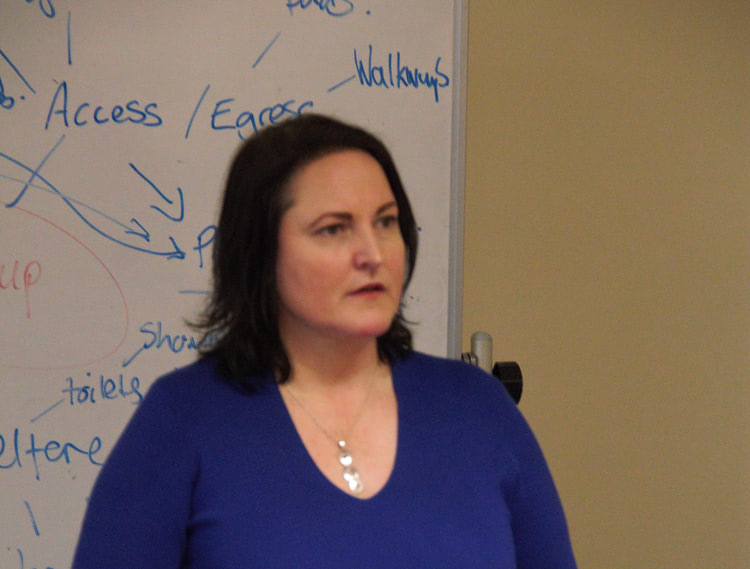 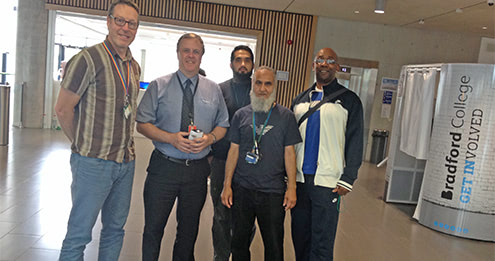 The West Yorkshire Police and Crime Commissioner visited Bradford College to discuss community cohesion. Mark Burns-Williamson, who has been the PCC for West Yorkshire since… 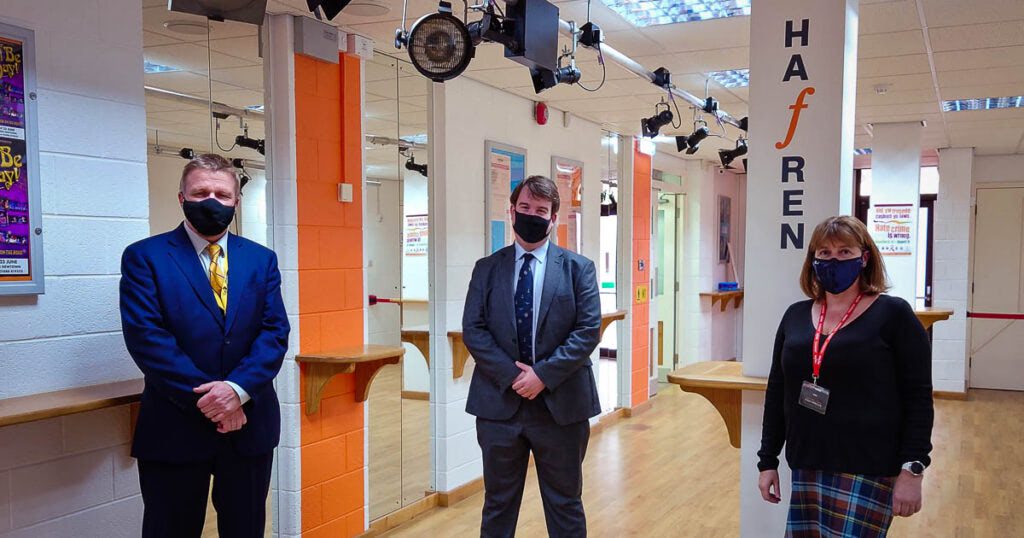 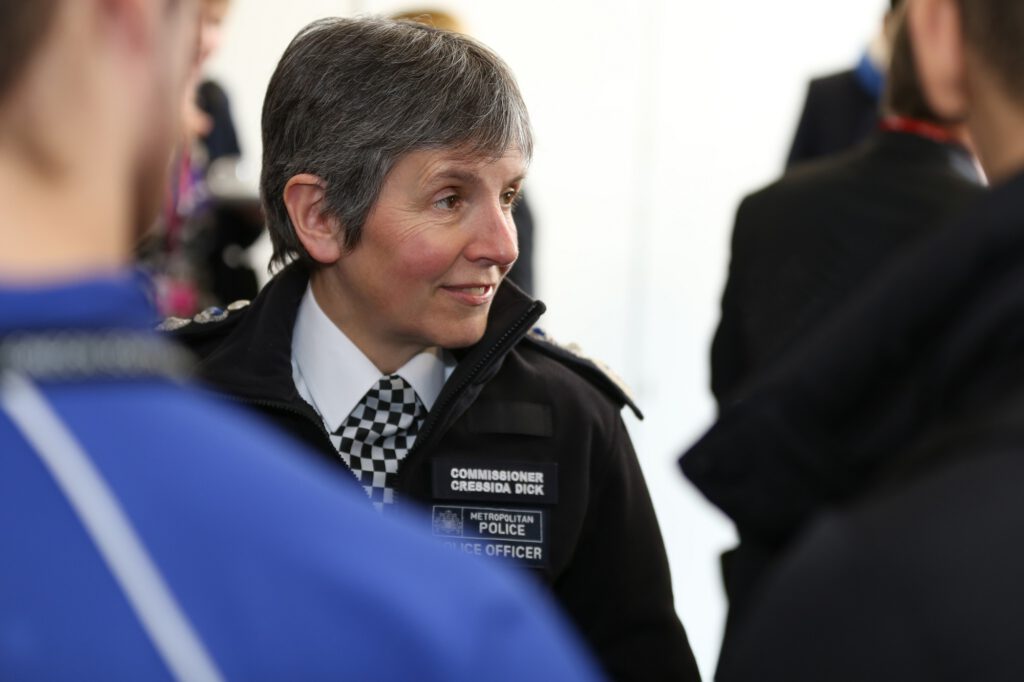 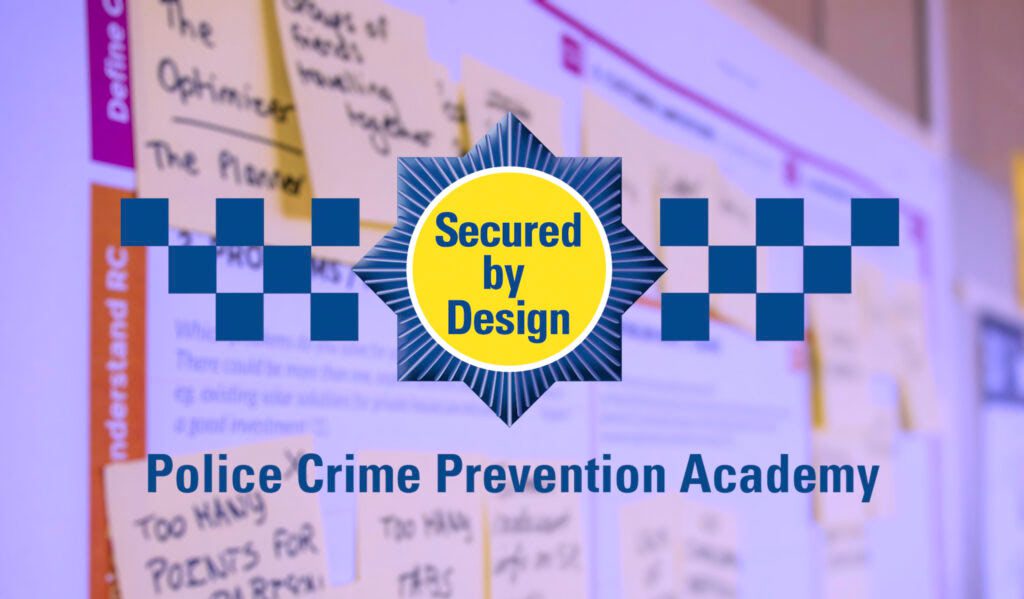