The Minister of State for Apprenticeships and Skills Anne Milton visited apprentices in Nottingham yesterday/Thursday May 16 as they demonstrated their technical skills in home repairs and improvements.

The visit to the HomeServe Academy in Aspect Business Park in Bennerley Road saw the Minister meet students studying on accredited training programmes such as plumbing and electrics that will help them move into varied positions within the trades sector where these kinds of skills are much needed.

The Academy, which opened in 2017, expects to train more than 200 apprentices over the next two to three years, who will go on to have a rewarding career at HomeServe and may even choose to start their own business one day.

“It was fantastic to visit the HomeServe Academy and to meet their apprentices and staff. HomeServe have a brilliant apprenticeship programme that is making sure people of all ages and backgrounds gain the skills they need to get a good job in a range of industries like electrics and plumbing.

“It was great to hear so many inspiring stories. I congratulate the Academy on their great work, and I look forward to hearing more about the progress they make.”

The Minister also met HomeServe founder Richard Harpin, who set up youth enterprise charity The Enterprise Trust to boost the number of skill-based apprenticeships in the UK and raise awareness of the benefits of taking on an apprentice in the wider trades community.

“We’re delighted to show the Minister what we’re doing here at the HomeServe Academy and also to have the opportunity to tell her about the work we’re doing to improve awareness of the benefits of taking on an apprentice within the trades.

“There is a lot of work to be done both to increase the appetite amongst employers and those working in the trades to take on a young trainee as well as help young people view apprenticeships as a way to get to where they want to be.”

Mohammed Khaled, 32, is studying for a level 2 NVQ in plumbing at the Academy, after working in HomeServe’s Walsall office in retention.

Mohammed said: “I was speaking to our engineers every day and thought it looked really interesting, so I asked if I could get trained in plumbing and electrics myself.  I’m really enjoying the challenge.”

According to the Government’s own figures, the wider picture of apprenticeship uptake in Nottinghamshire constituencies is slightly down on last year, with around 2,090 people taking up accredited training opportunities in 2017/18, compared to 3,200 in 2016/17.

The Enterprise Trust also works closely with Checkatrade, a national database of rated independent trades and service providers to provide a pipeline for apprentices.

About the Enterprise Trust: As part of its mission, it is investing in young talent on many levels, with a view to create 25,000 skill-based apprenticeships and inject £1m a year over eight years into youth enterprise support (up to 2025) with a target to generate a £1bn contribution to the UK economy.

The charity was launched in 2011 by entrepreneur Richard Harpin, who founded home repairs and improvements firm HomeServe in 1993. HomeServe is now a FTSE 250 company valued at £3.6bn.  The charity is run by Helen Booth and aims to create an impact and leave a legacy by helping individuals to realise their potential as independent wealth generators. 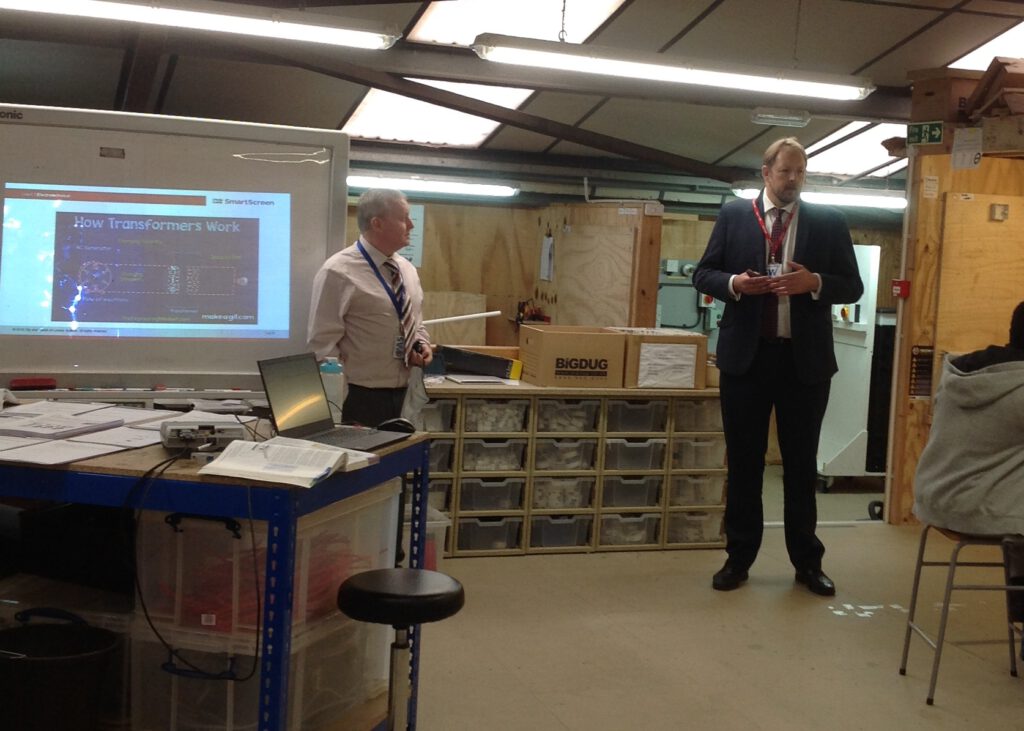 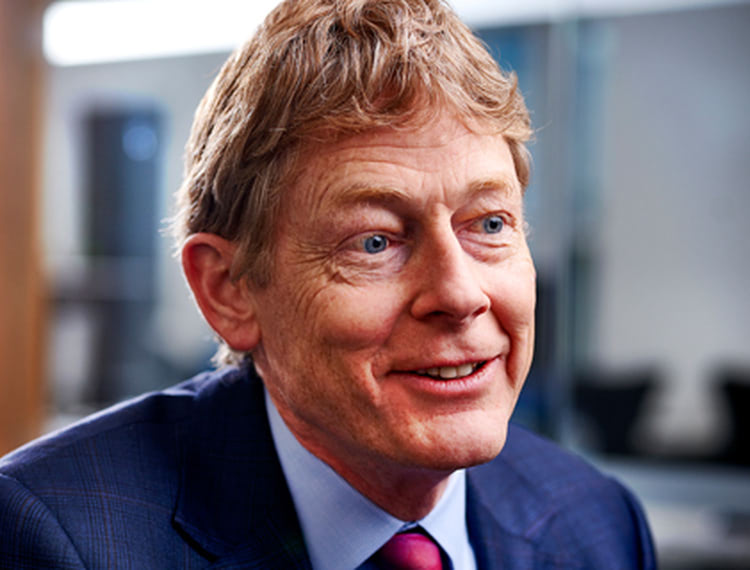 Richard Harpin, the founder and CEO of home repairs and improvement business @HomeServeUK, says the Government’s move to increase support for firms taking on a… 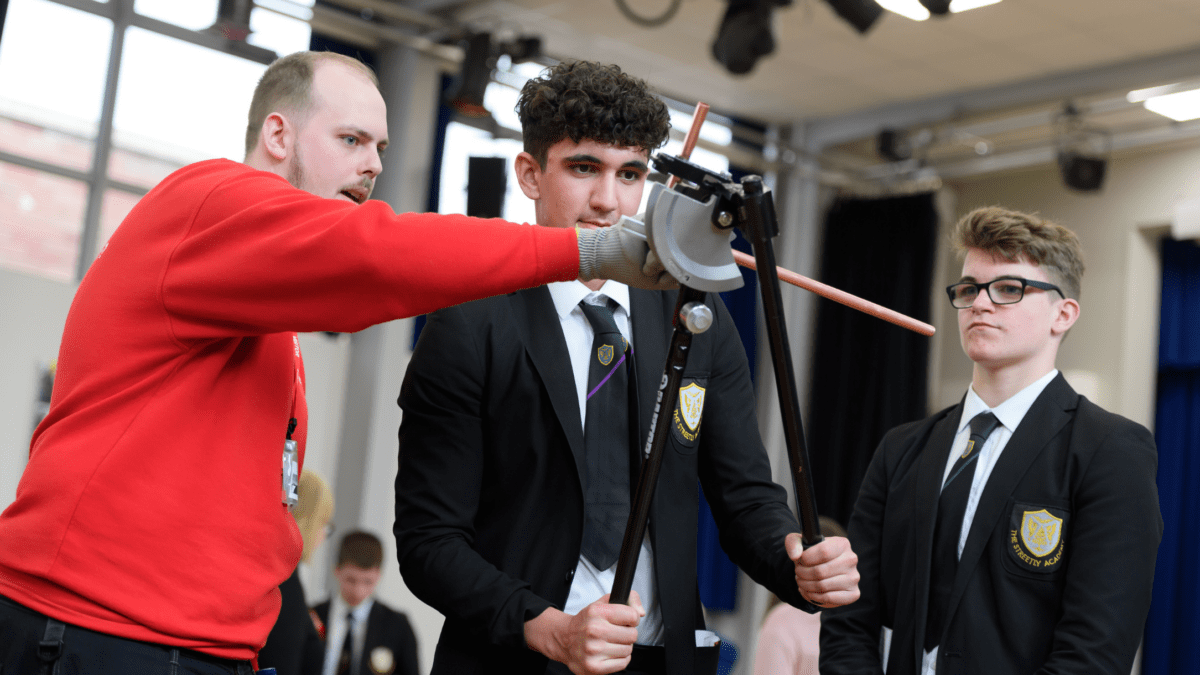 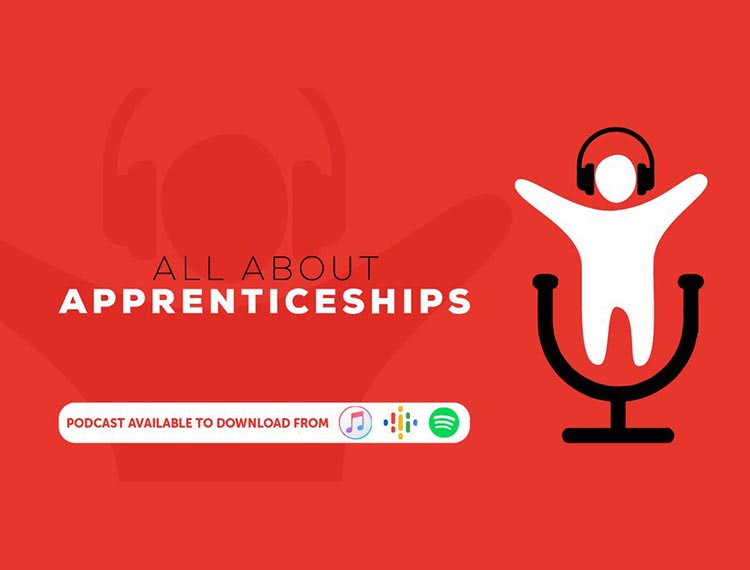 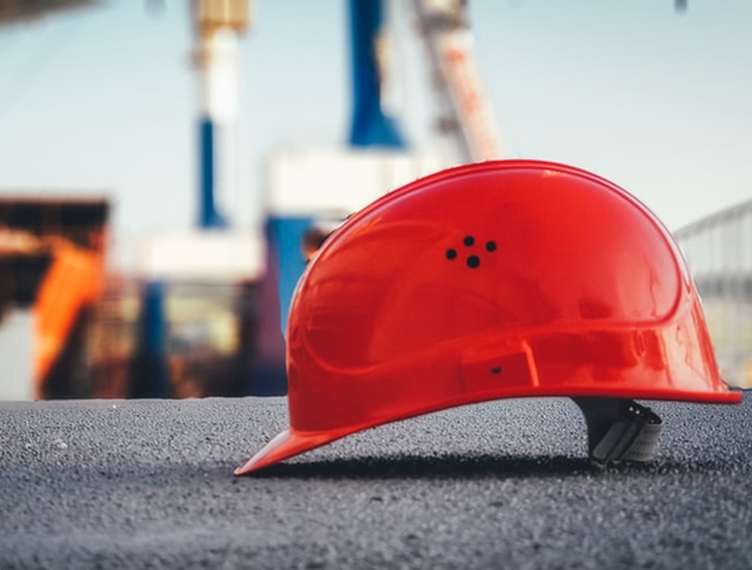 SMEs say increased apprenticeship incentives are starting to work and should be extended not ended, according to charity Research by UK charity the HomeServe Foundation (@HSV_Foundation) with small trades businesses shows they are overwhelmingly in favour of the current increased incentives…but are… 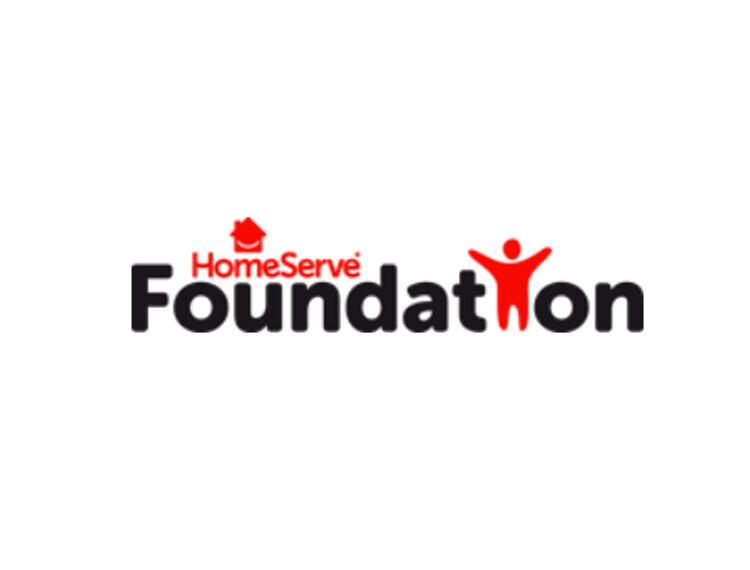