GREATER Manchester has taken its first key step towards becoming carbon neutral by 2038 through the launch of a training academy to educate over a thousand of people in retrofitting skills.

European Social Funding of £1.1m has been awarded to Low Carbon Academy, which is part of North West Skills Academy, by Greater Manchester Combined Authority (GMCA) to train and upskill over a thousand indivduals to retrofit buildings across Greater Manchester.

The funding will enable the launch of the  Retrofit Skills Hub. It will be delivered by North West Skills Academy along with partners The Retrofit Academy, The Manchester College, Oldham College and Fabric. A total of 1,140 people will be trained to ensure the city-region’s homes and buildings are fit for a low-carbon future.

The training has been designed to help support a sustainable economy as the city-region recovers from the pandemic, while also meeting Greater Manchester’s target of achieving carbon neutrality by 2038, which is 12 years ahead of the national target.

“Training and upskilling construction workers is the first step in moving towards a greener and low carbon city-region, and we are really looking forward to working alongside The Low Carbon Academy and their partners to make this a reality.

“If we want to achieve our goal of a carbon-neutral Greater Manchester by 2038 it is vital we have a workforce that can successfully future-proof our homes and businesses. Our plans to retrofit properties across the city-region on a mass scale will create thousands of new green jobs for residents. What’s more, if we get our response to the climate crisis right, we can take effective action to tackle the jobs crisis and housing crisis at the same time. By prioritising areas where housing quality is lowest, we can make homes cheaper to run and help cut fuel poverty, ultimately improving quality of life for thousands of people in our city-region.”

“This is the first skills commission of Greater Manchester’s Skills for Growth Programme, and is an example of the city-region responding to the needs of residents and businesses to upskill our workforce.

“Thousands of buildings will require upgrading if Greater Manchester is to achieve its net zero carbon ambition. It’s going to take a large and skilled workforce to carry work out on this scale, and that is why we are putting the funding in place to ensure our buildings will be fit for the future.”

The funding package is part of Greater Manchester’s Skills for Growth Programme which has been designed to fill occupational skills gaps identified by employers, who have continued to highlight they cannot find the technical skills in Greater Manchester required to support and grow their businesses. The Retrofit Skills Hub is the first of many skills commissions taking place following consultation with employers who have identified skills gaps in a number of industries.

The Low Carbon Academy is the Retrofit training arm of North West Skills Academy. The Academy launched in 2013 in Greater Manchester to upskill existing construction roles such as Green Deal Advisors and installers of retrofit systems.

Since launching, the Academy has supported more than 2,000 individuals across 900 businesses to become upskilled in the retrofit market. There are currently more than 400 people training for retrofit qualifications at the Academy.

“I am delighted that North West Skills Academy are leading this commission for GMCA. Our Low Carbon Academy, along with our selected subcontractors are perfectly positioned to respond to Greater Manchester’s retrofit skills need.

“Our supply chain brings a wealth of experience in this sector including The Manchester College, Oldham College, Retrofit Academy and Fabric Five Point Zero.” 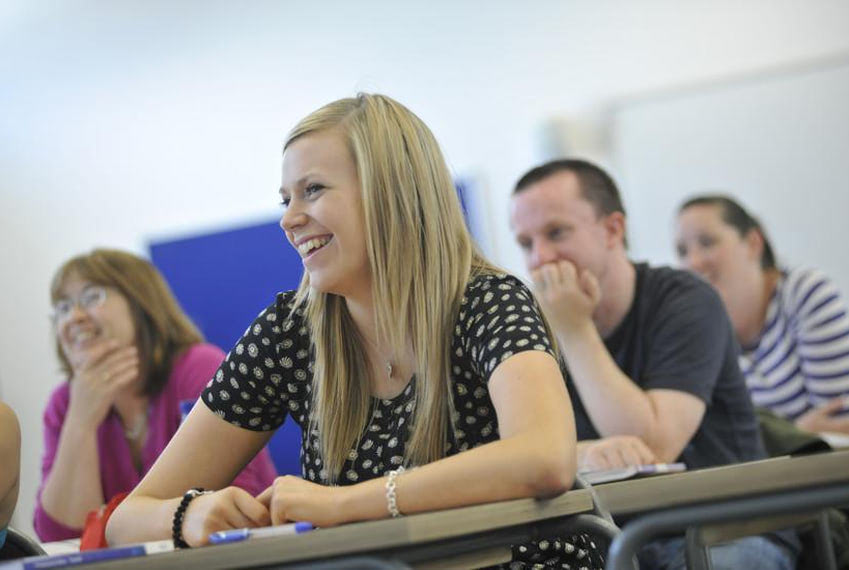 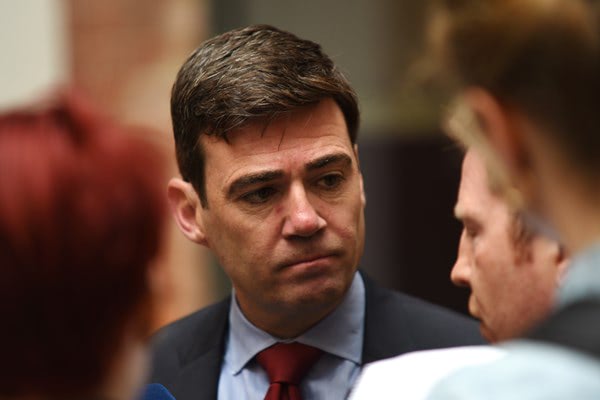 IN AN unprecedented year, the devolved budget for adult education has continued to deliver training opportunities and skills provision for people across Greater Manchester, a… 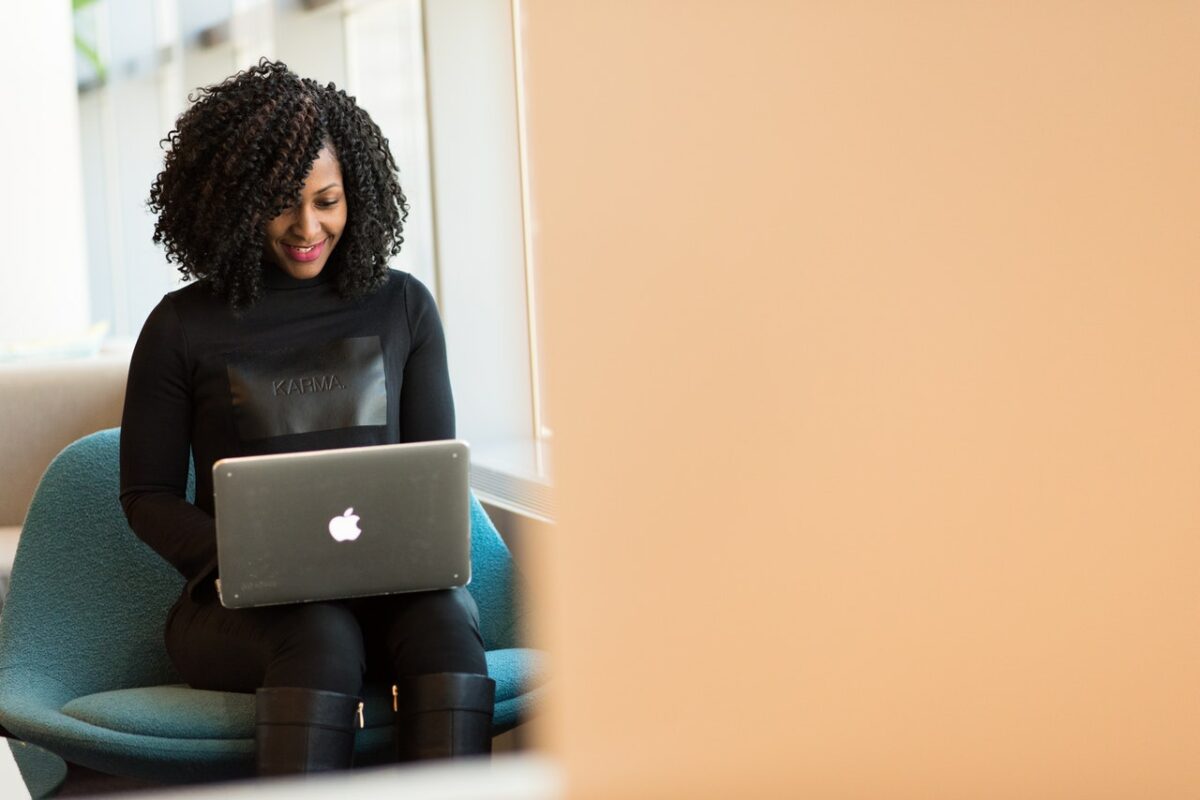 Greater Manchester is being urged to #BreakTheBias this International Women’s Day through skills development by two women who are making waves in male dominated fields.…

Around 2,000 people in Greater Manchester will benefit from a brand-new training programme, which will inspire business growth and plug the skills gaps employers have… 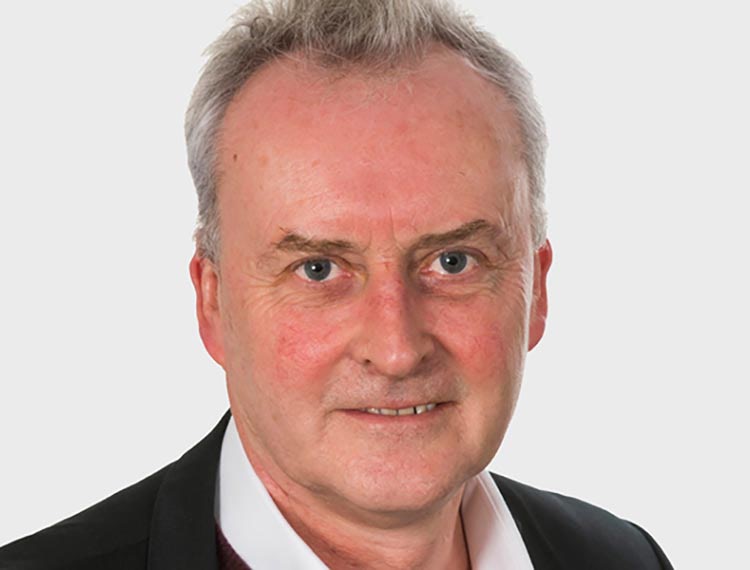 Dave Power, Group Chief Executive of One Manchester, who own and manage more than 12,000 homes in central and east Manchester, comments on skills and… 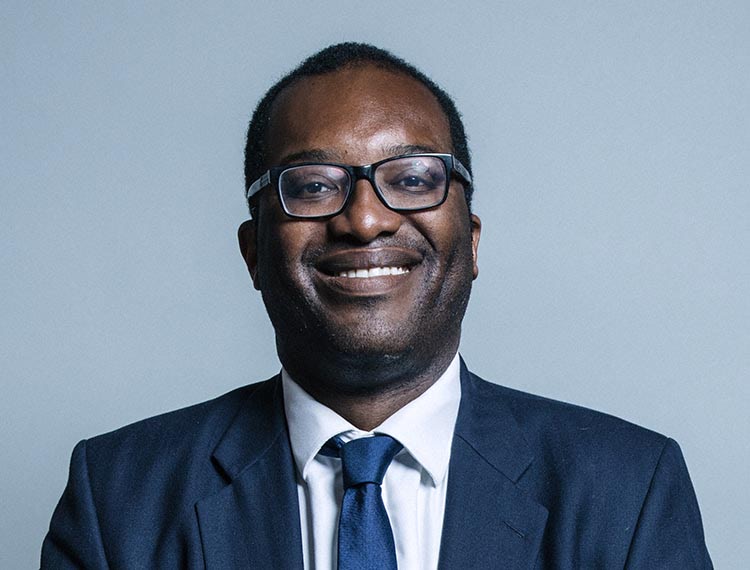