@BristolUni MyWorld creative hub has been awarded £30M from @UKRI_News for R&D facilities and partnerships including tech giants such as @Netflix, @Google, and @Microsoft

The visionary initiative, led by the University of Bristol, will develop major new research and development (R&D) facilities and partnerships connecting regional and national partners with global tech giants, including Netflix, Google, and Microsoft. Together they will pioneer new digital formats and technologies, creating innovative experiences across fiction, documentary, games, and live performance.

The MyWorld creative hub has been awarded £30m from the UK Research and Innovation’s (UKRI) Strength in Places Fund (SIPF) with a further £16m coming from an alliance of more than 30 industry and academic partners joining forces in the five-year scheme due to start by the end of the year.

Professor David Bull, MyWorld Lead and Director of Bristol Vision Institute, said: “The South West is already a creative capital in the UK and MyWorld aims to position the region amongst the best in the world, driving inward investment, increasing productivity and delivering important employment and training opportunities.

“This is the beginning of an exciting journey, which will align research and development endeavours across technology and the creative arts, to help businesses realise their innovation potential, raise their international profile, and maximise the advantages of new technologies.”

The BBC, Aardman Animations, BT, Digital Catapult, and Bristol Old Vic and Theatre Royal Trust, along with a host of other creative companies and sector organisations, are all part of the unique cross-sector consortium. The hub is projected to generate more than 700 new jobs and boost the economy by £223m. It will forge dynamic collaborations between world-leading academic institutions and creative industries to progress technological innovation, creative excellence, inclusive cultures, and knowledge sharing.

Professor Hugh Brady, Vice-Chancellor and President of the University of Bristol, said: “This funding award is tremendous news for the University, the city of Bristol, and the entire South West region, particularly at a time of economic uncertainty that could hit the creative sector hard.

“In recent weeks, screen-based technologies have transformed the way we interact with each other professionally and personally, providing a lifeline in so many different ways. Uniting Bristol’s world-leading interdisciplinary research with the very best creative talent, locally and further afield, will strengthen and expand these relationships, allowing us to collectively cross new frontiers.”

The initiative is among seven projects nationally selected to share £186m government funding as part of the UKRI’s SIPF. The successful projects have all been under development with UKRI pilot funding since last year.

“All of these projects have the potential to deliver research and innovation that will transform activity within their target industries, in a way that is deeply rooted in local strengths and well linked to wider local economic plans.”

In a unique collaboration, University of Bristol engineers will work with social scientists and with tech giants, corporations, local government and community partners to answer… 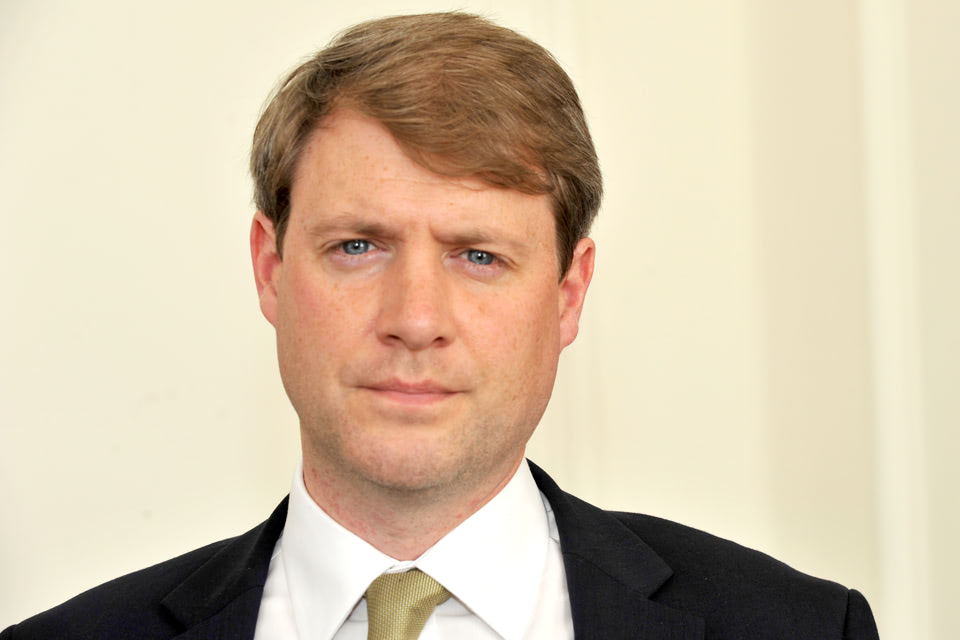 Chris Skidmore announces that projects in the South West focusing on cyber security, screen entertainment and environmental science will receive up to £50,000 government funding.…

The work is part of a new wide-ranging regional partnership between the National Trust and GW4 – an Alliance of top research-intensive and innovative universities;…

The investment from the West of England Combined Authority will extend the scope of the University’s Quantum Technology Innovation Centre, helping to position the region… 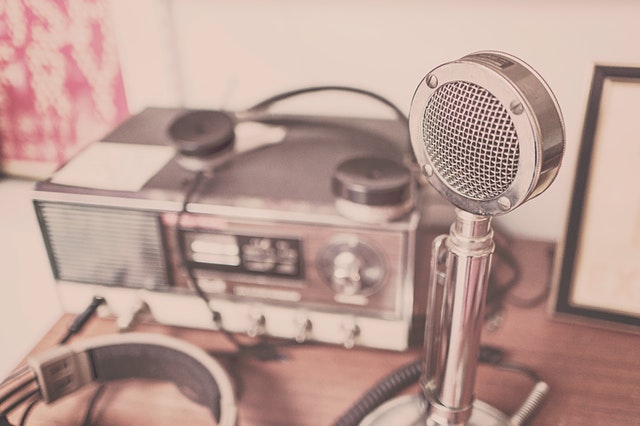 Two thousand new jobs could be created across the Cardiff capital region, as the UK government today (22 July) awarded £22.2 million to media.cymru to…