An aspiring chef who quit a Degree in Engineering to pursue his passion for food, has been announced as a finalist in the Superfoods Young Chef of the year competition.

Colm Quigley, who is studying at North West Regional College for a NVQ Level 2 in Professional Cooking, will travel to London this week with lecturer Leyonia Davey to compete in the live finals at Westminster Kingsway College.

The 22 year-old says that finally taking the step to follow the career path he’d always wanted to, was the best decision he’d ever made.

He explained: “I studied Engineering at University for three years, but I realised it wasn’t what I wanted to do, so I decided to follow my passion and become a chef.

“Food has always been a great interest of mine and being at university made me realise that it was more important to train in something that I enjoy, because that career is going to take up so much of my life. That’s why I applied to NWRC.”

He said: “I had to prepare a three course meal using ingredients and super foods found in Peru, then photograph the dish and submit the method.

“It was challenging as I have only recently started cooking and everything is all relatively new, especially Peruvian cuisine. I have found it extremely interesting and completely different to what we are used to here in Ireland.

“In London I will cook the same three course meal in front of a judging panel and six other competitors from across the UK.

“It will be stressful to say the least, especially coming up against some great experienced chefs across the UK. I think I will cope just fine, and at the end of the day it will be a great experience and one I’m sure I’ll not forget for a long time.

“I have received great support from the college and I hope to return next year to start my NVQ Level 3 Professional Cooking.”

Leyonia Davey, Curriculum Manager of Hospitality and Catering at NWRC said: “We have every confidence in Colm as he goes on to the finals of Young Chef of the Year.

“Colm has shown great commitment to his course and this has been rightly recognised with his success so far. We wish him the very best.”

North West Regional College offers a number of Further and Education courses in Hospitality and Catering. Applications are now open for these courses which begin again in September 2018. 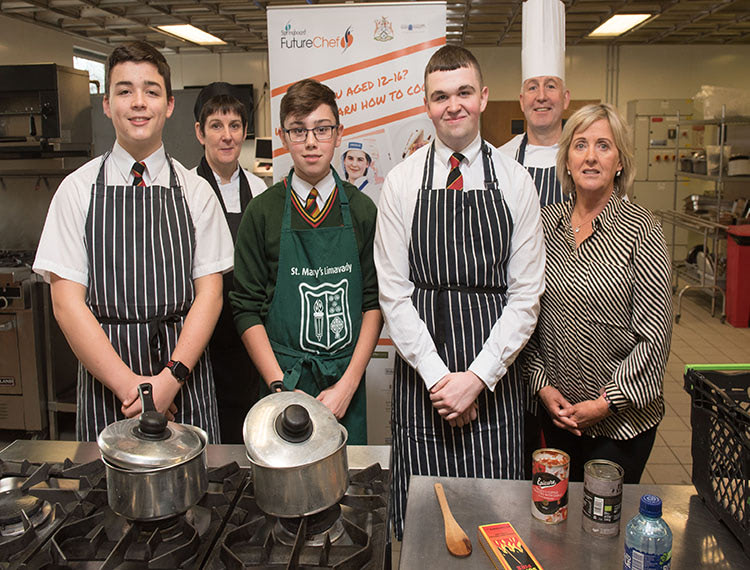 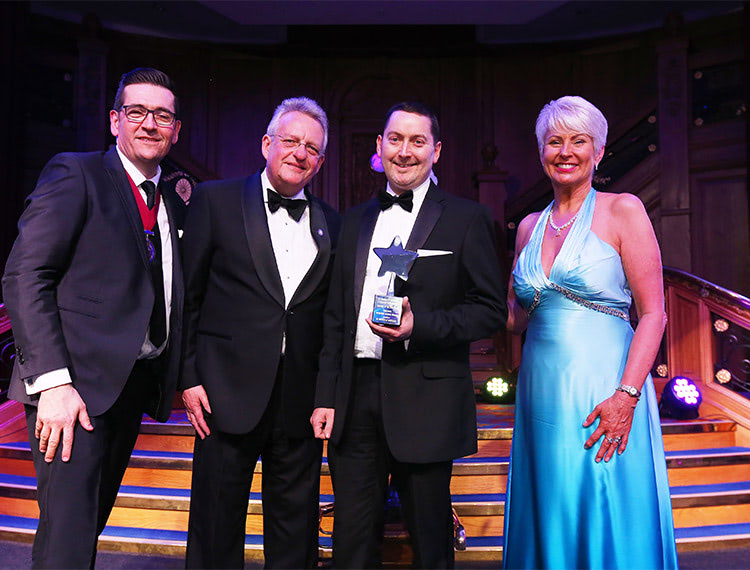 An award winning chef at North West Regional College (NWRC) has been named ‘Lecturer of the Year’ by the Institute of Hospitality. (IoH) John Crowe,… 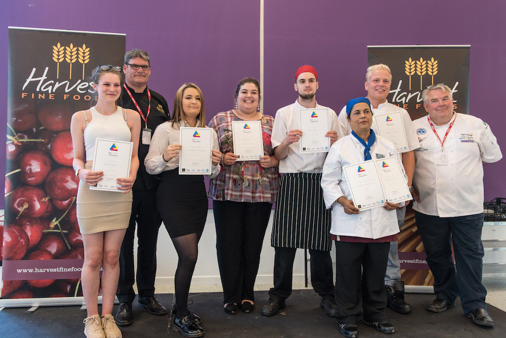 Culinary students from Fareham College, Highbury College and City College Southampton all took part in a MasterChef-style competition, aimed at bringing the three colleges together…

Westminster Kingsway College alumnus Jack Rawlings was just 16 when he enrolled at the college in 2006. Studying for three years in our renowned Victoria… 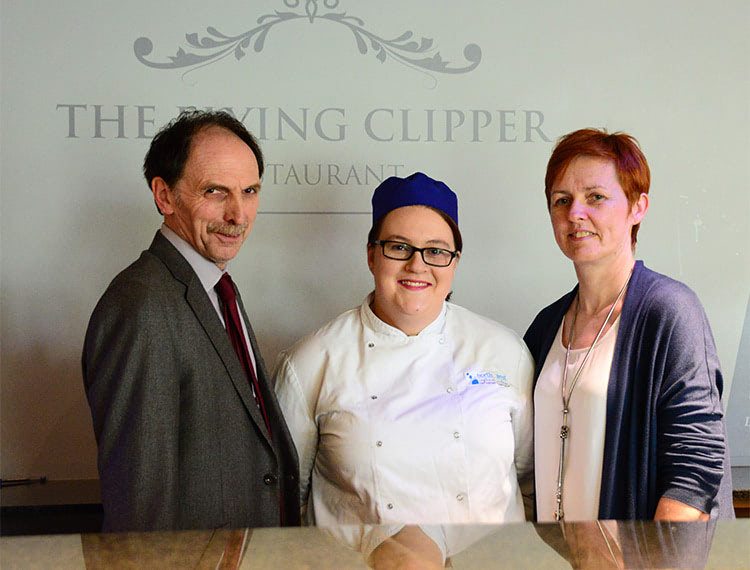 A Donegal student on the first year of the Level 3 Professional Cookery course at North West Regional College, has won a place at the…