The proposals, to be included in an amendment to the Digital Economy Bill, will mean publicly-funded basic digital skills training being offered free of charge to adults in England who need it. This is part of the Government’s ambition for the UK to be one of the most digitally-skilled nations in the world.

In today’s digital economy, being able to use modern technology and navigate the Internet should be considered as important as English and Maths. But too many people struggle to get by, with more than ten million adults in England lacking the basic digital skills they need.

We will make sure all adults who need it can receive free training in digital skills to equip them for the modern world.

An ONS survey shows that an estimated 5.3 million people in the UK have never used the Internet.

A recent report by Ipsos Mori/Go ON UK found:

We are committed to making sure that everyone, regardless of age or background has the digital skills they need to enjoy the benefits of modern technology. Whether it’s applying for a job, accessing vital services or as consumers, our world is increasingly moving online – and we don’t want anyone left behind.

Our reforms will mean that people who lack basic digital skills will get the training they need to get on the ladder of opportunity for the jobs of the future.

Courses will be delivered by colleges and other adult education providers, and training will be funded from the existing Adult Education Budget.

Government will consult on the details of this new offer in the coming months.

Over the past decade we have not only become a digitally enabled society, but a digitally dependent one. Every school, every hospital, every workplace and…

Regular access to the internet is a problem for 37 per cent of all adults in the UK, suggests a survey published today by the… 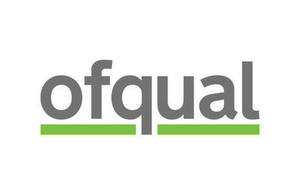 Seeking views on the regulation of new qualifications for Basic Digital Skills. Ofqual yesterday (5 Nov) launched a consultation on how it proposes to regulate… 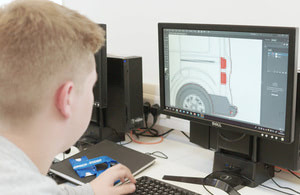