An apprentice with a Cheshire housing association has been recognised at the Macclesfield College Apprenticeship Awards 2022.

Recruitment Coordinator for Weaver Vale Housing Trust (WVHT) RaphaelMahon took home the Human Resource Apprentice of the Year award, thanks to his exemplary work for his assessments and insightful contributions in class.

Raphael credits the course with encouraging him to get involved in new projects both internally and externally. He has been working in the Our People team for eight years at WVHT, recently named by Best Companies as the number one Housing Trust to work for in the UK.

One of 15 awards handed out, it recognisesRaphael’s hard work and the distinction he achieved for his professional discussion for his CIPD Level 5 Diploma in Human Resource Management, which he started in January 2021

Commenting on his win,Raphaelsaid: “I feel so proud to have won the award. I was chosen due to my insights and contributions during lessons, and for achieving a distinction for my assessment.

“With that said, I was very surprised to actually win – I never win anything! But it was a great night, and I met a lot of interesting and inspiring people.”

Held for the first time since 2020 during National Apprenticeship Week, the awards celebrate young talents working in a variety of sectors, from HR to electrical services and project management. It recognises the impact the apprentices are making in their workplace and the high grades they achieve in their End Point Assessment.

WVHT is soon to launch a new apprentice offer, with up to seven roles across the Trust.  More details to come. 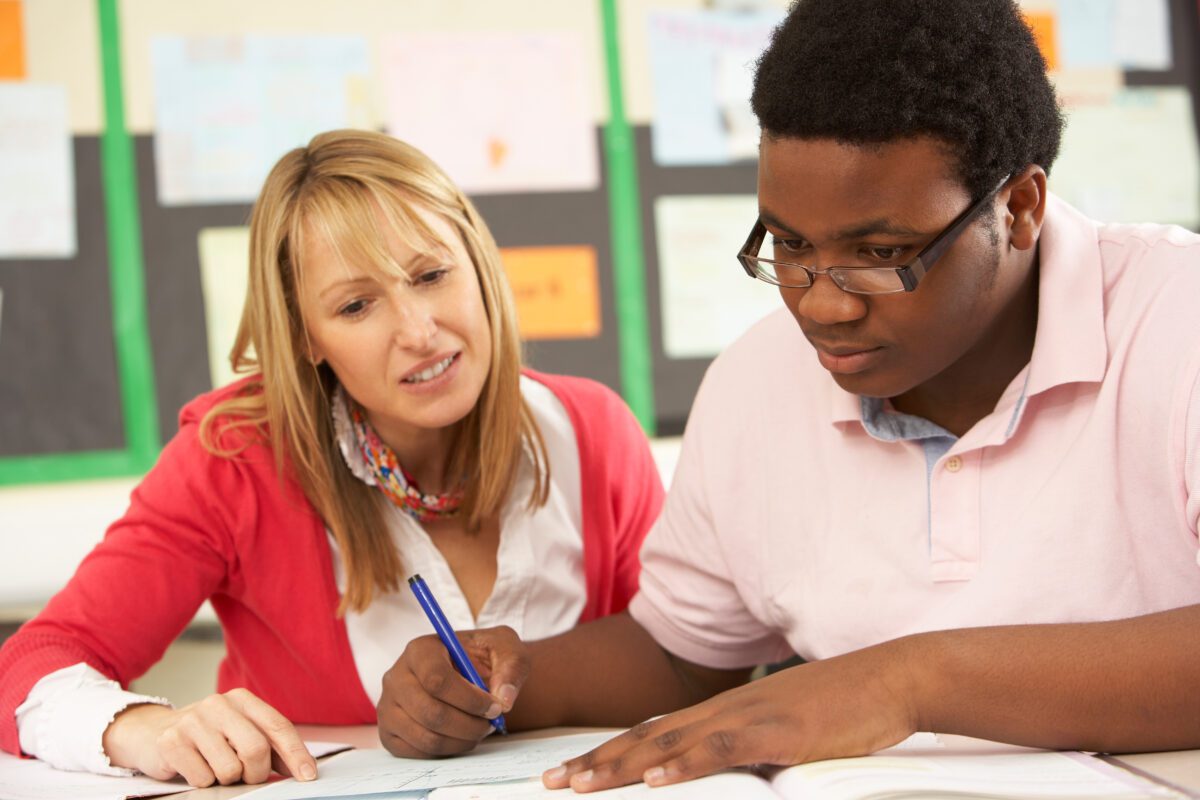 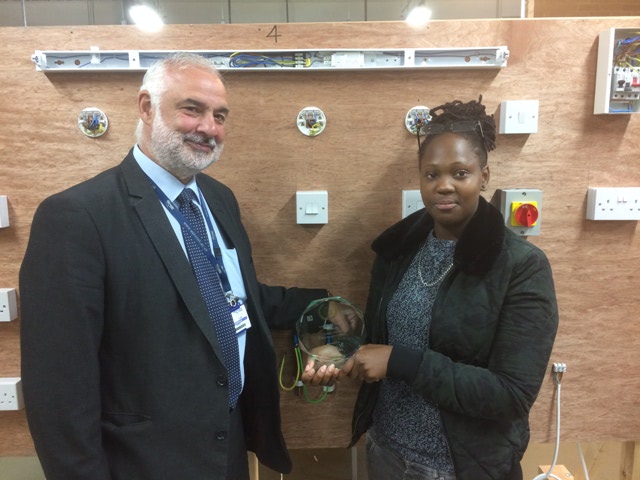 An apprentice from City of Wolverhampton College has proved she is a bright spark after scooping a national award for her electrical skills. Chen Thompson,… 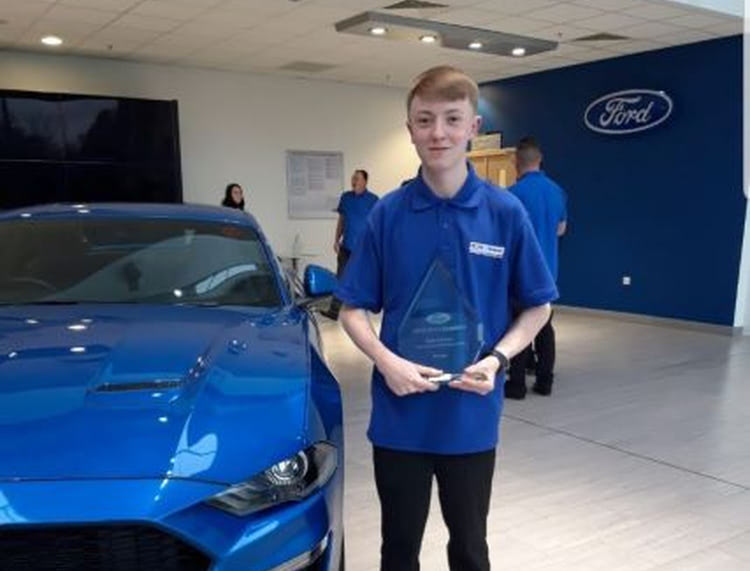 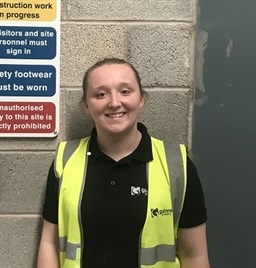 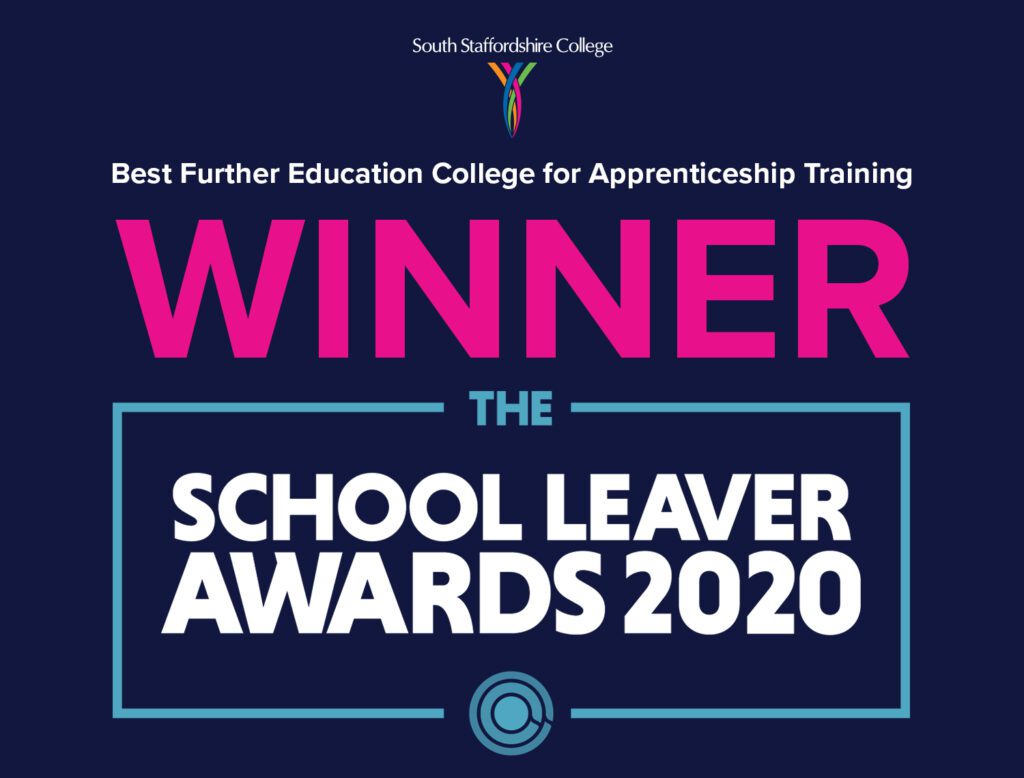 South Staffordshire College (@southstaffs) is delighted to be announced as the best Further Education College for Apprenticeship Training at The School Leaver Awards this year.   This, coupled with the year’s earlier success seeing the…