EGX 2018 is a massive visual spectacular, spread over five halls representing every aspect of the games industry today. This included leading titles on pre-release, to the independent developers hoping to break into the market.

It was a fantastic opportunity for students to get hands-on with big budget, pre-release console & PC games, as well as visiting the careers & education area.

Students visited the GamesIndustry.biz Careers Fair which gave everyone a chance to meet game developers, publishers and universities who gave students advice about turning games development in to a career.

In the EGX Theatre, students watched a panel session from Dream Reality Interactive, the team behind unique VR experience ‘Arca’s Path’. During the session, they spoke about how the idea developed and also showed the audience a demonstration of the game.

Students (and tutors!) had a great experience, with tutor Richard also celebrating his 60th birthday on the day.

“Students were encouraged to participate, consoles offered trials and competition, and industry talks provided an insight in future games development. This was our first visit to EGX 2018 which was a great way to engage with current industry practice and spend my birthday!”

“The EGX 2018 convention provided an excellent opportunity for students to try out yet-to-be-released games, as well as being able to explore career paths and talk face-to-face with successful games designers. Hopefully, some of the conversations students had will lead to further communication and maybe even some design workshops with industry professionals in the future. It was an extremely valuable and unforgettable experience for both students and staff.”

A lack of relevant expertise among aspiring new game developers is providing the biggest barrier to employment in the industry, reveals research published today by… 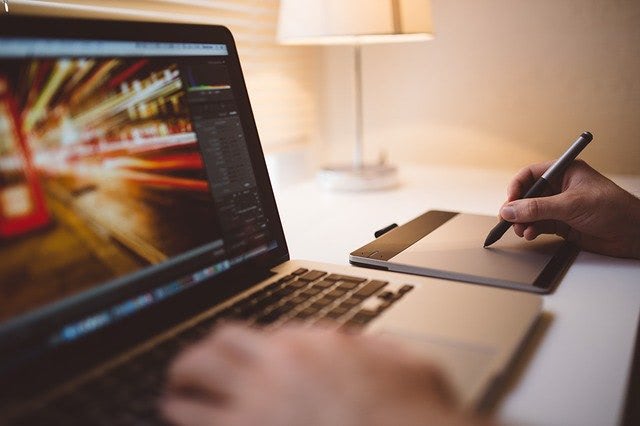 Fife College (@fifecollege) students have been given an insight into how to succeed in the games industry after hearing from expert David Goutcher. David is… 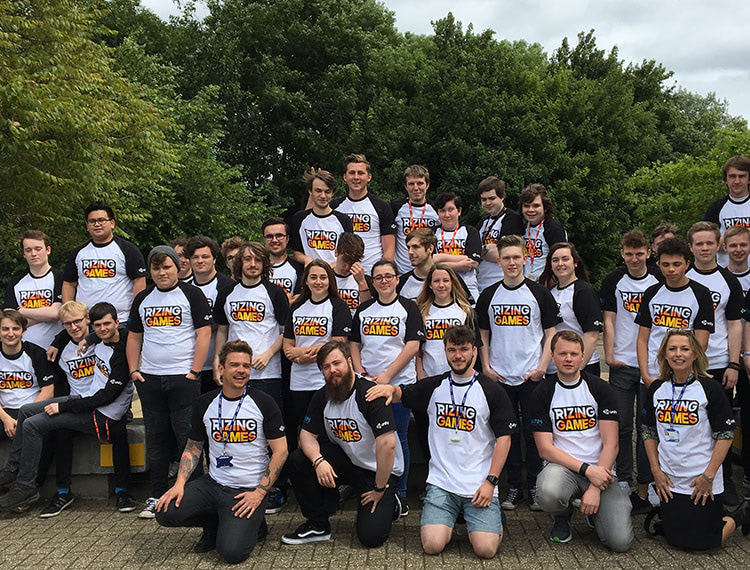 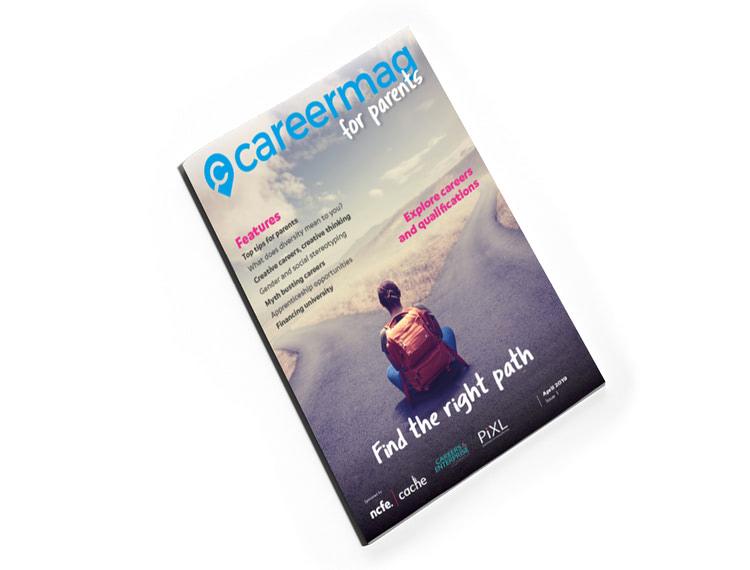 Two former gaming students at Coventry College are passing the pad to the next generation after making the transition from students to teachers. Joseph Casey… 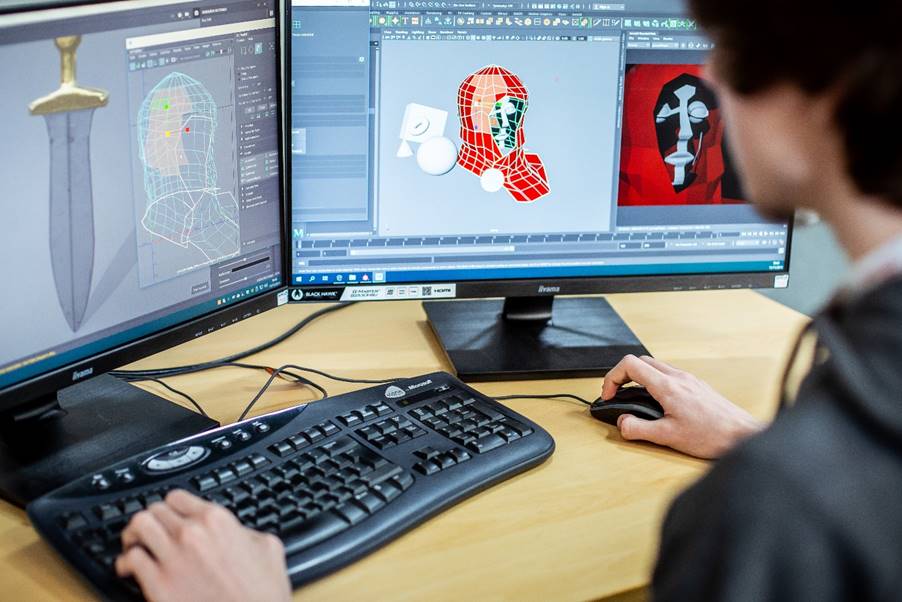 Barnsley Collegen (@BarnsleyCollege) and NextGen are holding an open event to find out about the new Games, Animation and Visual Effects (VFX) course on Tuesday…