Researchers wanted to find out what factors influenced depression in young adults between the ages of 10 and 24 and why some people responded differently to risk factors such as bullying, maternal postnatal depression, early childhood anxiety and domestic violence.

Using detailed mood and feelings questionnaires and genetic information from 3,325 teenagers who are part of Bristol’s Children of the 90s study, alongside evidence of these risk factors at nine points in time they found that childhood bullying was strongly associated with trajectories of depression that rise at an early age.

Children who continued to show high depression into adulthood were also more likely to have genetic liability for depression and a mother with postnatal depression.

However, Children who were bullied but did not have any genetic liability for depression showed much lower depressive symptoms as they become young adults.

“Although we know that depression can strike first during the teenage years we didn’t know how risk factors influenced change over time. Thanks to the Children of the 90s study, we were able to examine at multiple time points the relationships between the strongest risk factors such as bullying and maternal depression, as well as factors such as genetic liability.

“However, just because an individual has genetic liability to depression does not mean they are destined to go on and have depression. There are a number of complex pathways that we still don’t fully understand and need to investigate further.

“The next steps should continue to look at both genetic and environmental risk factors to help untangle this complex relationship that would eventually help influence prevention and coping strategies for our health and education services.”

Lecturer in Psychiatric Epidemiology at the University of Bristol Dr Rebecca Pearson added:

“The results can help us to identify which groups of children are most likely to suffer ongoing symptoms of depression into adulthood and which children will recover across adolescence. For example, the results suggest that children with multiple risk factors (including family history and bullying) should be targeted for early intervention but that when risk factors such as bullying occur insolation, symptoms of depression may be less likely to persist” 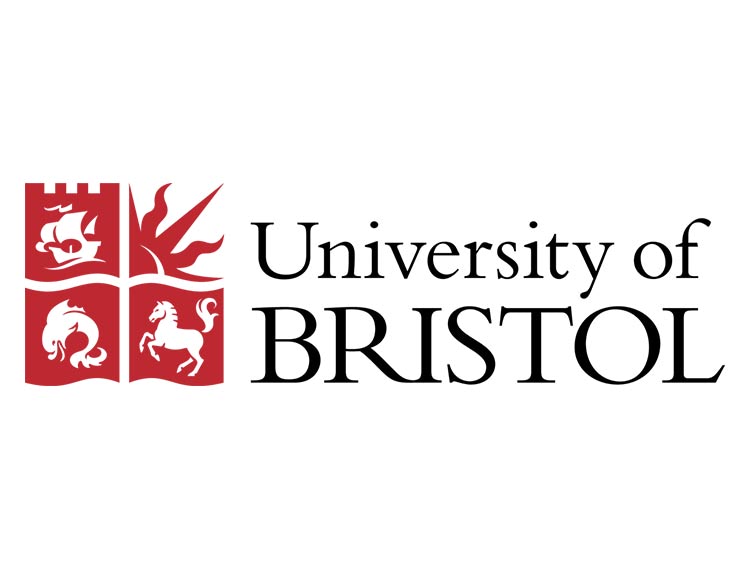 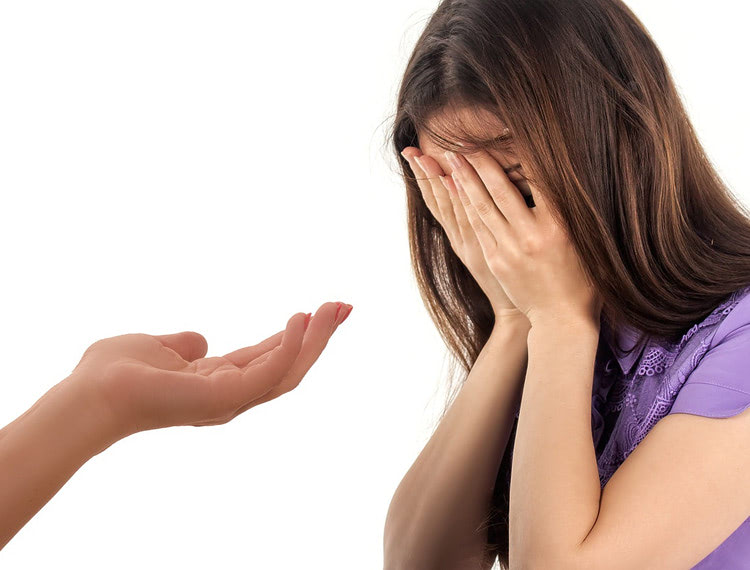 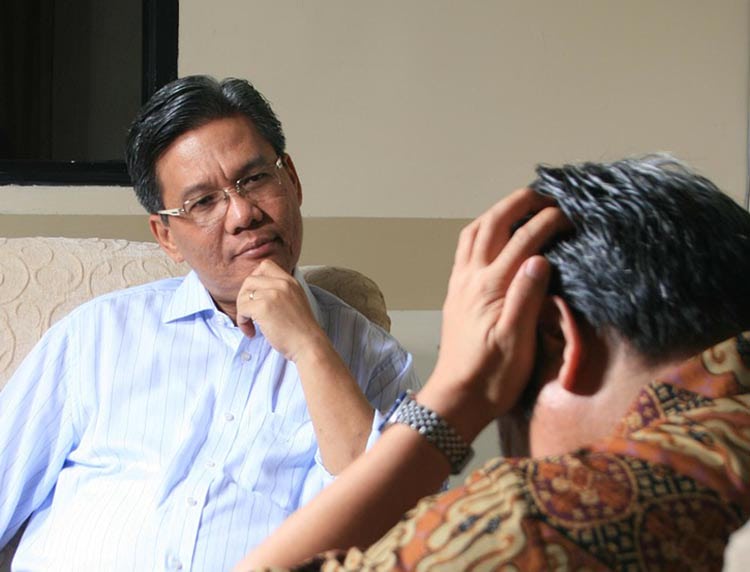 @EYAlliance and A free programme of #CPD covering wellbeing-themed topics such as anxiety and child neglect has been launched. The ‘Wellbeing during the Coronavirus Outbreak‘… 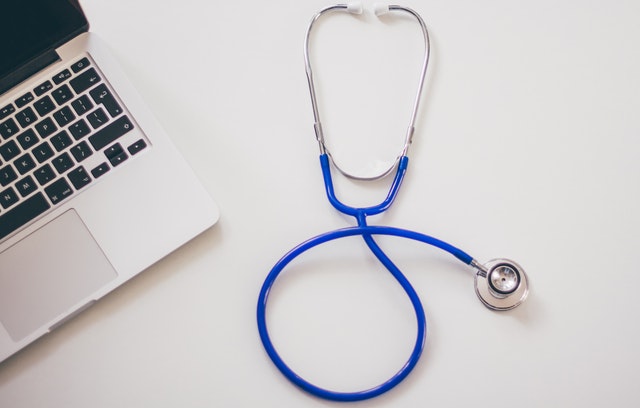 There are important differences in health between different sectors of our society, with those who are less educated and in lower status jobs shown to…