Luka Mitchell created an art installation for Deeside-based Tata Steel, which will take pride of place in the gardens at its Shotton site following an unveiling ceremony in September.

Entrants were tasked with capturing the spirit of the business, its place in the community and evolution onto the international stage over the last century and more.

Luka, currently studying A Levels in Maths, Physics and Product Design at Deeside Sixth Form Centre, was thrilled to win the £1000 prize, and honoured to have his vision become part of the site’s future.

Vicky Barwis, Vice Principal for Work-based Learning and Employer Engagement at Coleg Cambria, congratulated him on emerging victorious ahead of so many talented young learners.

She added: “We have a long-standing relationship with Tata Steel and are absolutely delighted to see one of our students come up with such a breathtaking concept.

“Luka’s design hit the brief and he spoke passionately about what it would mean for him to see his sculpture win the competition.

“It encapsulates the spirit of Tata Steel and its pivotal role in the North Wales community over the last 125 years – well done, Luka.”

The piece was manufactured out of Tata Steel’s own steel products and brought to life by the college’s Fabrication and Welding team at Deeside.

Bill Duckworth, Site Manager at Tata Steel’s Shotton site, said the “distinctive and compelling” installation shows the true spirit of the company and its cultural and economic impact on Flintshire and the wider area over past generations.

He added: “In celebrating the part the works have played within this community for the past 125 years, and the part it will play in the future, it was important to us to have that brought to life through the vision and talent of those who live and work in the area too.” 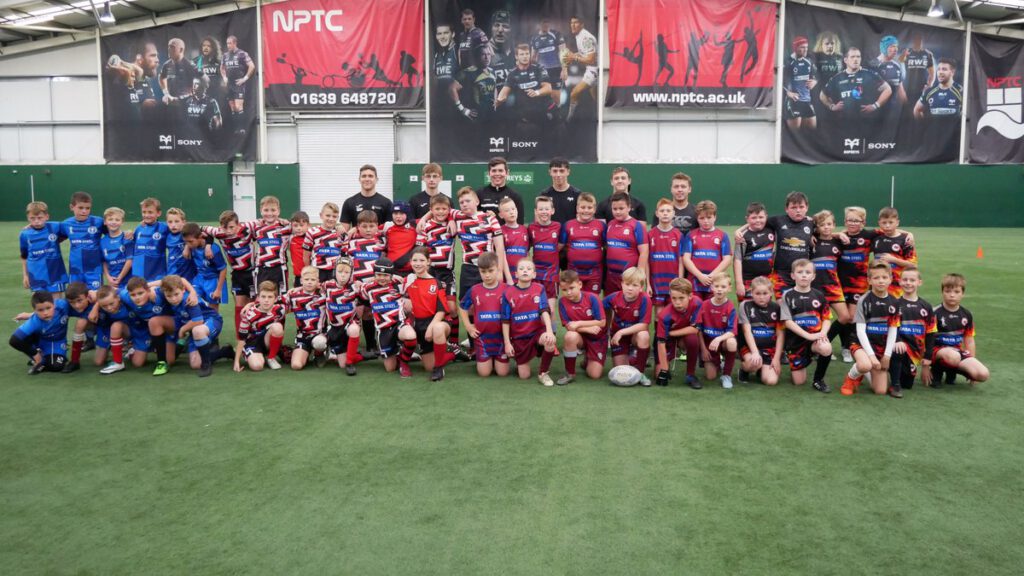 Sport students from NPTC Group of Colleges have picked up their whistles to help primary school children showcase their sporting talents. Llandarcy Academy of Sport,… 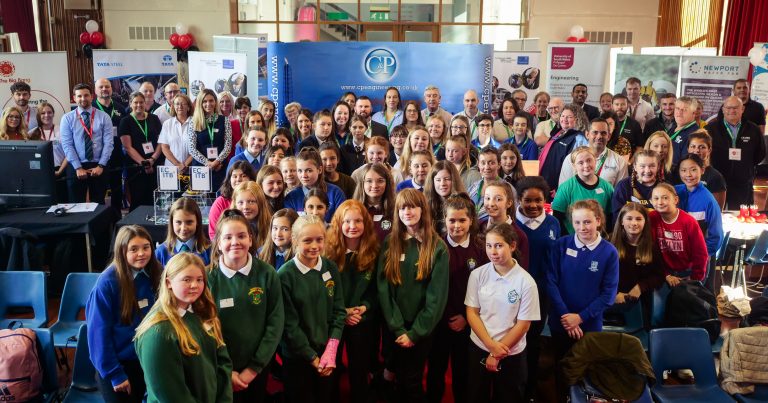 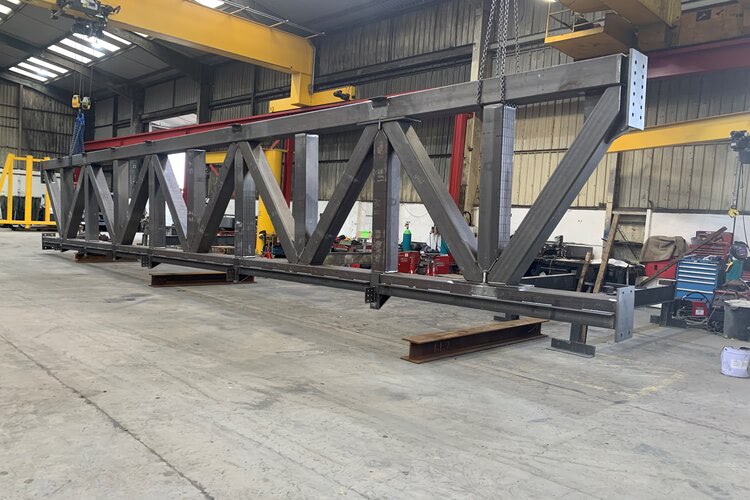 A RAPIDLY growing steelworks has forged ahead with major new contracts and doubled turnover during the Coronavirus pandemic. S4S (Steel 4 Structures) has big plans… 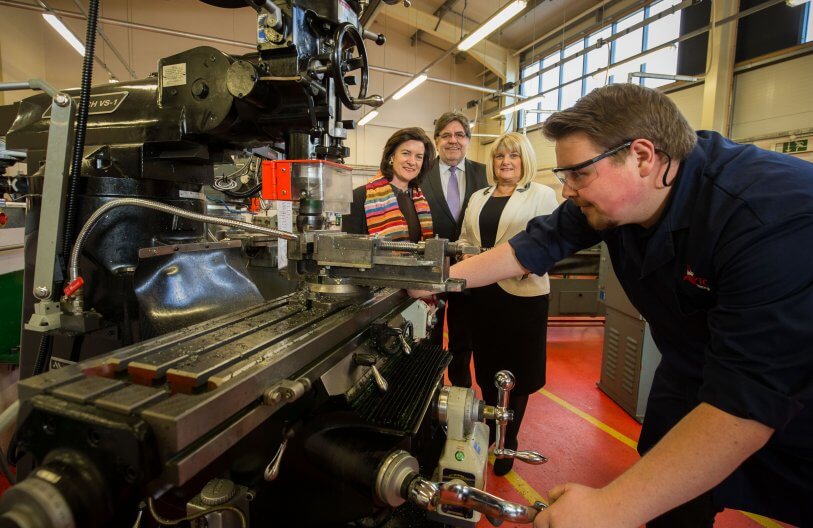 Welsh Government Minister Eluned Morgan visited Neath College recently to find out for herself what impact apprenticeships can make on young people. The Minister for… 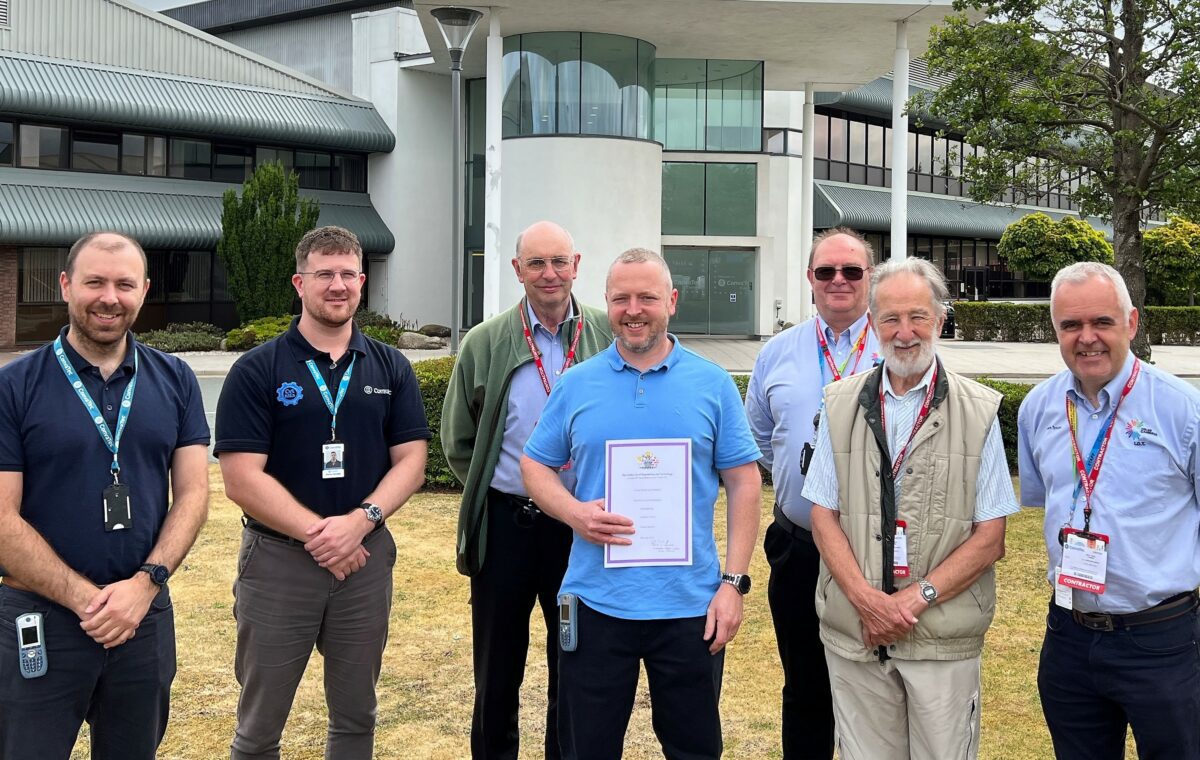 THE surging progress of a talented engineer generated him a prestigious award. Coleg Cambria University Centre learner Jonathan Harris was awarded the Institute of Engineering…