West London College learners were celebrated at the Jack Petchey Achievement Awards Tri-Borough ceremony at Kensington Great Hall. The students were among young people who were nominated for the awards in recognition for their outstanding achievements at College and in the wider community.

The learners were chosen by teachers and peers based on three categories, some were nominated for the extra effort and energy they put into their studies despite trying circumstances, and for being a positive influence on their peers. Other nominees were picked for their contribution to enriching West London College’s student community, and for participating in charitable organisations such as the Student Action For Refugees.

The ceremony was an opportunity for College staff, family and friends to congratulate the winners on their achievement and celebrate their success.

Kesren Mark, Student Services Manager at West London College, commented: “It was great to see our learners on stage being cheered and celebrated.”

It’s very rewarding to see students achieve academically, but it’s a great feeling to see young minds grow, form opinions, find their passions and enjoy their time as a student.”

All sevens students received medallions, a certificate, a badge and £250 grants, which will be redirected into college-wide activities.

The Jack Petchey Foundation was set up by Sir Jack Petchey CBE to inspire and celebrate young people’s personal growth across London and Essex. 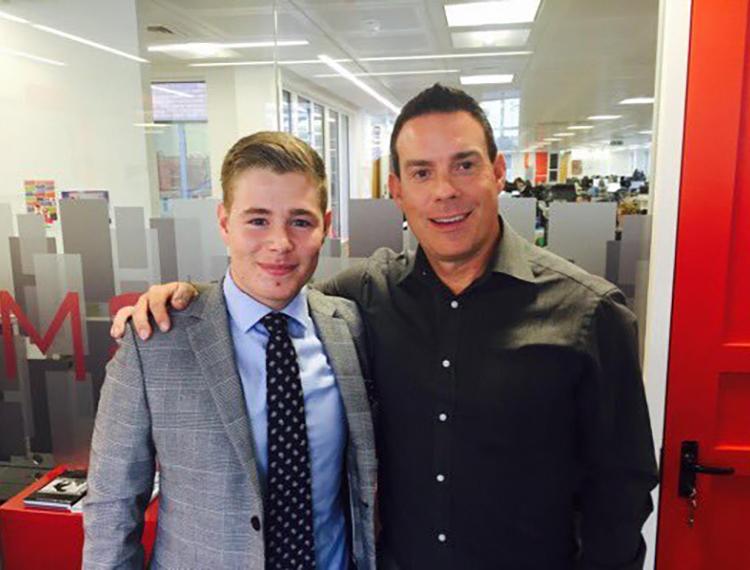 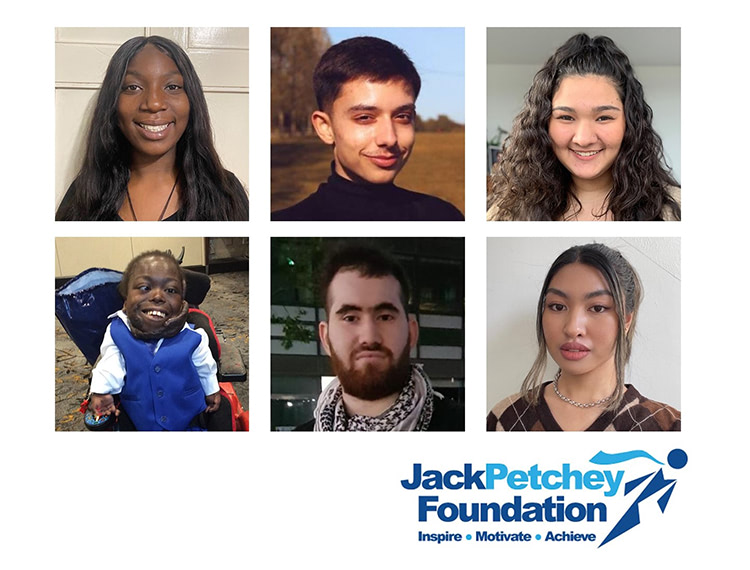 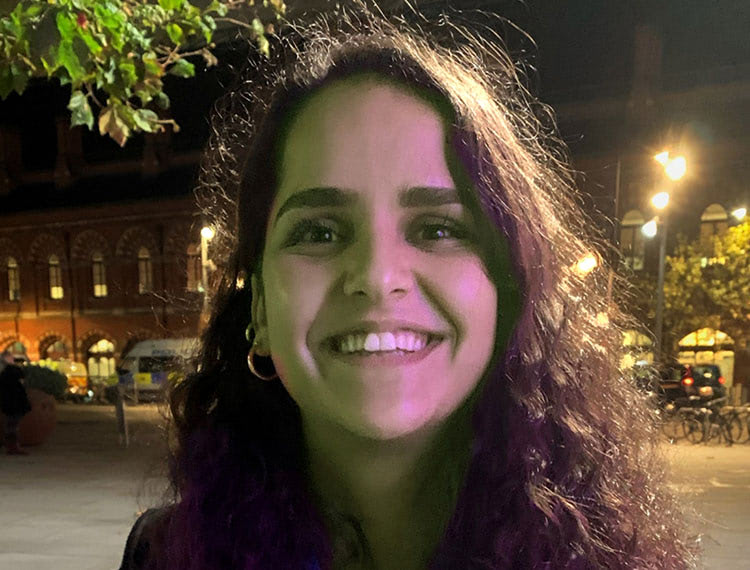 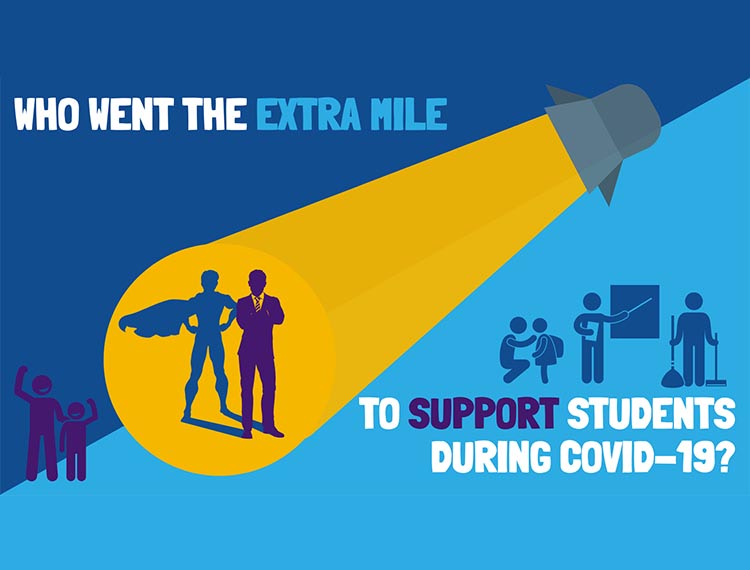