Malysha Kelly, the sponsored netballer for the college’s Severn Stars Nova Academy, will be delivering the engaging and fun event. It is part of a programme of events taking place on 27 January, organised by the Severn Stars netball team.

The session will include 40 minute multiskilled activities, which can be completed at home with a netball, followed by a question and answer session at the end.

Speaking ahead of the exciting event, Malysha said:

“I’m honoured to be sponsored by BMet College for the 2021 season. I’m looking forward to meeting some of the future netballers in a virtual session and being able to share a few of my international experiences with them.”

The activities are a great opportunity for students to keep fit and learn new skills. Malysha’s session will include fitness and netball related exercises for the squads to complete at home. There will also be an opportunity to find out more about Malysha’s life as an international netballer.

“It is a privilege for the college to be able to take part in such an important national event, which will include sessions from other Severn Stars sponsors from Nova Academy education institutions across the country.”

“To have such a renowned netball champion as a sponsor and training session host for the college, who has made her mark on an international level, is fantastic and very exciting for all involved.

“Furthermore, maintaining exercise, particularly during these challenging times, is very important for our students’ health and wellbeing. We feel sure that everyone taking part will have a rewarding experience.”

During the national lockdowns, the college has seen a huge interest in “mixed netball” sessions and expects to welcome a huge number of male netball enthusiasts at the virtual fitness session. 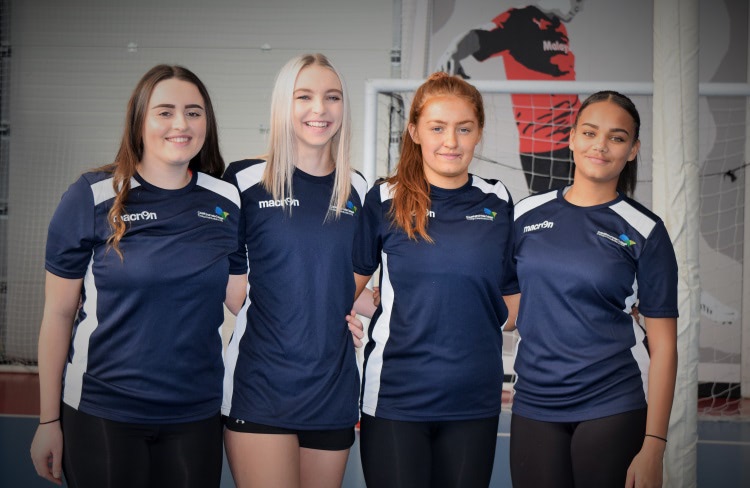 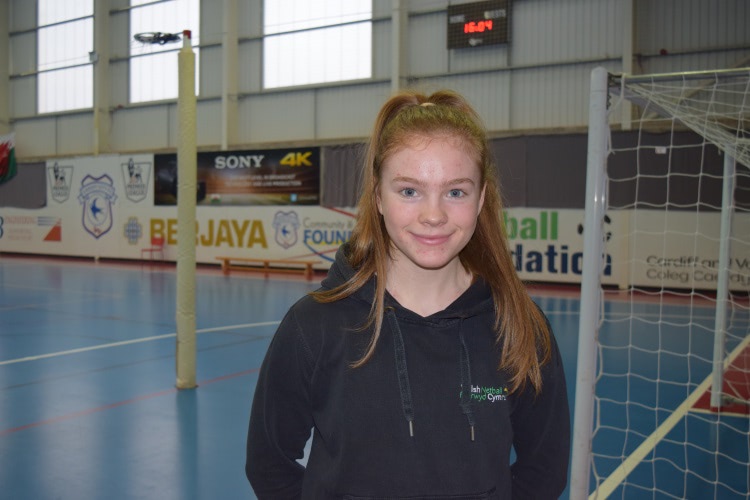 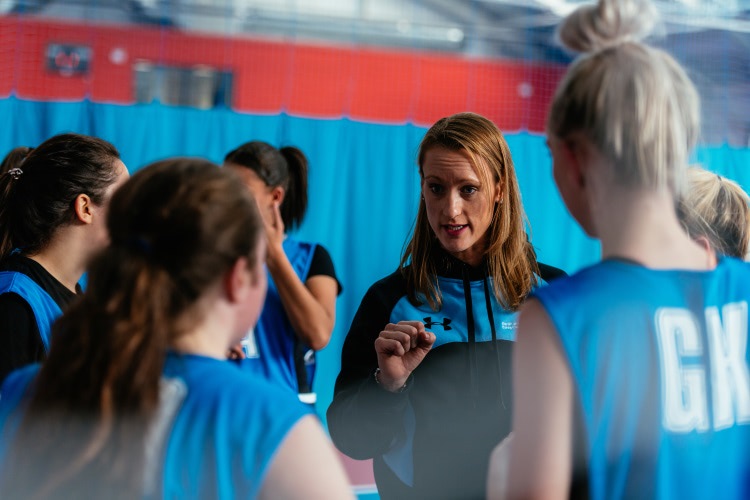 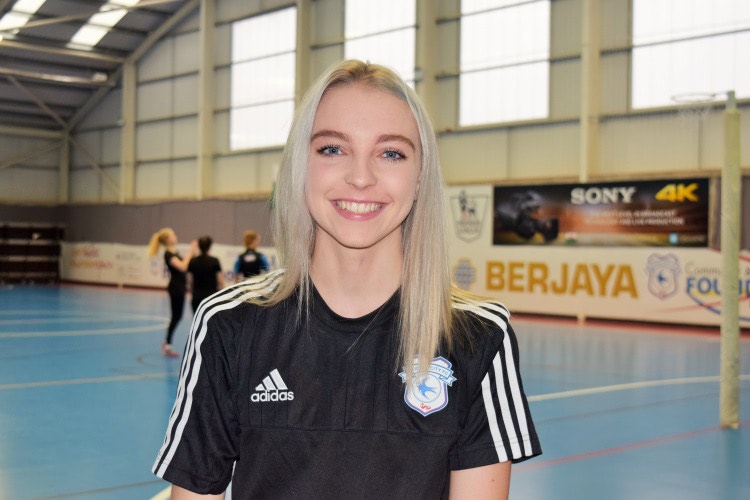 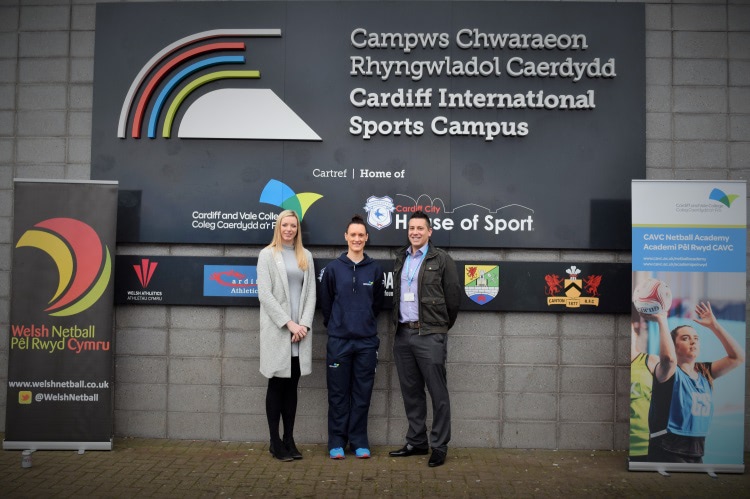