In the framework of the Australian National Skills Week, held from 26 August – 1st September, educators urge the Federal Government to put a halt to the cuts in funding for technical and further education and the sector’s privatisation.

AEU: TAFE must remain the public provider of vocational education

National Skills Week, with this year’s theme ‘Real Skills for Real Careers’, is a chance to recognise the instrumental role the technical and further education (TAFE) sector plays in providing vocational education to hundreds of thousands of Australians each year. The week aims to emphasise the value of apprentices and trainees across Australia, as well as to raise the status of practical and vocational learning.

The AEU warns that for six years the Morrison Coalition Government has engaged in a sustained campaign of deprioritising and defunding TAFE. Since coming to government in 2013, the Federal Coalition has cut $3 billion from TAFE and training and their dismissive approach to apprenticeships means that there are now 140,000 fewer apprentices than when they were elected. Meanwhile, in 2017 nearly $1.2 billion of public money was allocated by the Government directly to for-profit private providers.

For AEU, the complete lack of concern the Federal Coalition Government has for public vocational education is evident in their plans as announced in the 2019/20 federal budget: instead of reigning in private providers and rectifying the damage they have inflicted on the sector in recent years, the government announced plans to hand over what remains of the public sector by establishing “National Skills Organisations” to provide “modern and flexible alternatives to classroom based learning” and to “enhance the role of industry in designing training courses by establishing a national skills commission.”

AEU denounces the governmental drive to entirely privatise vocational education and devalue qualifications to fulfil only the narrow and specific needs of individual employers.

TAFE must remain the public provider of vocational education in Australia. AEU’s TAFE Manifesto demands that the Federal Government:

The education union aims to turn the National Skills Week into a wake-up call to the Morrison Government to reverse the fall in enrolments and the decline in funding for government-funded vocational education providers by reinstating TAFE as the central pillar of vocational education in Australia.

EI: The privatisation of vocational education in Australia has been an “abject failure”

Professor Leesa Wheelahan of the University of Toronto focusses on TVET, capabilities and social justice.

Reacting to a recently published study, education unions have stressed that authorities of New South Wales must guarantee minimum public funding levels for technical and…

The erosion of Australia’s vocational training system, partly because of privatisation, is now impacting on society and on the futures of young people. After severe…

Australian educators have protested against deteriorating work conditions in the technical and further education sector in Victoria, a direct threat to quality education. Technical and… 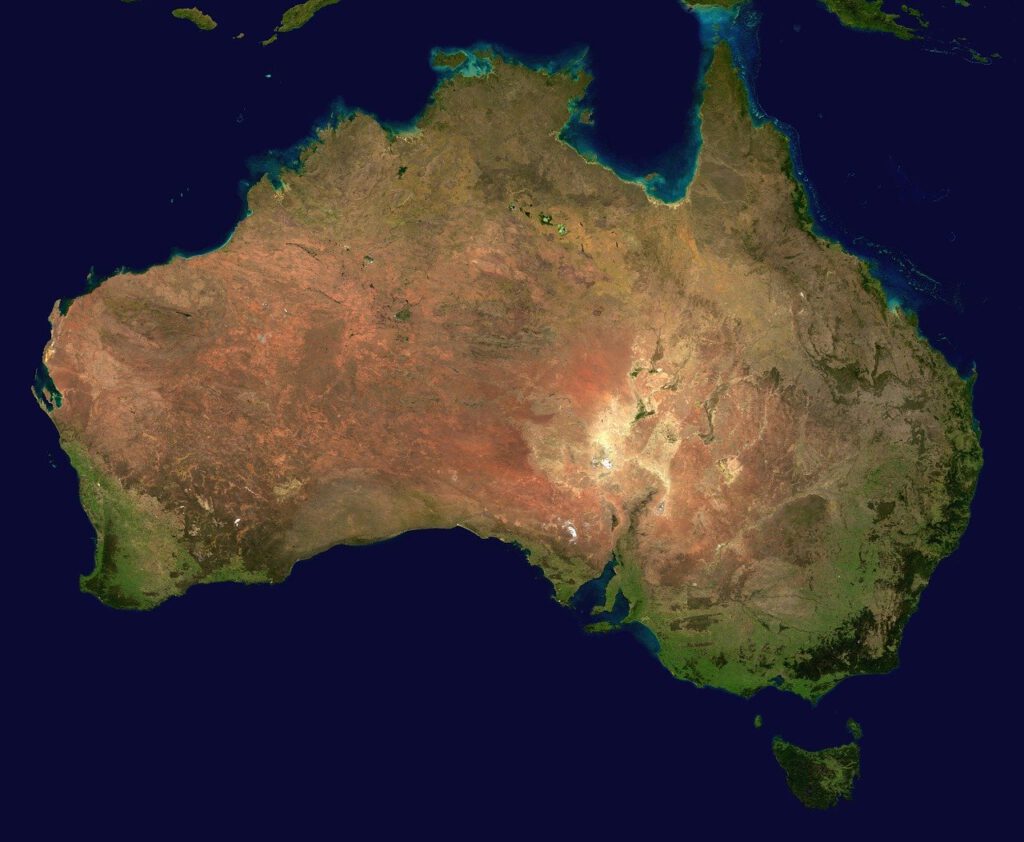 Monash Commission recommends new model for tertiary education for all Australians. Among them are the introduction of a universal learning entitlement, supported by income contingent…

“ The private sector, it sometimes appears,writes Jethro Marsh for FE News, is a stick used to wave in the face of the public sector.… 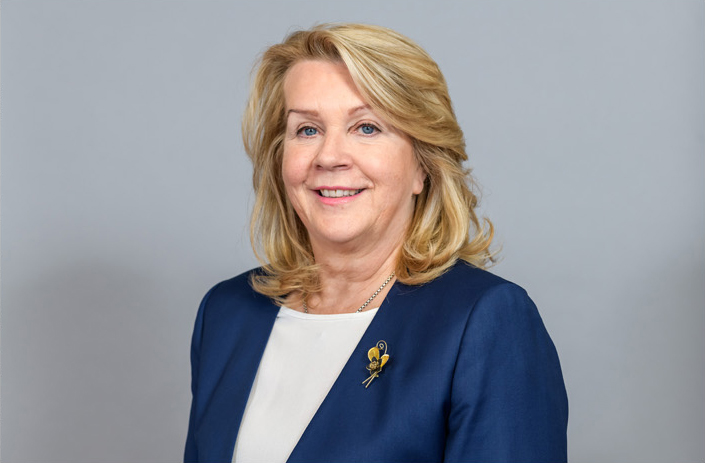 The World Federation of Colleges and Polytechnics (@WFCPsecretariat) has announced Dawn Ward CBE, Chief Executive and Principal of Burton and South Derbyshire College (@BSDCofficial), as…