The Universal Cookery and Food Festival (UCFF) has appointed four industry luminaries to be ambassadors for its annual event.

Lee Maycock, UCFF Chef Director, said: “The festival has become a must attend event for chefs and foodservice professionals looking to develop professionally and as individuals. This year we are delighted to be able to announce that we will have four brand ambassadors to help us to raise awareness of UCFF through their own connections in the industry and as influencers in their own right. It really shows how far we have come in the past nine years to be able to have ambassadors of such high calibre promoting the festival.”

The four new ambassadors are:

Nigel Barden is a food and drink broadcaster combining a long career at BBC Radio with numerous TV appearances. He has a weekly cookery show on Scala Radio with Simon Mayo on Saturday mornings. Nigel, who grew up on a farm, said: “I am so proud to be asked to be an ambassador of UCFF where talented chefs happily collide with food producers. I am already excited about the festival at Mudwalls Farm, Warwickshire in the Autumn.”

Pervin Todiwala is Co-Patron of Mr Todiwala’s Collection. In 2013 she co-founded Zest Quest Asia, with her husband Cyrus Todiwala, to help develop and curate skills in classic Asian cuisine. She is a champion of many causes the Todiwala’s share including sustainability, education and training, and the environment.

She said: “I was so delighted and proud to take part in UCFF last year. It was my first time, and I saw how the show truly goes out of its way to demonstrate the affinity between agriculture and the food we eat regardless of how it’s consumed, whether on the table or on the go. I would call it a truly intelligent platform for chefs, farmers, growers and other suppliers to share new ideas that affect us and our customers. What’s more, UCFF was launched in 2012 but the name can trace its roots years back to the beginnings of the Craft Guild of Chefs. It’s so good to be part of living food history.”

Andrew Bennett MBE, Chair, Craft Guild of Chefs said: “As a Brand Ambassador for UCFF, I look forward to welcoming you to the festival on 15th September. This Craft Guild of Chefs event brings together chefs and suppliers in a unique farm setting. The speakers, attractions and exhibition facilitate great learning and networking. I am particularly excited about the Global Kitchen Stage that will showcase international cuisine. Chefs need to be aware of the diversity of food prepared and served across the world and I am delighted that UCFF are putting this under the spotlight. I would encourage you to book your place now for this great value for money festival.”

David Mulcahy, Culinary Director at Sodexo and Vice President, Craft Guild of Chefs, said: “I am delighted to be asked to be an ambassador for this year’s festival. The event continues to educate and inform chefs and food service professionals which is something I believe passionately in. We need to inspire the next generation and I believe this event does just that.”

The festival was created by three Craft Guild of Chefs’ committee members and chef directors, Ian Nottage, Lee Maycock and John Feeney to give not only chefs, but food service professionals, exhibitors and influencers alike the ultimate food experience. This year’s event will take place on Tuesday 15th September at Mudwalls Farm, Warwickshire. 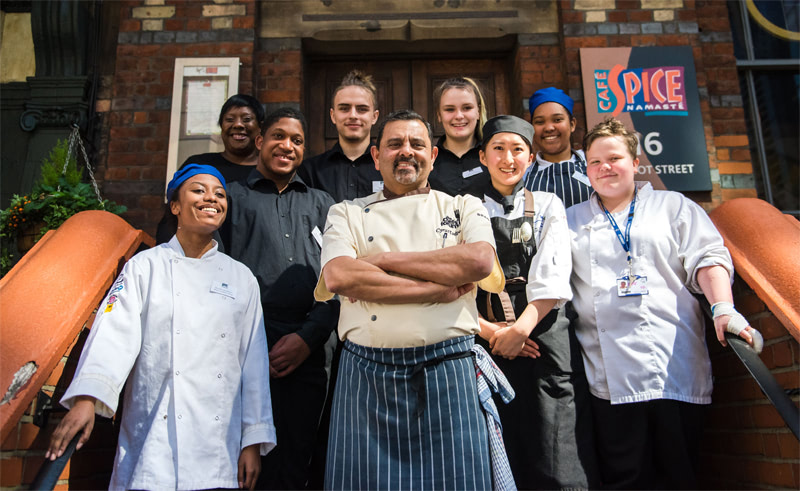 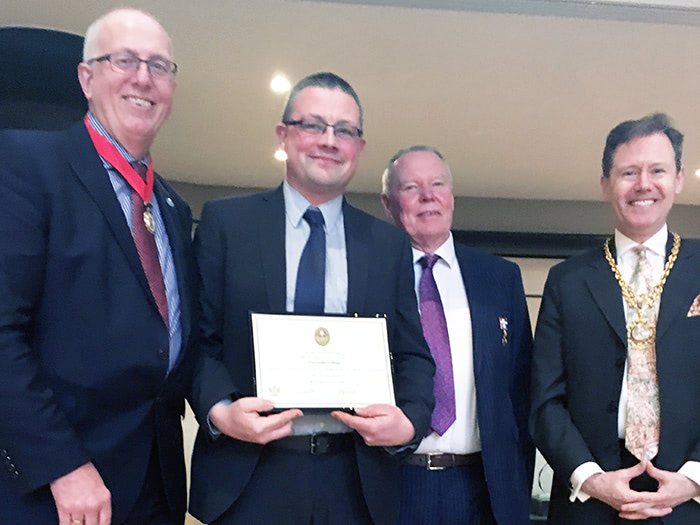 The hospitality and catering department at Tameside College has received two awards from the prestigious Craft Guild of Chefs. The college was recognised for “commitment… 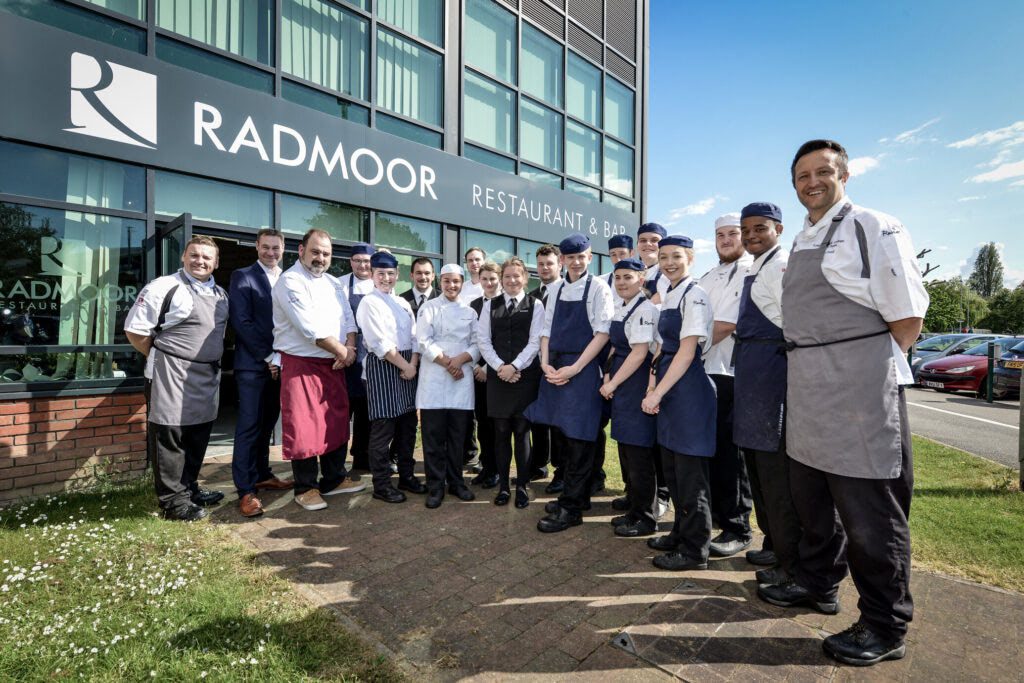 The Craft Guild of Chefs (@Craft_Guild) has announced that Loughborough College (@Lborocollege) has successfully passed all the standards required to receive accreditation. The Craft Guild… 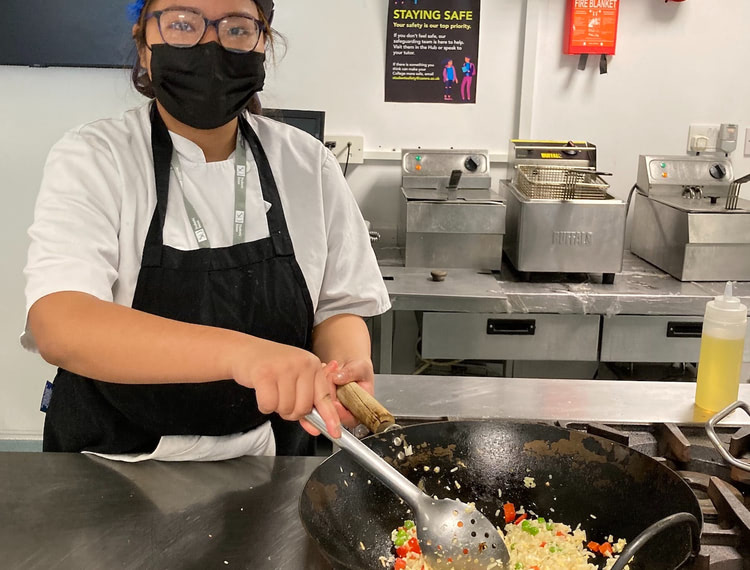 Twelve students from ten colleges across the UK will be advancing to the next stage of the Zest Quest Asia Tilda Challenge, the virtual spin-off…

For 2020, Craft Guild of Chefs has changed the name of its renowned Wessex Salon Culinaire competition, to The British Student Culinary Championships. This year’s…