Seven outstanding students from @WCollegeGroup have been honoured.

The students have been recognised as Student of the Year for each of the individual colleges which are part of WCG (formerly Warwickshire College Group).

Nominations were made by tutors across all of the colleges before a panel selected the winners of the prestigious awards.

Katie Fiddes, 18 from Braunston, won the prize at Rugby College after completing the Children’s Play, Learning and Development course. She also received the Outstanding Achievement award for Early Years.

Coventry engineering student Ali Hameed, 18, was selected for the Warwick Trident College honour, also taking home the Engineering Student of the Year award. He now hopes to study Engineering at university and pursue a career in automation and aerospace.

Veterinary Nursing student Elizabeth Griffiths, 27, was named Pershore College Student of the Year, alongside Animal Welfare and Vet Nursing Student of the Year. She lives in Malvern and worked full-time at Abbey Green Vets in Broadway while studying the course.

Todd North, 17, from Stratford-upon-Avon, picked up the top honour at Moreton Morrell College. He was also awarded Land-Based Studies Student of the Year and plans to return to the college to study his level three next year.

Mum-of-three Suzanne Nicholl, 53, was chosen for the Malvern Hills College award. She attended the college following a 30-year career as a NHS physiotherapist and also received Malvern School of Arts Student of the Year.

Angela Joyce, CEO of WCG, said: “It has been a difficult year for all of our students, who have had to handle the unforeseen challenges brought by the impact of Covid-19 on their personal and academic lives.

“At WCG our dedicated and committed students are one of our great strengths and every year we aim to acknowledge their work with student awards.

“In past years we have hosted an awards ceremony to celebrate their achievements, but unfortunately that wasn’t possible this year. However, we still wanted to recognise our distinguished students.

“This year’s winners were picked from hundreds of nominations and I would like to congratulate all of the winners on what is a fantastic achievement.” 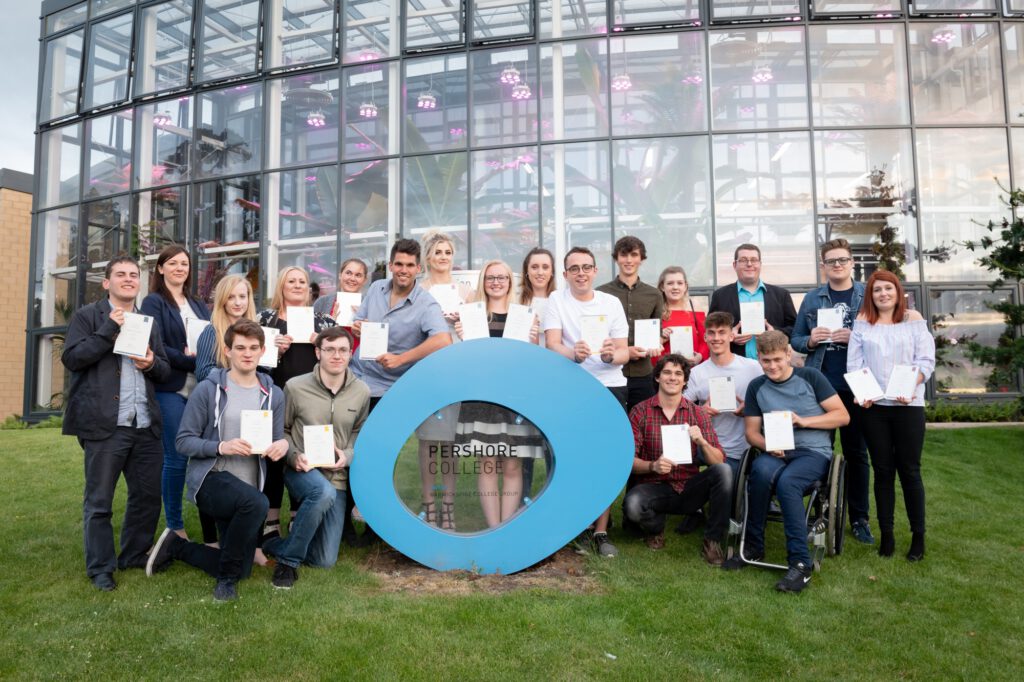 Exceptional students from Evesham College, Malvern Hills College and Pershore College have been celebrating their achievements at a special further education awards ceremony. A total… 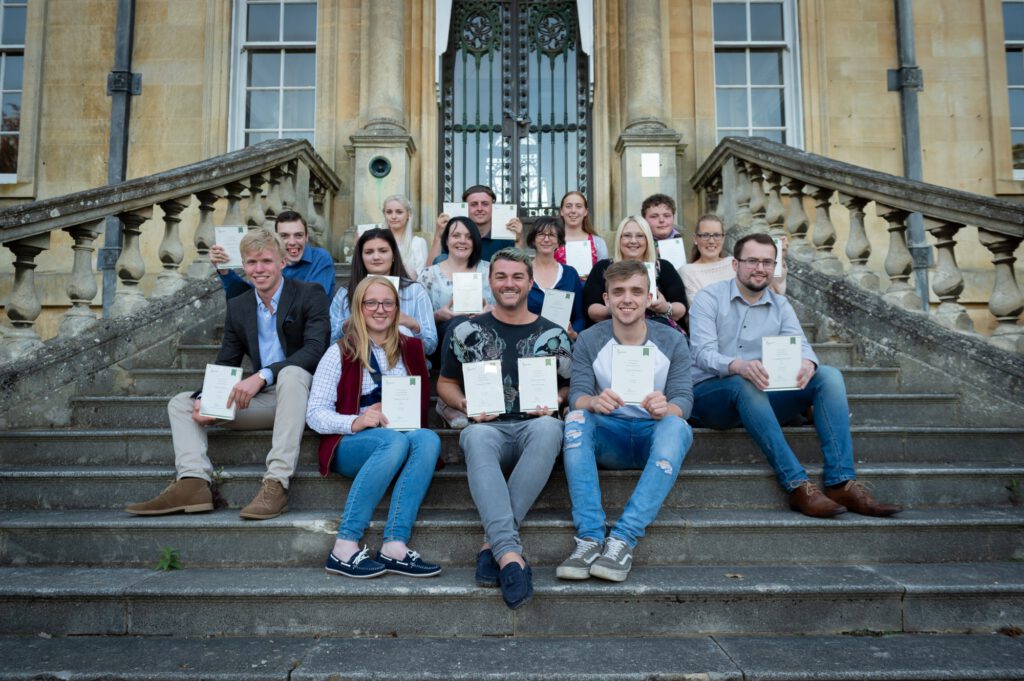 Exceptional students have been celebrating their achievements at special awards ceremonies at Royal Leamington Spa, Moreton Morrell, Rugby and Warwick Trident Colleges. A total of… 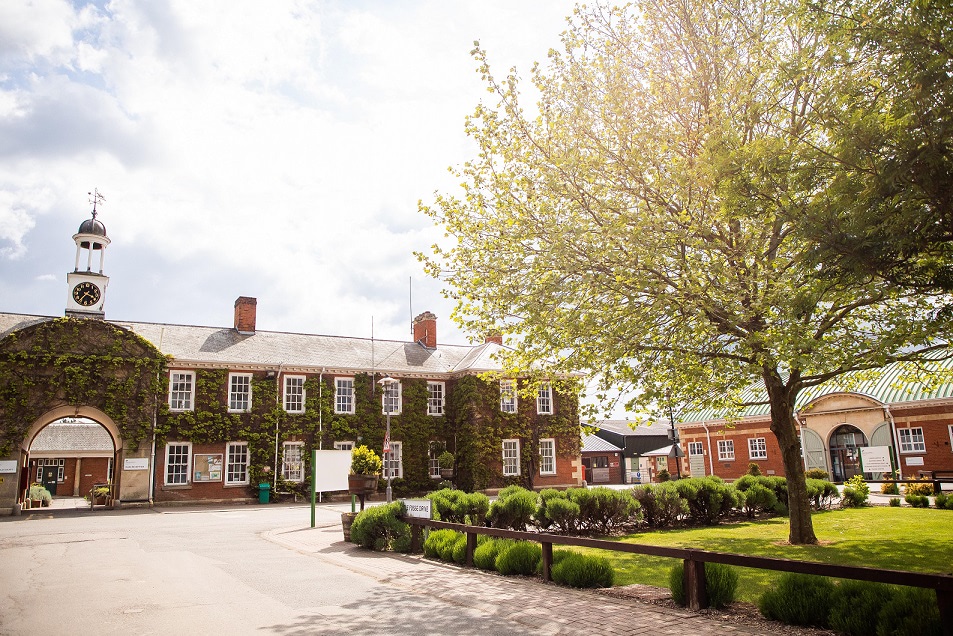 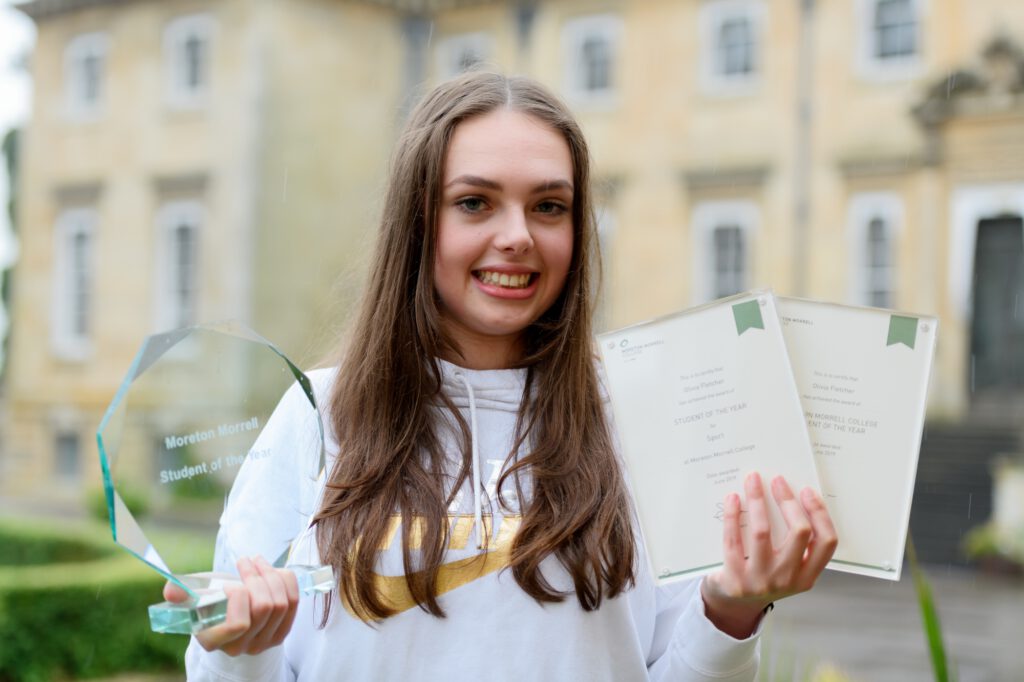 Exceptional students from Royal Leamington Spa, Moreton Morrell, Rugby and Warwick Trident Colleges were celebrated for their achievements at three special awards ceremonies at the… 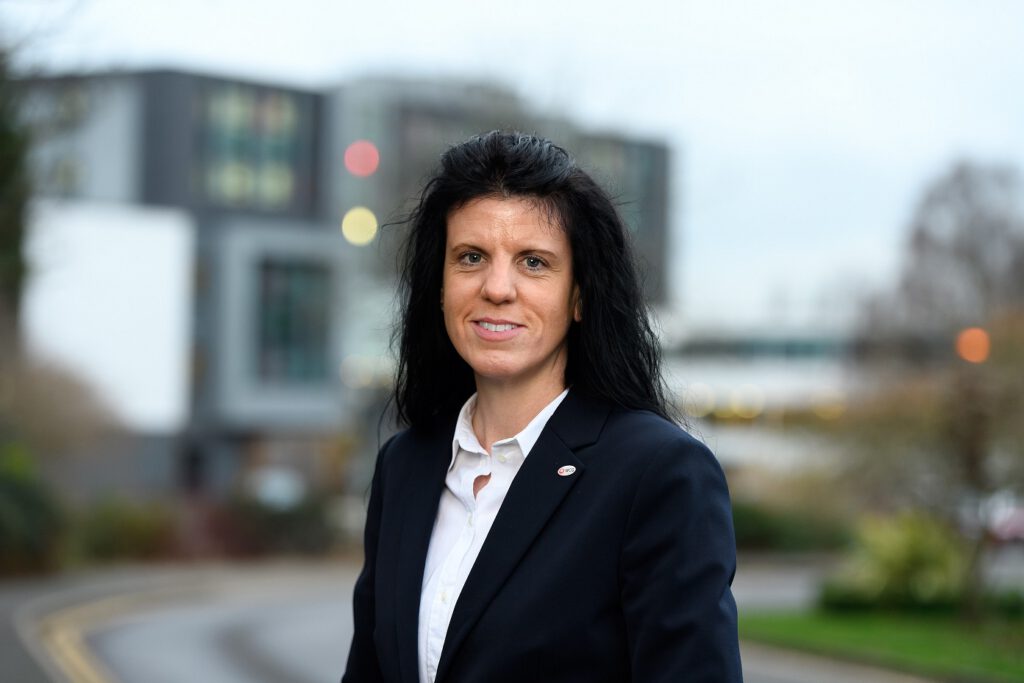 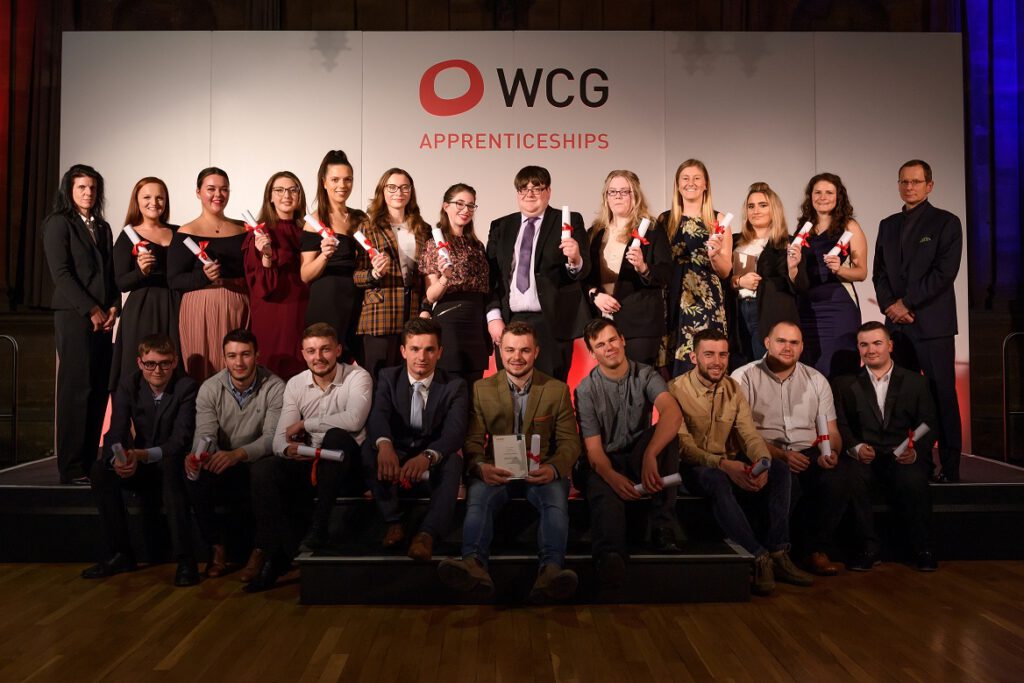 Apprentices from across the Midlands were celebrated in a graduation ceremony in Warwick. Family, friends, employers and tutors came together at Old Shire Hall to…