Wendy Lagden, an ex-aircraft engineer in the Royal Navy who was discharged with MS in 2005, is the first person to gain a City & Guilds Level 3 Bookbinding qualification set up by Bound by Veterans and funded by The Printing Charity. She earned a distinction and was presented with her Diploma by Captain Alison Towler of the Royal Navy, President of the Association of Wrens, at a special event recently.

Bound by Veterans (BBV), formerly known as The Wiltshire Barn Project, offers bookbinding tuition to Wounded, Injured and Sick (WIS) veterans of the services to aid their recovery through its therapeutic benefits and to help them transition from military to civilian life by gaining qualifications.

The Printing Charity supports Bound by Veterans by funding its provision of the internationally recognised City & Guilds Level 3 Bookbinding qualification.

Wendy Lagden says: “When I first saw the course advertised it appealed to me because I had been wanting to repair an old book of my Gran’s for some time. What I didn’t expect was from that moment I would be completely hooked. Learning this fascinating trade and, in particular, achieving the City & Guilds Level 3, has inspired me to continue bookbinding and given me a new purpose in life.

“Adjusting from a busy, active, and rewarding job in the military to civilian life can be challenging. Coming to terms with what I can now no longer do is a battle I face each day. With bookbinding I can be creative, work with my hands and at a pace to suit me. Without bookbinding in my life, this battle would be so much harder.”

Alison Strachan, Chairman of Bound by Veterans, says: “As well as being a huge achievement for Wendy, this is an important milestone in our history and we are enormously grateful to The Printing Charity for supporting us.”

Neil Lovell, The Printing Charity’s Chief Executive, says: “Congratulations to Wendy on her impressive achievement. This is a great initiative that fits with our support to preserve the heritage skill of bookbinding, also shown in our other funding of The Queen’s Bindery Apprenticeship Scheme and Designer Bookbinders. We are proud to support the achievement of recognised qualifications and training, which can provide routes into employment.” 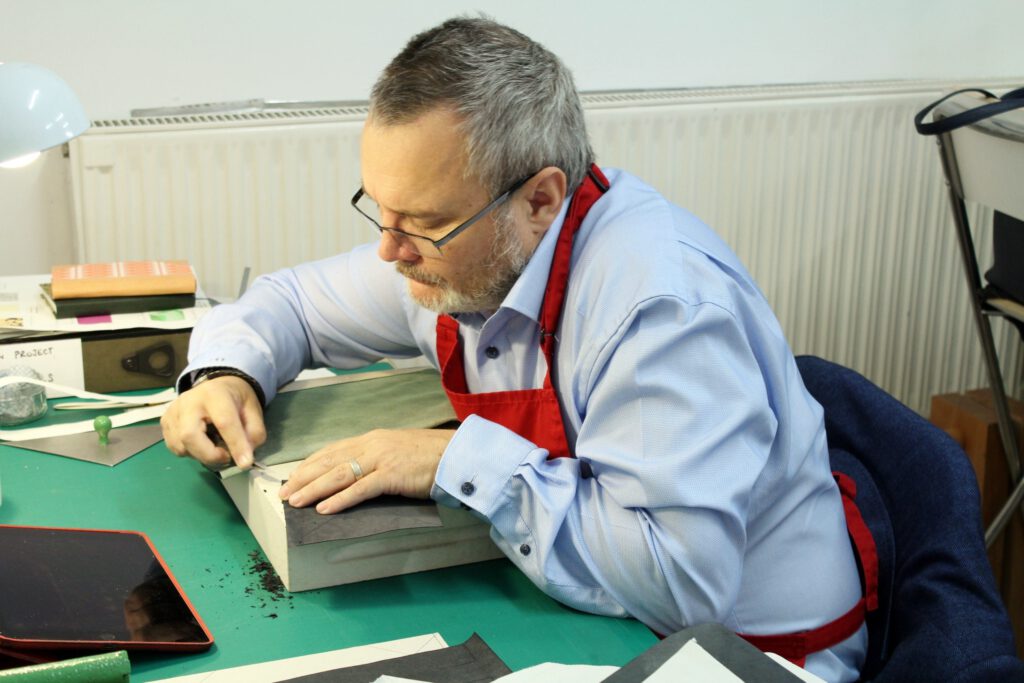 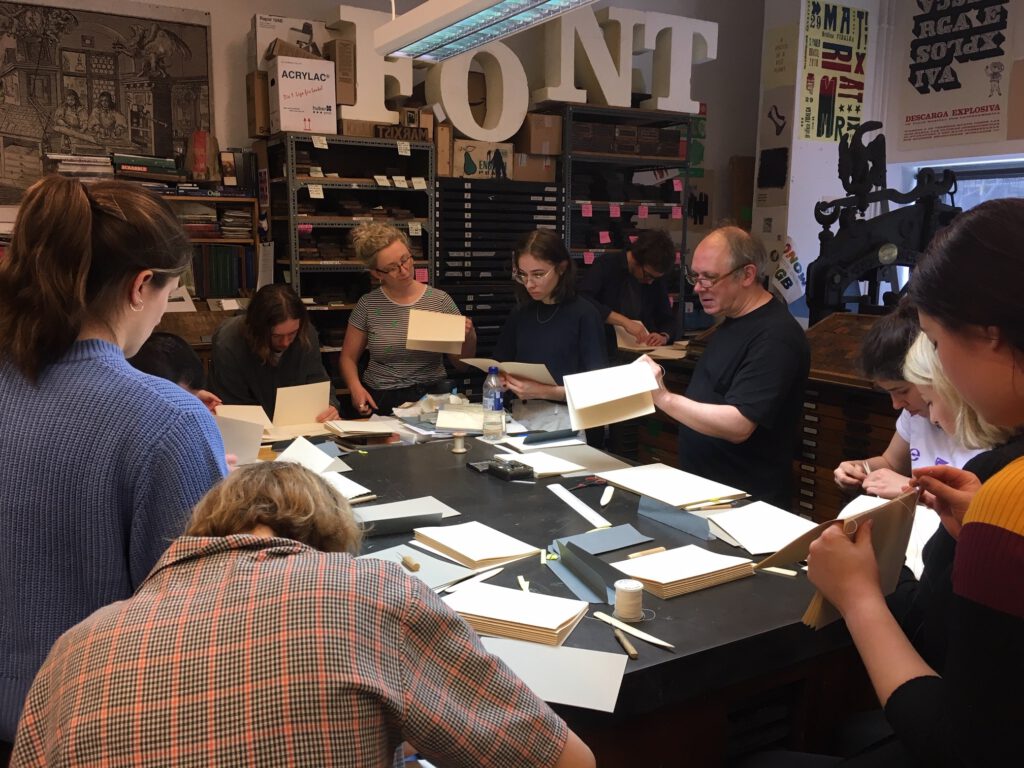 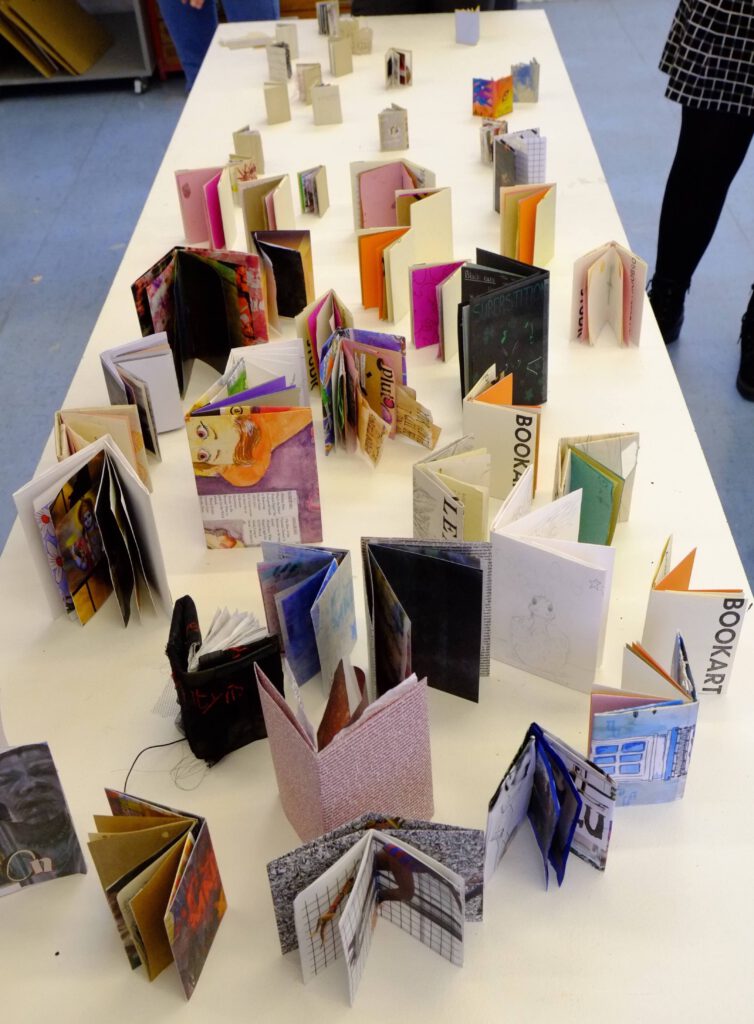 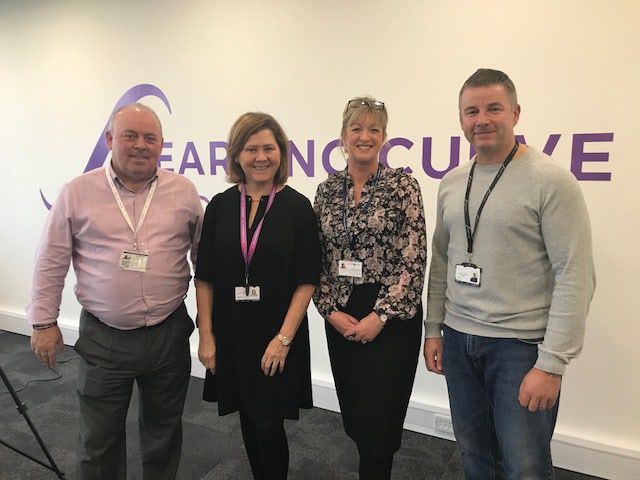 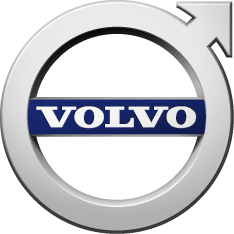