Home » Work and leadership » Why ‘Separation grief’ is causing employee resignations: 1 in 10 UK workers leave the company within a year post-relationship breakdown

As we’re thrown back into full-time working from home and similar conditions that saw divorce rates spiking in previous lockdowns, UK companies are being warned ahead of the January surge in relationship separations the impact of insufficient employee support.

Relationship separation has been found to create a period of ‘separation grief’ which is impacting companies across the UK. Data from a recent study, conducted by specialist London divorce lawyers Rayden Solicitors, found that 4 in every 5 UK employees who had been through divorce or relationship breakdown stated that it had an impact on their ability to work.

The majority of these employees – 60% – stated that it impacted their mental health in the workplace, causing anxiety, depression, or stress. 42% went on to state that their company could have provided more psychological and mental health support.

The 2021 ‘Divorce in the Workplace’ study asked employees from 133 UK companies who have been through a divorce or relationship separation how this impacted their ability to work, whether their workplace supported them sufficiently, and what more could be done to help others going through similar circumstances.

The findings showed that employees struggling through relationship separations felt the implications in their working lives:

What support do employees want from their workplace?

Employees identified the following key areas for improvement in the workplace to ease the process of going through a relationship breakdown:

“We might think of divorce as a very private and personal issue, but the truth is that going through a divorce is something that weighs down on every aspect of that person’s life. For those divorcing who might spend the majority of their daily lives in a job role, work life is no exception to this. Divorce will often be an emotional process, and it’s clear from this data that individuals’ work lives are negatively impacted by the emotional strain of divorce.  It seems that there is more that could be done by HR teams and workplaces to minimise the ripple effect of a divorce.

Employers need to be sensitive to the fact that divorce can affect their staff beyond their personal lives. Providing the appropriate support will put employees in a better position to cope with their divorce. It’s in the best interest of both the business and its people for employers to meet this need.”

“When facing a major life change through relationship breakdown, separation or divorce, this can create significant psychological stress. The stress response is designed for short periods but when experienced for six months and longer, it becomes known as chronic stress. The prolonged release of adrenaline and cortisol adversely impacts physical and psychological functioning, including the capacity to recover after illness and be resilient.

“Coping mechanisms become relied on, including the overuse of caffeine, nicotine and alcohol. As these are stressors, they help to perpetuate the relentless hamster wheel effect. It’s important employers and their HR teams recognise these emotional consequences and demonstrate their responsibility for vital care and nurture. Stress is not a sign of weakness but a sign of being human in need of support to regain their balance and equilibrium.”

“With most relationship breakdowns comes a huge amount of stress, hurt and heartbreak and from that breeds lack of concentration, low mood and even depression. All this is inevitably going to impact on a person’s ability to perform well in their role.

If that person is a valued, respected member of the business, it surely goes without saying that it’s therefore in the business’s interest to support that person through their difficult time – continuing to get the best from them and ultimately, retaining talent.

It can be as simple as being flexible – allowing employees to attend solicitor meetings and court hearings in work time, for example. Offering counselling services to staff – not just for issues that relate directly to work, but for personal issues, such as relationship breakdowns. Nurturing a culture whereby people talk about their homelife and are open about problems can also be helpful.

Yes, you might lose a bit of time by allowing them to attend solicitor appointments, for example, but if that helps to make them feel less stressed and get their life sorted, the employer will benefit in the long-run too – retaining an employee who can concentrate on their work, be more productive and who feels valued and understood!” 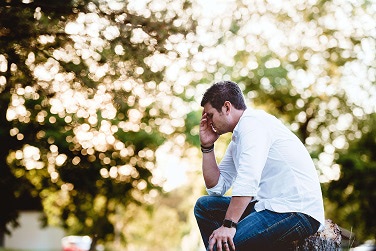 The study finds that relationship breakdown is damaging workplace mental health, with 56% of parents experiencing anxiety, depression or stress at work post-divorce with the… 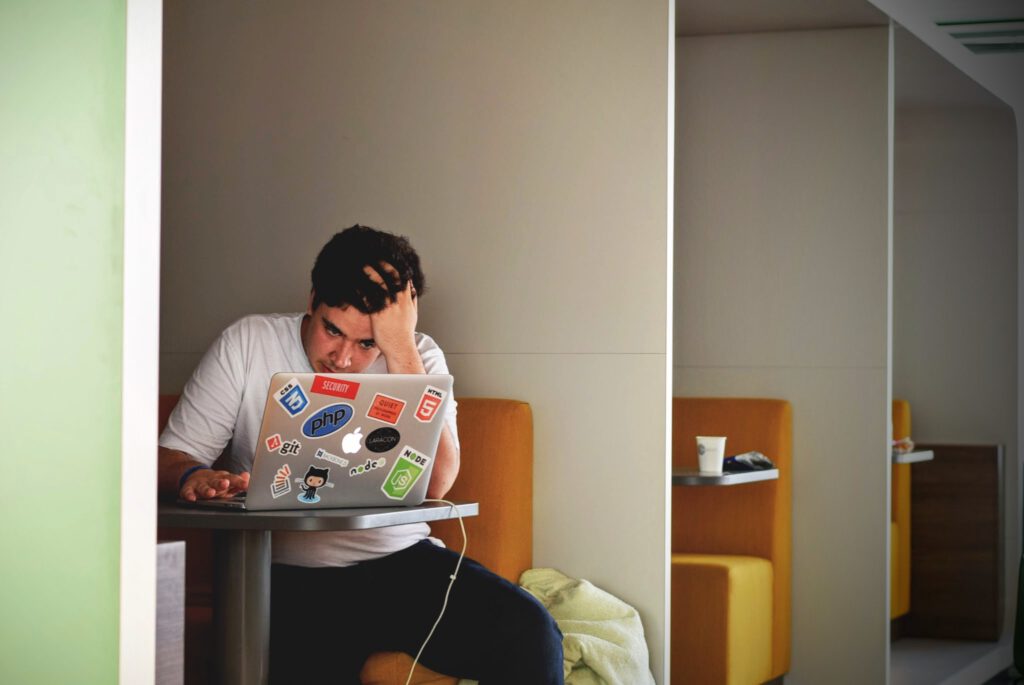 Conducted by the Dolan Contractor Group, experts in contractor payroll and accountancy, the Stress in the Workplace study gathered responses from employees of 140 companies across the… 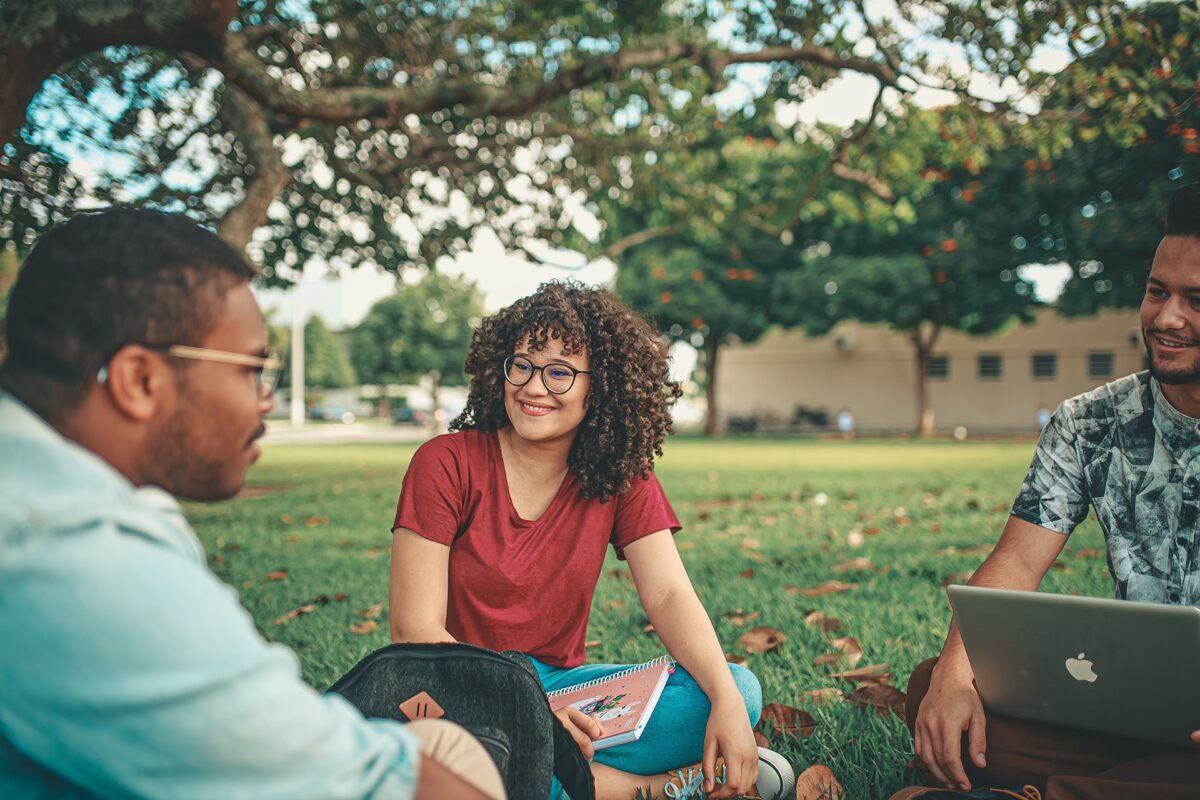 Educators should have not have ‘high’ confidence in the quality of existing relationship education programmes because there is a lack of robust evaluation, experts have… 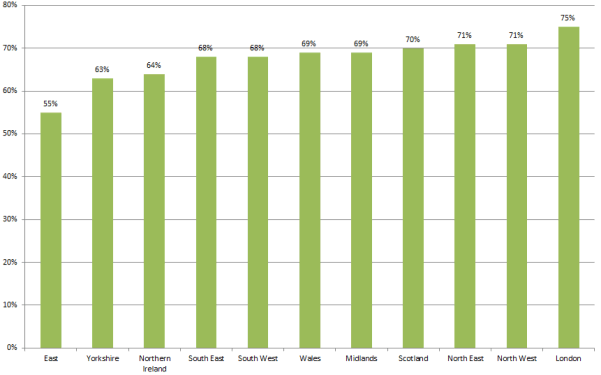 Taboos around mental health are still ingrained in the workplace, according to new research from ADP®, which reveals that a third of employees (31%) wouldn’t… 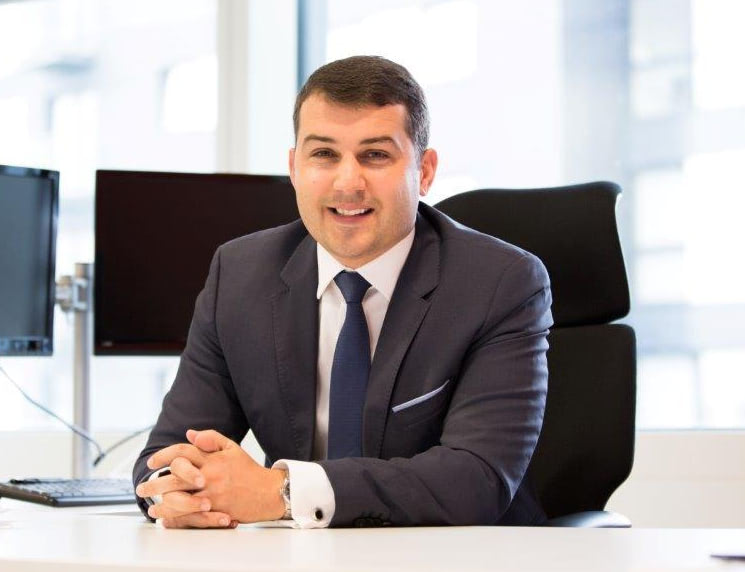 If so you probably work too much. The average weekly working hours for full-time workers is around 37.5 hours. But in reality half the workers…

Guidance for Ofsted inspectors when they find separation by sex on an inspection. Documents Separation by sex: implications for inspections of mixed-sex/co-educational schools HTML Equality…