Home » Exclusive to FE News » Beyond Pride: How can FE take Equality, Diversity, and Inclusion forwards?

As organisations mark 50 years of Pride, Dan Howard, Operations Director at the educational charity and leader in vocational and technical learning NCFE, reflects on his own experiences and what the sector can do once the month-long celebration is over.

No one is born with prejudice. We consciously and unconsciously form it from the world around us. Education plays a vital role in providing people with the tools to understand society’s challenges and, importantly, question the status quo.

LGBTQ+ issues in schools and in the workplace

From then until now, things have moved forward rapidly, yet there’s still been a backlash at times.

In the late 1980s, Section 28 was introduced by Margaret Thatcher which effectively brought an end to any discussions around LGBTQ+ issues in schools. This was only repealed under Tony Blair and, more recently, the UK Government issued posthumous pardons to all men convicted under sexual offences laws which criminalised people for being bisexual or gay.

Despite all the progress, we have only to look at the recent rise in transphobia, or the fact we’ve only just seen the UK’s first active male professional footballer come out publicly as gay, to see that we still have a long way to go for LGBTQ+ people to feel accepted and safe.

Acceptance is the key word here. From my own experiences, you cannot underestimate the power of acceptance and being able to be your authentic self – especially in the workplace. It should be a given and yet often it’s not.

I’m fortunate to work for an organisation that wants to keep improving when it comes to equality, diversity, and inclusion. NCFE doesn’t always get it right, but we’re moving in a positive direction where people can feel safe to have open, transparent, and sometimes challenging, conversations that are free from bias.

That goes for all protected characteristics – from sexuality through to ethnicity and disability. But Pride can also see organisations being tokenistic and box ticking. It should be about actions and one important area for me is being able to see yourself in others.

I’m an openly gay man in a senior leadership position but that’s unfortunately not something that’s common. If we look at the Education and Training Foundation’s Further Education Workforce Data for England report from 2020, there’s still a lot we need to do as a sector.

From a sexuality perspective, across different provider types in 2018/19, less than 2% of the workforce identified as either bisexual, gay or lesbian. This compares to an estimated 3.1% of the UK population.

If we look at the issue of ethnicity as well, again across all provider types, between 80-90% of the workforce are white British. This has averaged around 85-86% from 2012/13 up until the most recent report, so there’s little to suggest ethnic diversity is improving.

A final point is to bring this back to senior managers in FE, of which 90% identify as white British. This figure has actually increased from 87% back in 2012/13.

Seeing yourself in others is incredibly important if we are to overcome societal prejudices. From the 2,000 that marched in 1972, London Pride now attracts 1.5 million people to celebrate and protest in support of LGBTQ+ rights.

But we need to bring this moment of visibility into organisations and workplaces all year round. When June comes to an end and our brand logos and colours return to normal, I want the sector to think about what legacy this moment can have.

From ally networks to leadership pathways, by speaking up and identifying actions we can turn equality into equity, and ensure everyone, no matter who they are, has the same opportunities to progress and become that role model for others that I am so proud to be.

Leeds College of Building is, for the first time ever, taking part in Leeds Pride on Sunday (5th August 2018). Leeds Pride is Yorkshire’s biggest celebration… 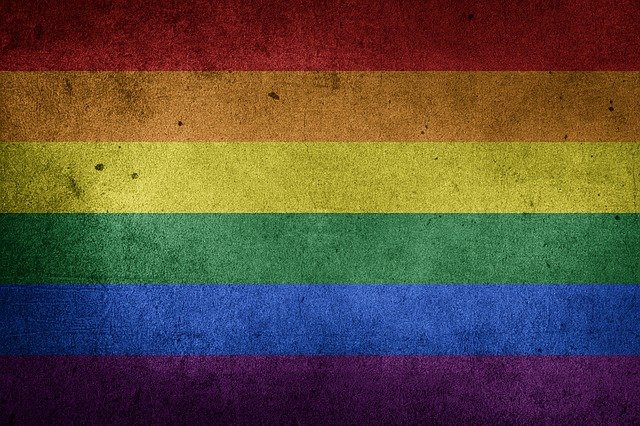 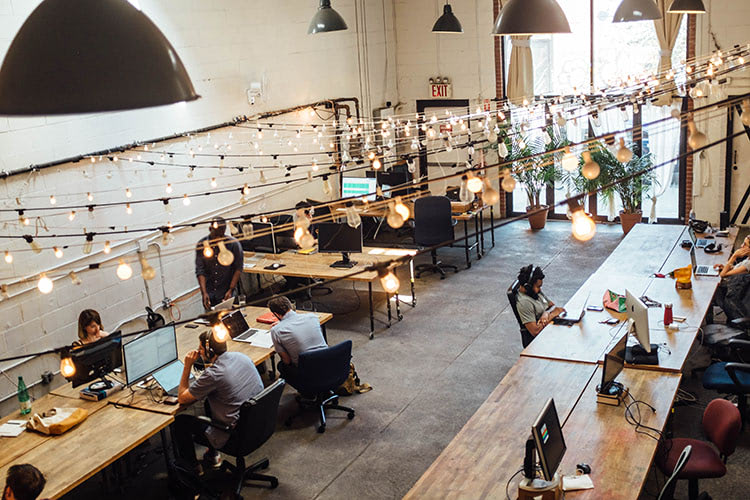 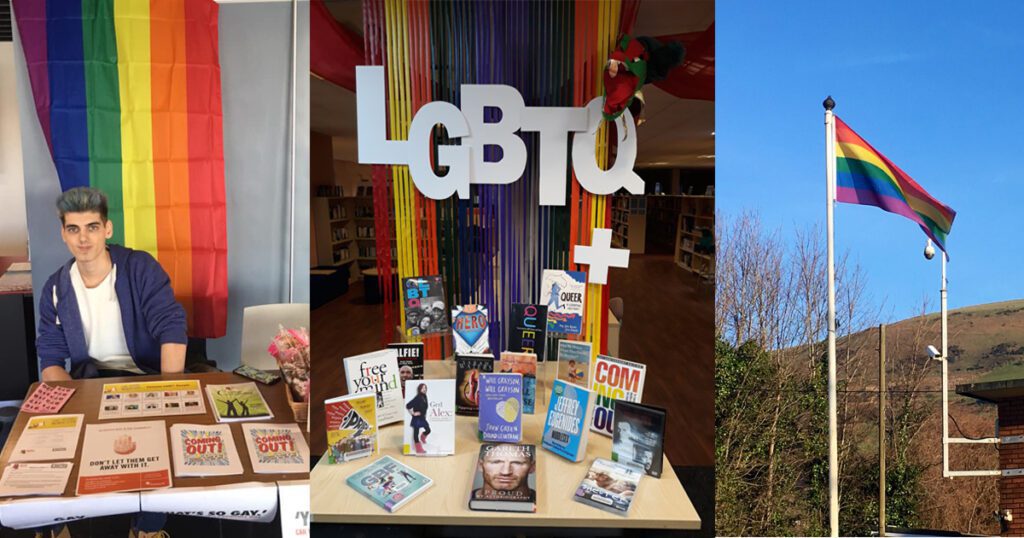 The College celebrated LGBT History Month this February with a series of awareness-raising sessions for students who are lesbian, gay, bisexual, transgender, questioning, or undecided.… 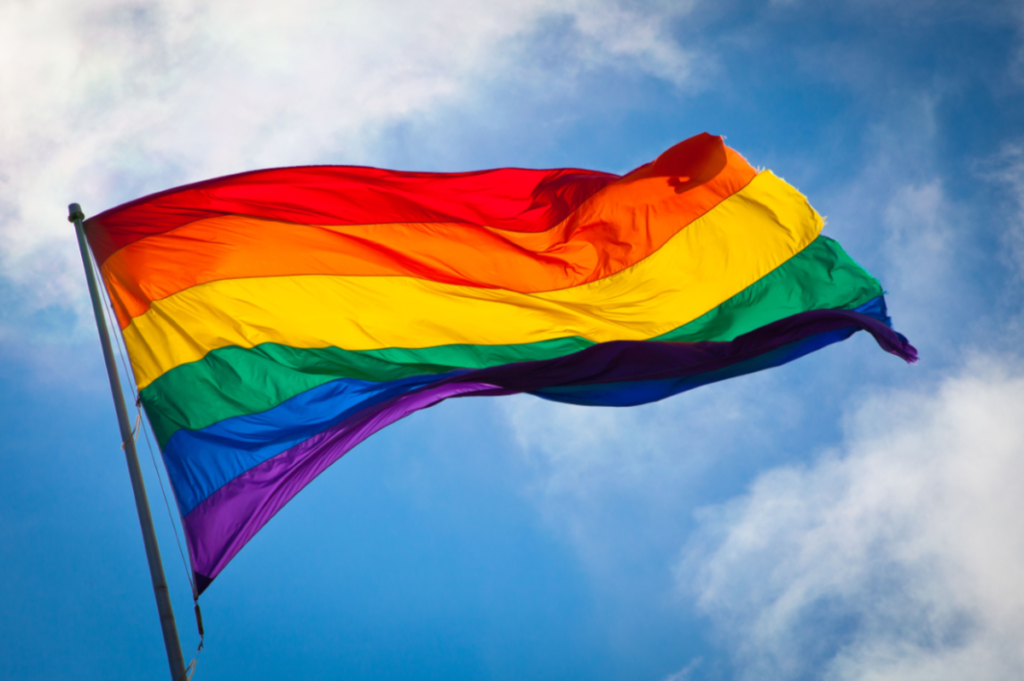 It’s June, and you know what that means… It’s World Pride Month! For many people, this month-long celebration is a time to uplift and honour…