Home » Exclusive to FE News » Why we love connecting the world of FE!

Skills World Live presenter and FAB chief exec, Tom Bewick, talks about how the radio show launched as a result of the pandemic; its online success; the importance of the sector embracing digital; and why he won’t stop giving a voice to the unheard issues in further education.

I can still remember the scene. It was a quiet spring day in March 2020 in the heart of mid-Sussex where I live with a young family. The tweeting birds were louder than usual, mostly because of the first lockdown enforcing almost complete silence on the roads. Everyone was literally ordered to stay in their primary residence or work (if they could) from home. Those who flouted the rules faced criminal sanctions. When has that happened before?

Of course, we could go out and shop for essential supplies. And at that moment the nation woke up — perhaps we all did — to who the key workers in our society really are. As the sociologist David Goodhart has so eloquently observed: they are people who in the main have not gone to university; they work with their hands, heads and hearts: stacking our supermarket shelves; delivering the online goods; taking care of the elderly and sick; and supplying logistics or utilities that literally have kept the lights on throughout the whole pandemic.

The point is that most of these skills are vocational technical. They are what kept the nation going, in our hour of very acute need. These are the people who probably went to their local FE College when they left school. They work day in day out without a huge amount of financial reward. And as the pandemic has shown, they are what make our country great. You only have to remember when the barbers and salons were closed, when, for a while at least, Britain descended into a 1970’s style time warp of unkept bonces, hideously long side burns and back of length mullets. It certainly made me fully appreciate the genius of people who have a Level 3 Advanced Technical Diploma in Hairdressing!

So back to that spring day in 2020. I was pondering, running a national trade association, what does a leader do in these circumstances. We thrive on bringing our members and stakeholders together. That’s what industry bodies do. Members pay for physical training. And they like to go to professionally run live events. FAB’s annual conference alone accounts for more than a third of our commercial revenues. The lockdown meant the shutters came down on that business model overnight. We were, in the words of the management guru, Andy Grove, at a “strategic inflection point.” Doing the same old, same old was no longer an option.

With my board’s support, we had to advance our plans to become a fully serviceable digital trade association. We’d already gone virtual as a staff team, but it still meant learning new skills to embrace the tools of digital marketing and mass audience engagement. As an aside, too many sector bodies, in my view, are still stuck in the analogue world. They spend vast amounts of money on publishing reports and churning out press releases that too often get lost in a maze of anodyne content. Large sector bodies, in particular, seem to employ a phalanx of communication professionals whom, from my experience, turn out to be pretty lousy at communicating. I remember one quango during the exams crisis that employed several press officers at significant taxpayer expense, who made a virtue, it would seem, of not actually actively talking to the media accept perhaps to utter: “no comment!”

When we launched Skills World Live, it was the counter intuitive thing to do. Instead of retreating into a bunker mentality thinking we could weather lockdown and wait for the all clear, my brilliant staff team got stuck into doing things differently. We completely reengineered the business around a digital first approach. We didn’t have the luxury of passing it onto the communications team (we don’t have one). Instead, we had to ensure that everyone upgraded their skills to embrace the new reality. For me, that has meant learning to use a broadcast studio mixer and understanding livestreaming equipment, so I can present the weekly Skills World Live Radio Show from a studio at home.

When I spoke to FE News about being our media partner in this endeavor they embraced the concept fully. I’ll be forever grateful to Gavin and Kelly for taking a risk on, what in retrospect, was a crazy ask that we would use their platform to broadcast (initially, weekday nights) an untried and untested live radio transmission!

Eighteen months later, including three seasons of the show, we are regularly scoring more than 10,000 listens and views of the FE News media player; including many more downloads via the major podcasting sites. Such success easily places Skills World Live in the top 5 per cent of podcasts recorded and listened to in this country. We could not have achieved these results without a whole team effort, including the skills of our brilliant digital producer, Ellie Hanson; and a great sponsor, in OneFile.

We’ve never stopped innovating. Season 1 was basic audio. Season 2 added a commercial radio license so we could play music alongside the diverse chat. And in Season 3, we shifted to video transmission, in the style of a rolling news channel with interactive and topical debates. And we did all this before disrupter mainstream channels like GB News had even been launched.

We are committed to this because I don’t think the awarding sector or FE more broadly should just exist in an echo chamber. One of the reasons I believe FE is often overlooked or misunderstood is because, as a sector, we are awfully good at talking to ourselves. We tend to confirm a common narrative, (or unconscious bias) about the sector, whether or not, that is shared by the millions of people who are not closely involved in our work.

Tom Bewick, Chief executive of the Federation of Awarding Bodies 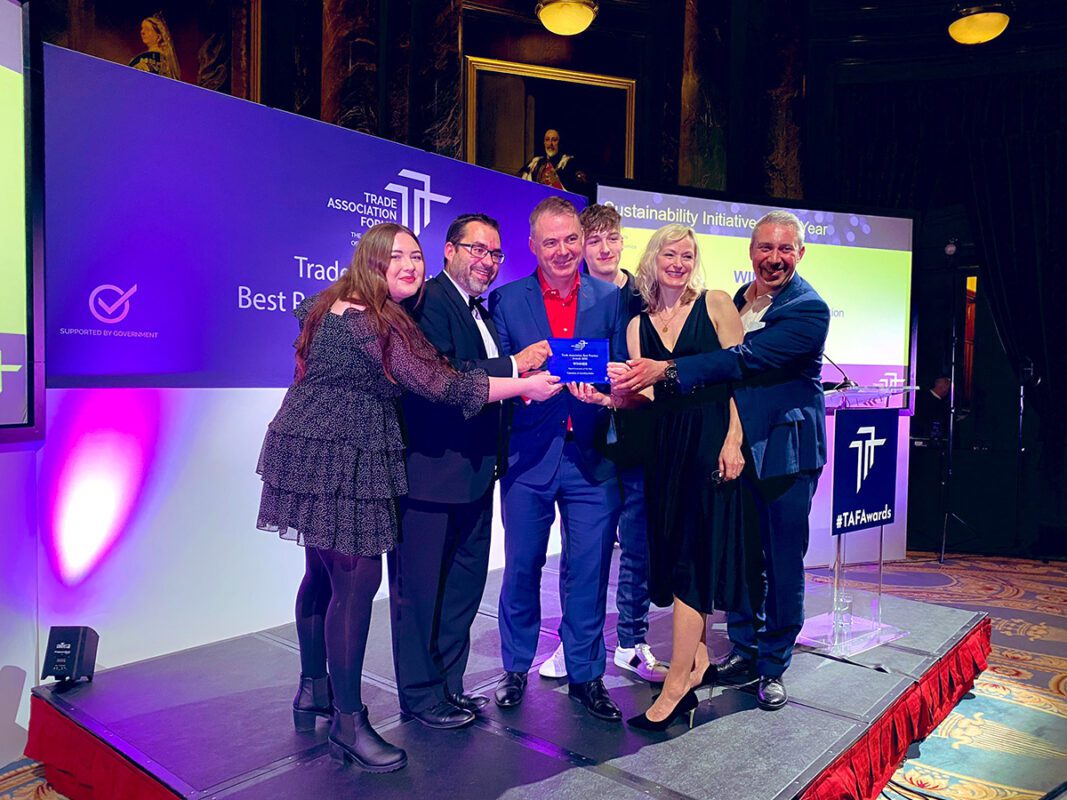 The Federation of Awarding Bodies has won the digital innovation of the year award, at the prestigious Annual Trade Association Best Practice Awards in London… 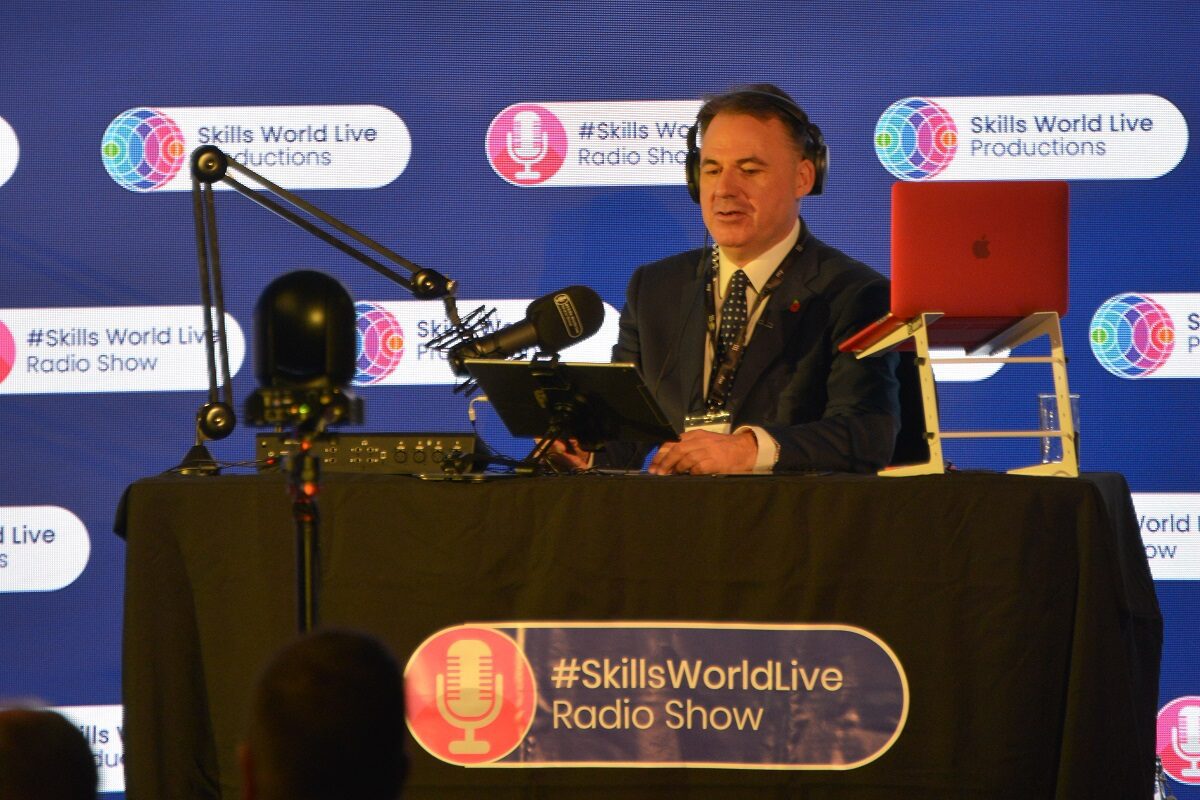 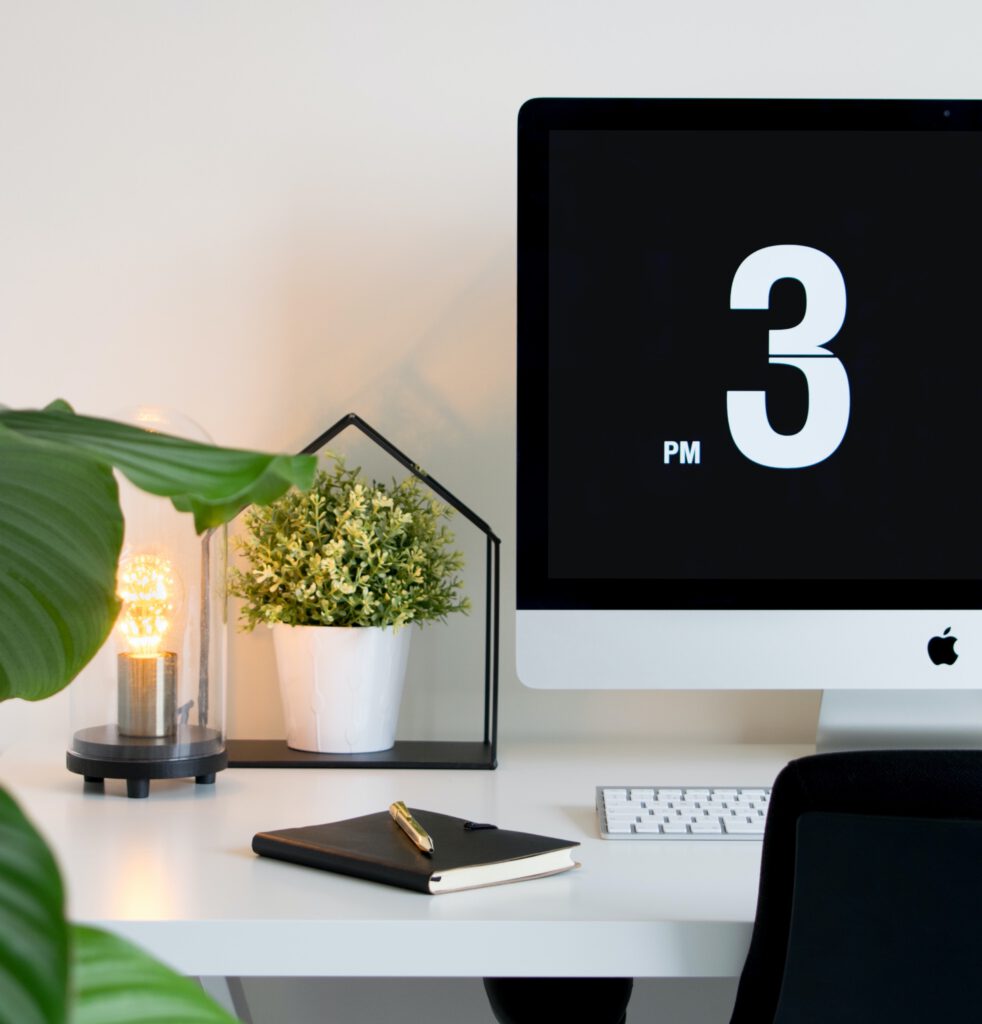 The past year has seen us become more isolated than ever before. With multiple national lockdowns and stay-at-home orders issued, we’ve ended up spending most… 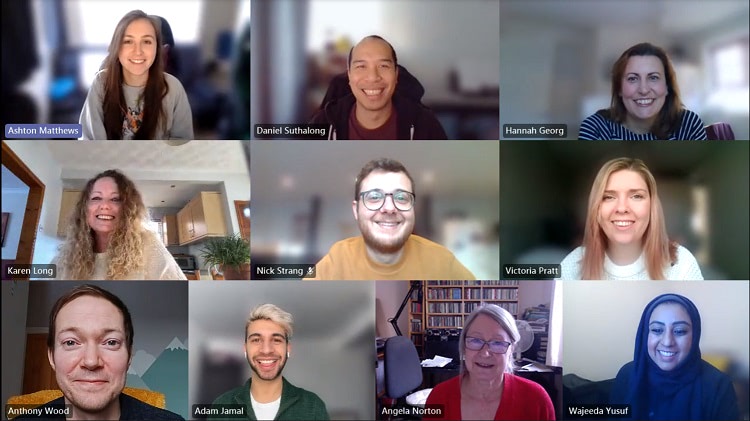 On 20 March 2020, colleges and universities across the UK were closed in response to the Covid-19 pandemic. @LeicesterColl was no exception and since then,… 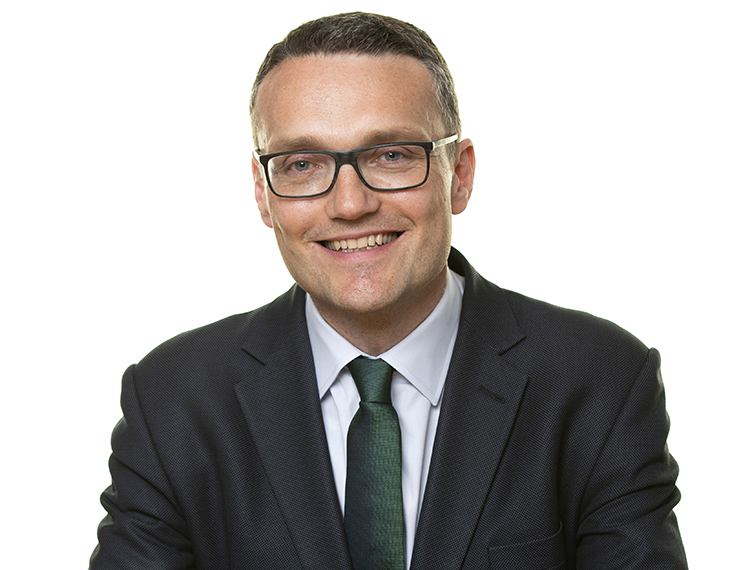 It’s hard to take many positives from the recent lockdowns; it was a tough time for everyone, for some more than others.  We’ve all been affected…